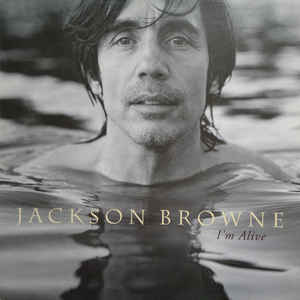 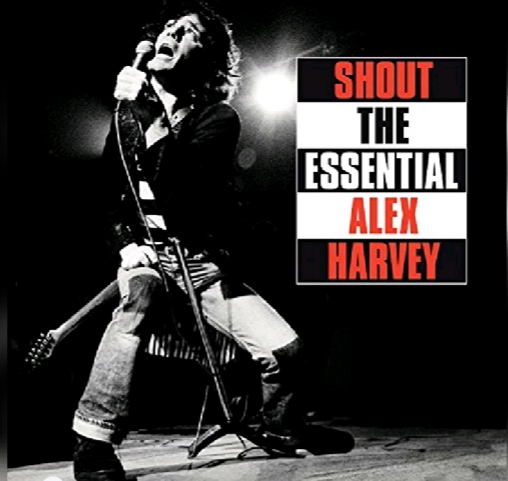 Weeeeeekend! Looking forward to the current bun, a few light ales n ting in the garden and nuff musical vibes

Have a great one all!

Lee Ritenour. Rit 2. 1982. Vinyl. I saved this and a few other albums from going to the tip about a year ago. It sounds exactly like 1982, very Quincy Jones, half expect Patti Austin to start singing or Wacko Jacko. Smooth pop/Jazz/Soul sort of stuff. I expect it is much more well known in the US. Pleasant easy listening. 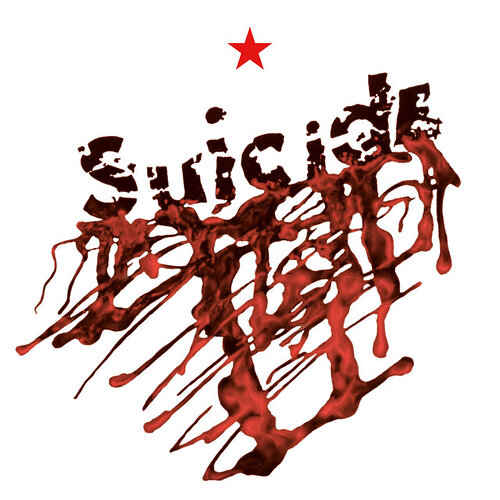 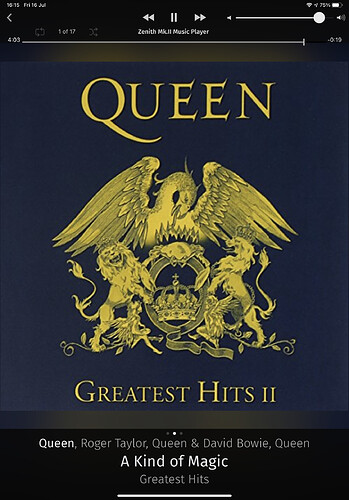 It’s a kind of magic says it all.

I’m partially upgraded to the new Innuos Sense (v 2.0.4), but I still have a choice of the App I use. As my Local Database has not been converted I continue with iPeng. The magic is the SQ uplift.

I didn’t think it was broken before, but clearly they have done something just as Naim do.

Oh well it’s the music that counts. I’m just glad I did not spend money in the last year! Back to music.

If you want to see what others are saying

So the first of a weekly drip feed of teasers. Innuos have really pushed it here, excellent. 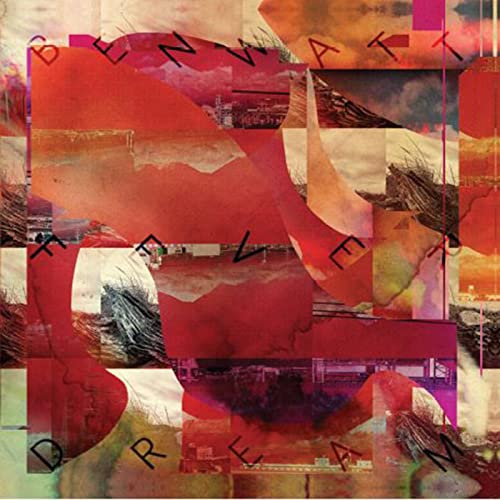 “One is the third solo album by jazz keyboardist Bob James. It was an important album in the early smooth jazz genre and is famous for its end track, “Nautilus”, which became important to hip hop as one of the most sampled tracks in American music”
Says Wiki… 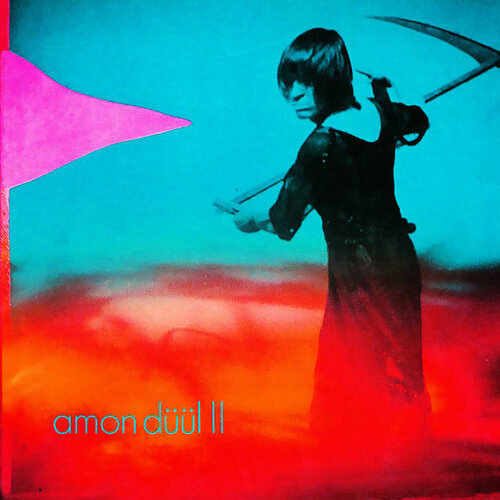 Tidal streaming the Modern Jazz: Britain compilation prior to arrival of the vinyl (hopefully tomorrow). A fantastic selection really well remastered - such an outpouring of creativity at that time; just wish I had been around to witness it.

More celebration on the Birthday of Stewart Copeland 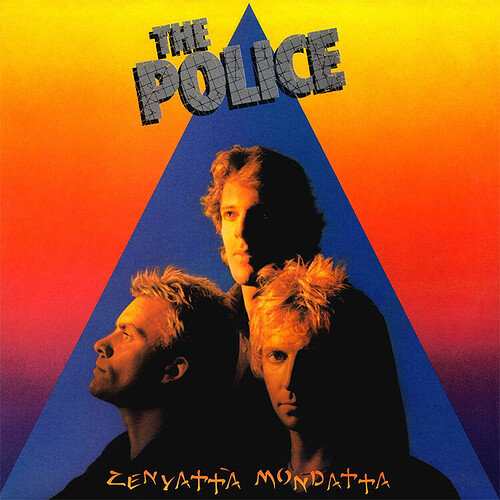 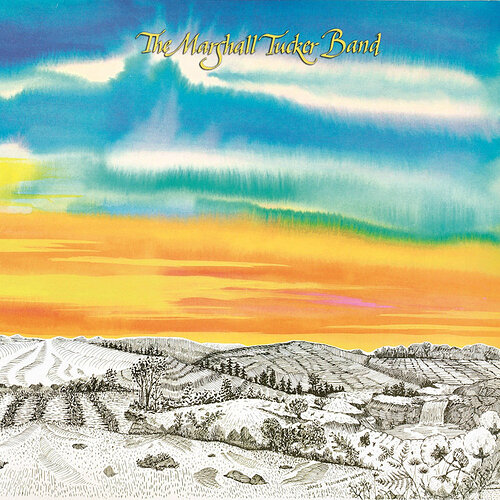 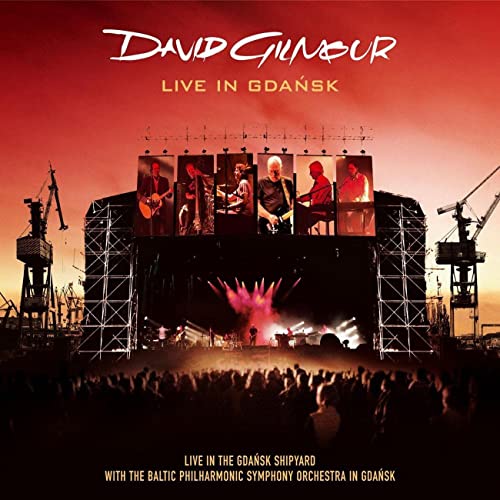 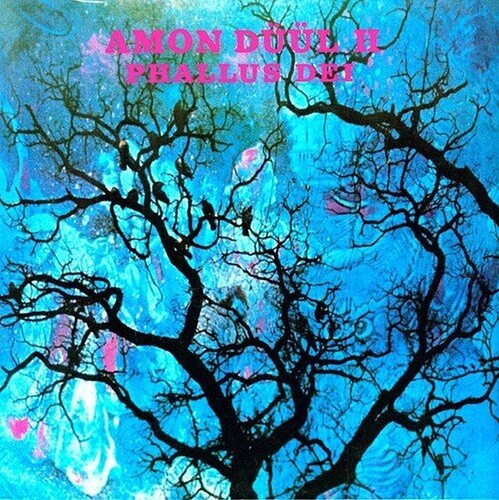 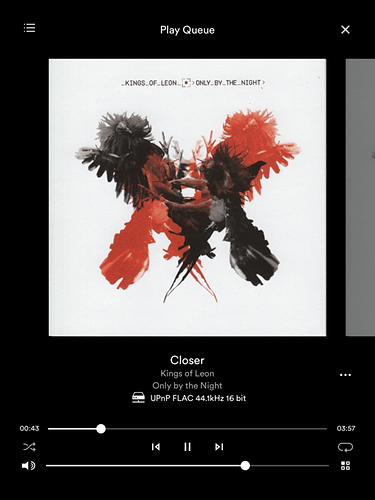 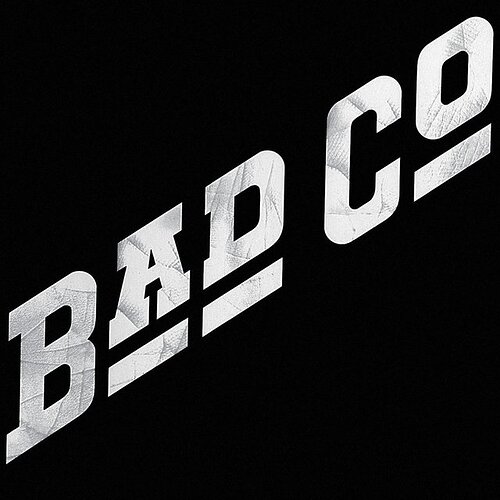 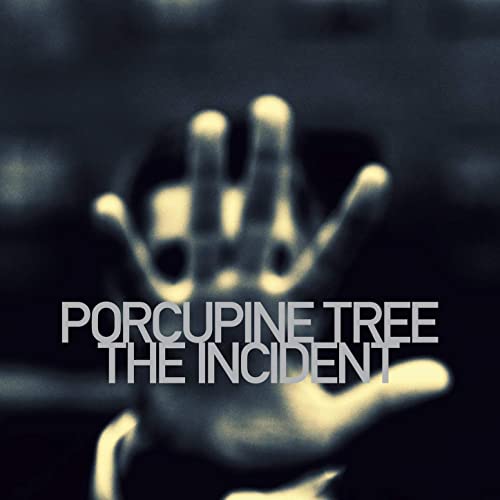 Over in the Hi Fi room, I’ve been recommending folks to have a bash at those Gaia Acoustics isolator thingies, and this album is currently pushing out a 3D soundstage … never sounded better. 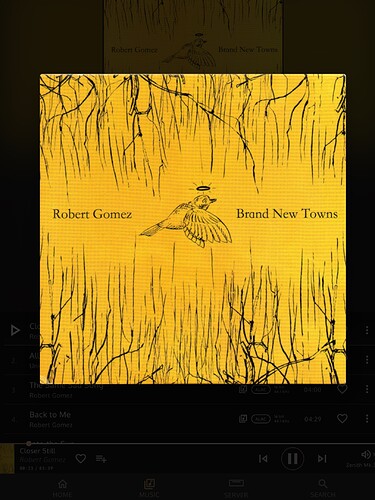 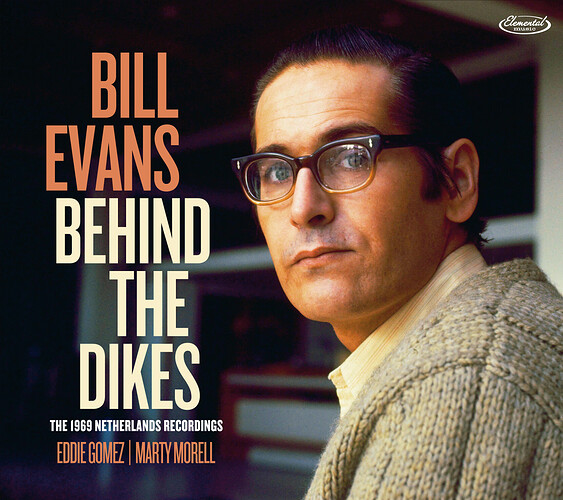