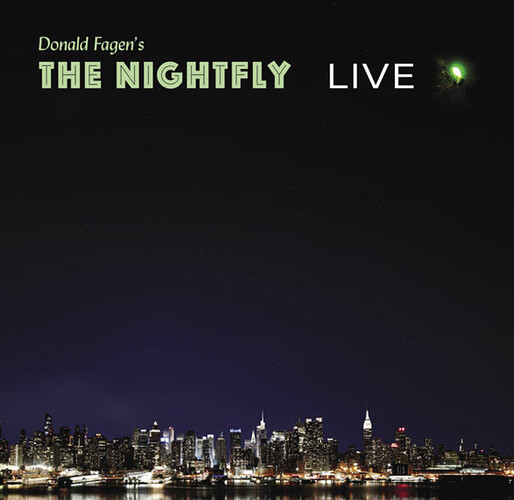 Alabama 3 - Step 13. First spin and love it! Pressing a little noisier than expected, but perfectly flat and centred. 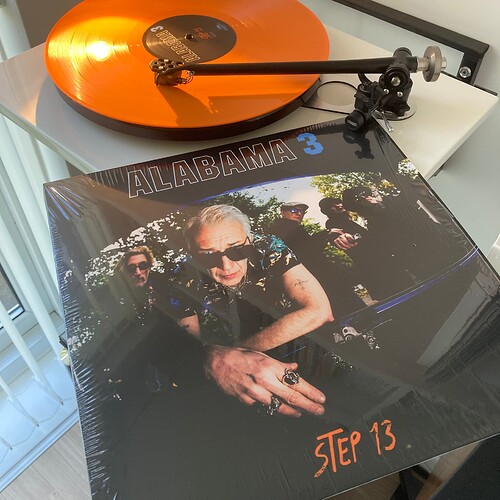 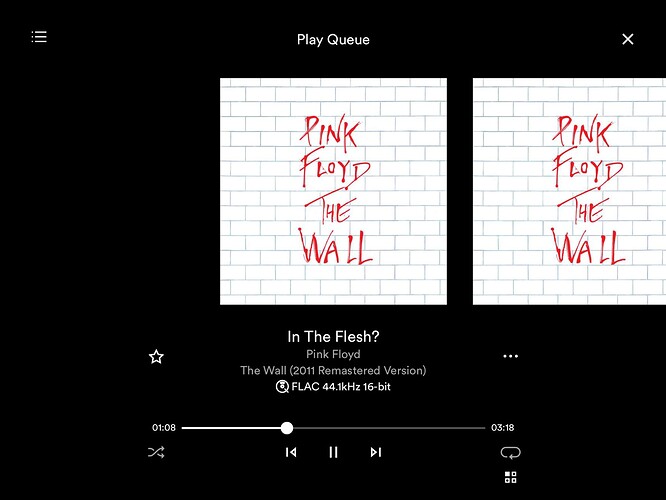 Pinned to the back of the sofa loud. The drum ‘thwack’ on ‘The Thin Ice’ just caused my R-Com to light up! 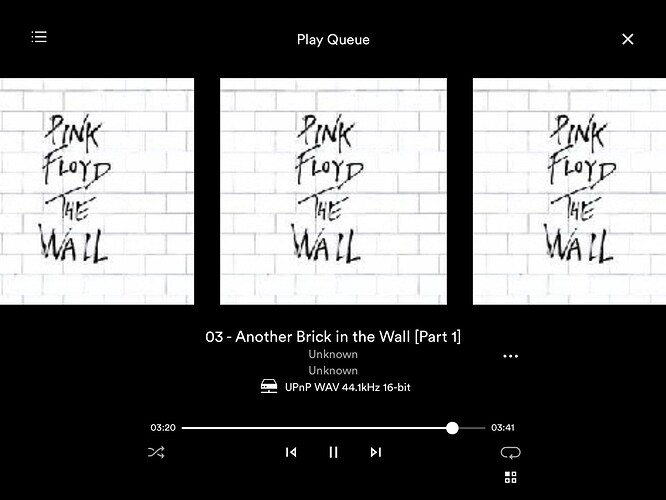 I’ve gone back to my Harvest pressing. Greater range and no over-pumped bass!

Pinned to the back of the sofa loud.

There’s no other way with Pink Floyd. I think I’ve been very close to killing my speakers once with Three Wishes from Amused to Death.

Second spin of this great recording. 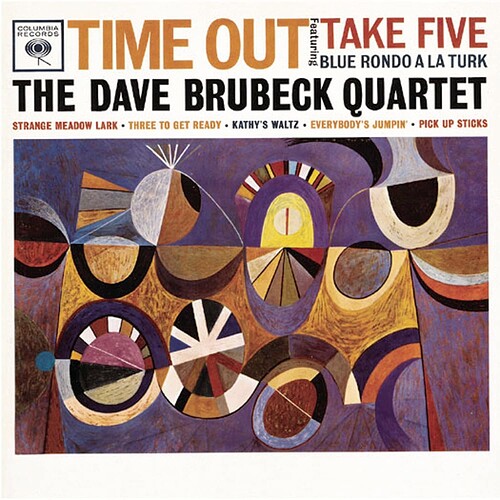 I’ve decided that today’s music will come from my post on this thread: 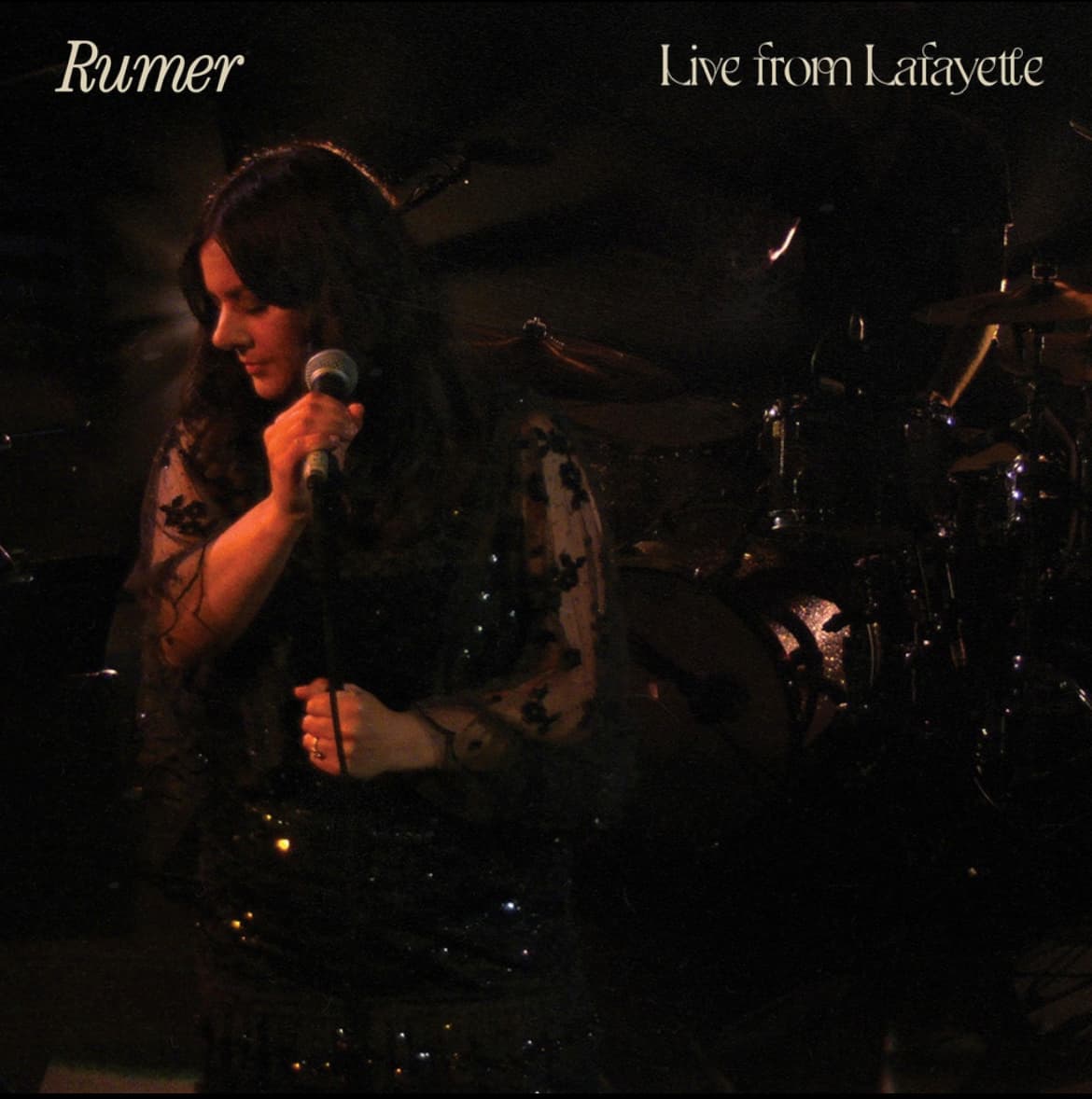 Tuner - Live at the Lafayette

Led Zeppelin IV on an 80s reissue. Much written online about the best versions to own with regard to sound quality, but these orange and green Germany pressed versions are a pretty good compromise, and I’m quite pleasantly surprised by this copy. 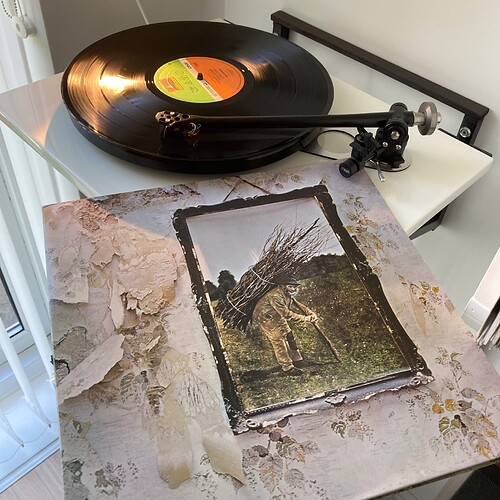 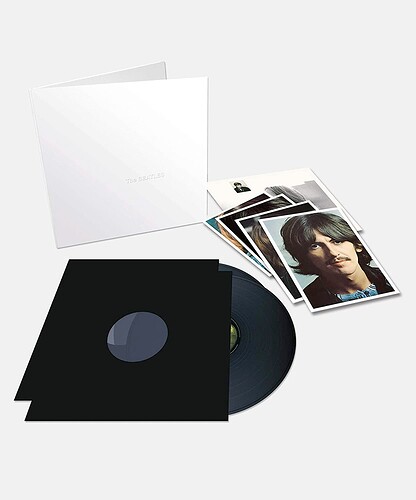 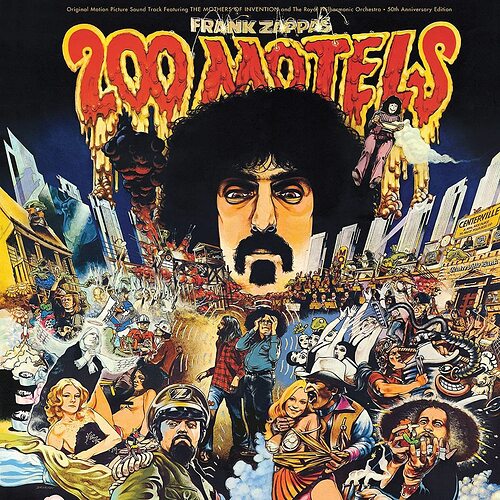 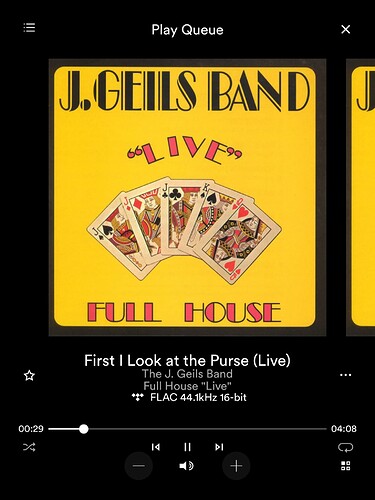 Kate Bush - Hounds Of Love. A perfect album. But, I now remember why I sold my vinyl copy when CDs first came out, as side two has so many quiet passages, and this copy as per my original has quite a bit of surface noise even after cleaning. Are the new remasters better in this regard? 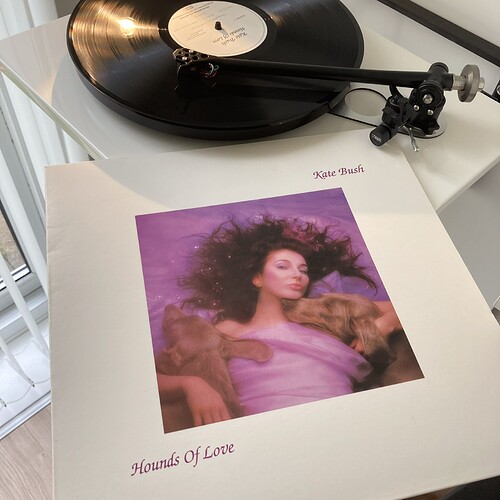 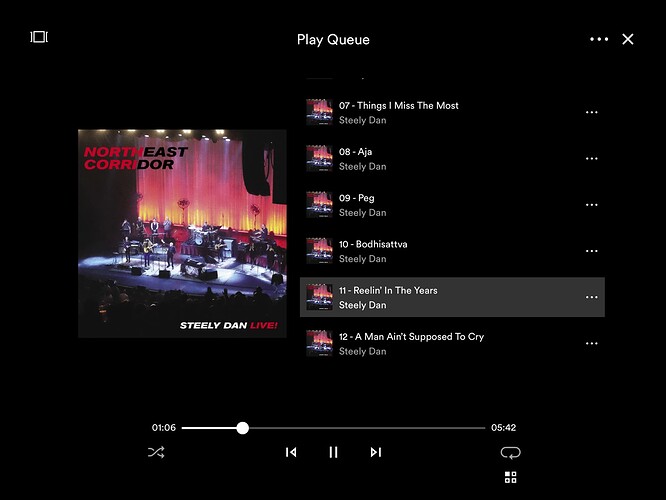 I saw Keith Karlock (drums) live with his own band about 20 years ago. Great player. 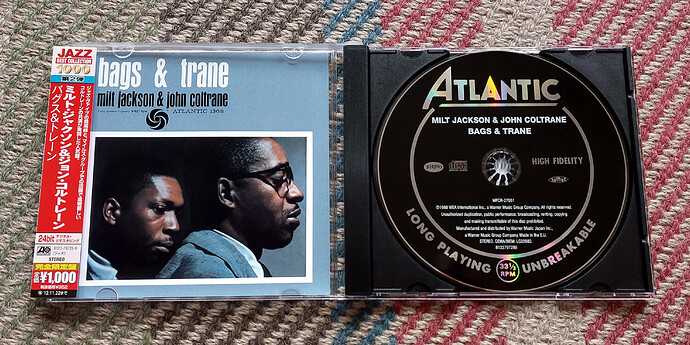 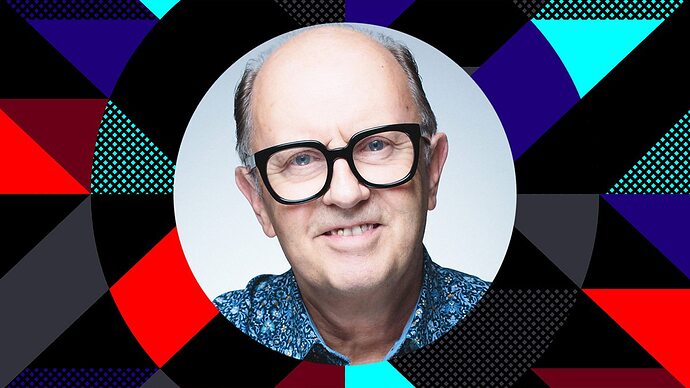 The 2018 remaster of HoL Is indeed remarkable.
Honestly I wasn’t expecting that much but I am positevely impressed.
I bought the CD at the first time of its publication and it was not so great.
However, the 2018 issue renders justice to such a masterpiece. Always IMHO 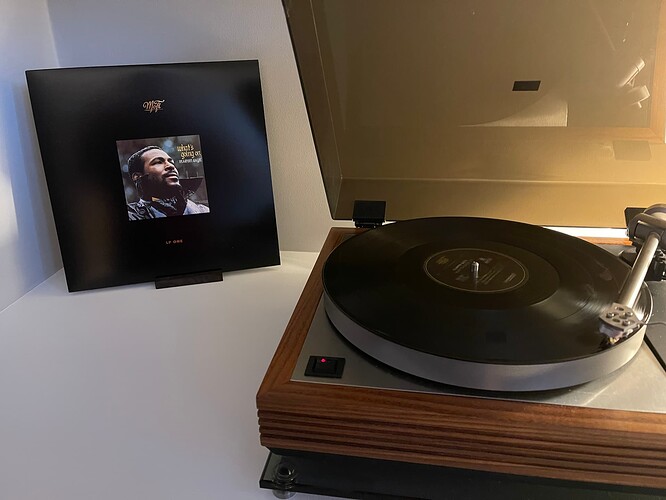 Can’t stop listening to this at the moment 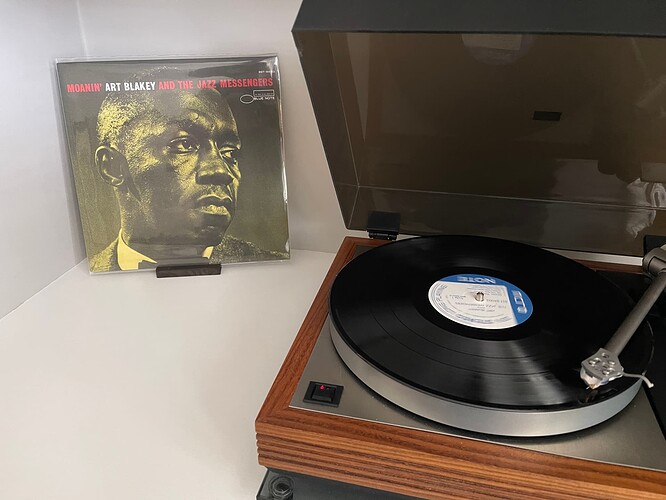 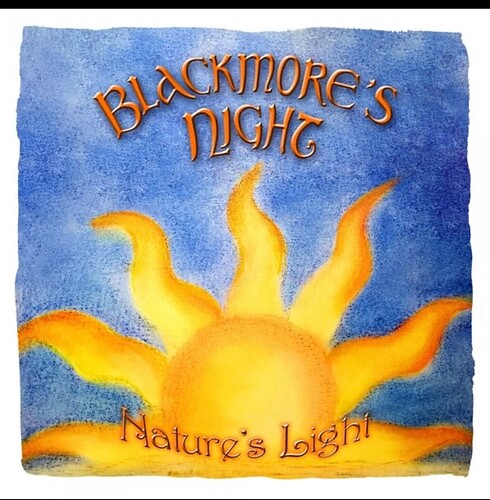