What did Barry Manilow do to deserve this

According to the BBC News website, authorities in New Zealand have been playing Barry Manilow’s greatest hits to disperse protestors. Songs are being played in a 15 minute loop.

Now I know Manilow’s not to everyone’s taste but… this feels a little below the belt.

It does raise the question what artist’s output I would select to disperse people. Not sure it’s a question I should answer publicly though.

I agree. That’s taking things to new lows in attempts to disperse protesters. There has to be some sense of reasonable fairness and civility to it. Surely they could have considered tear gas and water cannon as a less cruel alternative.

This is a well known tactic.

Personally I’d be out with my hands in the air by the third too-rye-aye of Dexy’s absolutely awful Come On Eileen, esp if it were preceded by Hi Ho Silver Lining by the otherwise perfectly fine Jeff Beck.

Been done before and very successful!!! 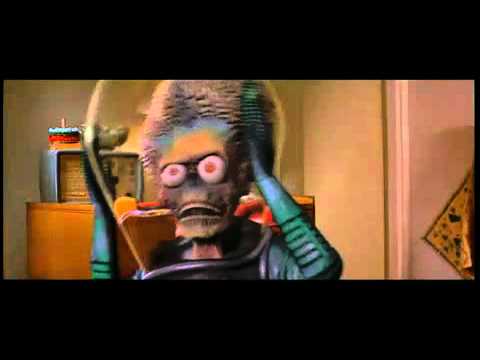 Barry started by writing and playing for the Devine Miss M, Bett Midler 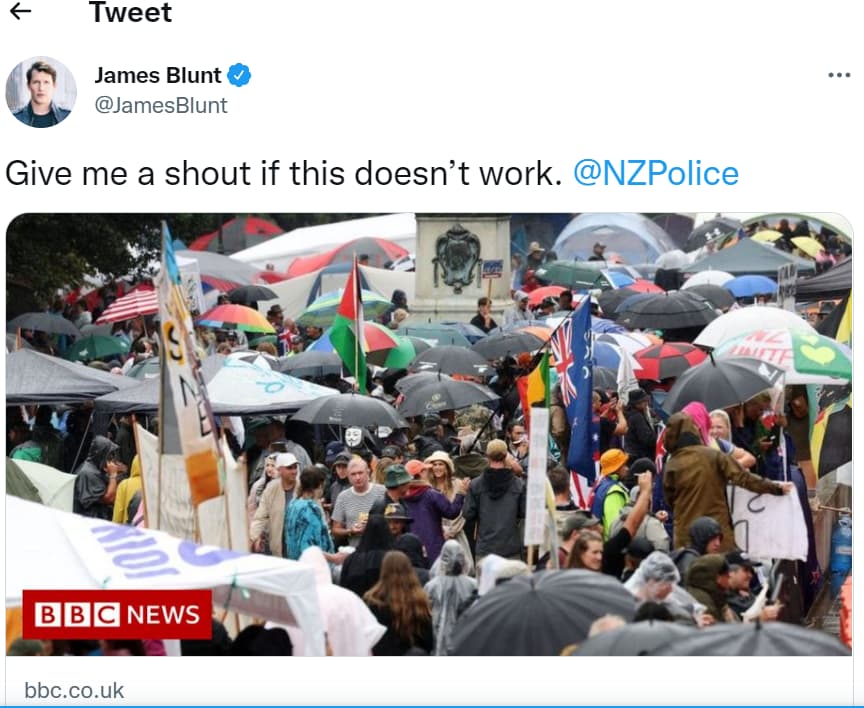 The ‘Birdie’ song, that’s the one i would’ve used on a constant loop…as for Copacabana, i quite like that song…

It may be a compliment…the girls get worked up to Barry’s crooning drag their men off!

I also expect that my choice of music would clear crowds and many would flock towards jazz and opera.

I remember being at an England game in Eindhoven in 2000. Barbara Dickson was being piped around the town centre. We all commented on it

Years later I read an interview with the town’s Mayor, and he admitted that they often did this during big games as ‘it’s hard to fight on Barbara Dickson”

Mr Beck reportedly always hated it - and it is indeed awful!

A reminder here to members to please refrain from any posts that might stray into politics. Thanks.

Mr Beck reportedly always hated it - and it is indeed awful!

Maybe it doesn’t have much musical merit…

But hearing it I can recall roaring along to the chorus in smokey beer soaked memories of my youth.

In my previous living place they used Mozart piano concertos to keep the rebellious youth away from the mall. Double fun shopping.

I agree, although never a fan of Barry … I think it is somewhat unfair…

However the NZ authorities are also playing Macarena in a loop which has got to be the most irritating tune of all time… so that would have me packing my bags and dutifully complying in no time at all.

The pompous claptrap of Emerson Lake and Palmer would be my go to choice for a quick dispersal.

Muse would be my weapon of choice, better than a water canon.

That made me chuckle. I really am not keen on his music but, when interviewed he honestly seems to be one of the most self effacing ‘celebrities’ and a really nice guy. That, in his previous career, he faced danger that most of us will hopefully never experience puts him higher than most celebrities in my book.

The USA famously used very loud rock music to bring General Noriega out of ‘hiding’ in 1989. As a 10 year old at the time I thought it was a great idea.