What do you regret NOT buying?

E-Type Jaguar, someone else bought it while I “thought about it” for less than 5 minutes.
Linn power amp, in a junk dealer in Plymouth for (I think) £25.

Soon to be re-named ‘Twatter’ 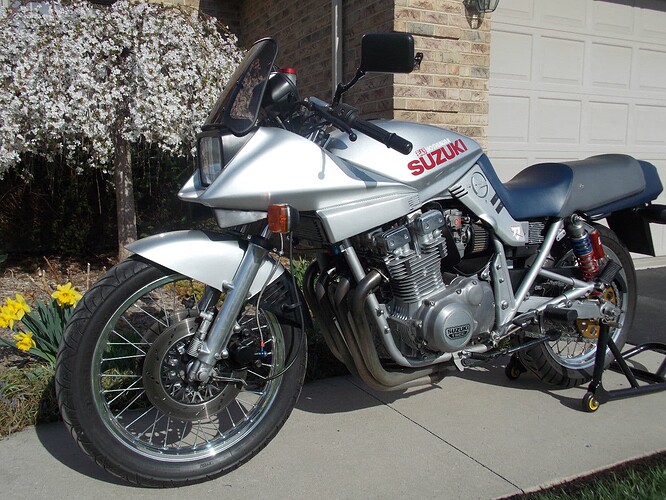 The only thing I’ve ever regretted not buying - hifi or anything else - was a pair of PMC MB2 speakers when I did a road trip auditioning speakers in 2016. I listened to PMC Twenty-26, Fact 12, EB1i and MB2, and B&W 802D2. All were ex-dem except the EBI which was secondhand. Of them all the MB2 sounded best, with EB1 second. Both were better sounding than my old IMF RSPMs. The MB2 was listed at £12k ex-dem (£18k new, B&W similar), dropping to under £10k with discussion. Secondhand EB1 was £4K. MB2 and EB1 same weight (almost 50kg), but where EB1 was floorstanding and narrow, easily “walkable”, the MB2 were wider and sat on stands, requiring lifting the heavy speakers off/on the 40cm high stands any time they needed moving. My head ruled, based on manageability and cost, and I bought the EB1s.

Great speakers - I was happy with them, even more so when I went active and used an ATC midrange unit with them. But there was a background niggle. The MB2s. Did I actually regret my decision? Maybe, but I was happy with my choice. However, I set up notifications should any MB2s come up for sale. Once an active MB2XBD system came up for sale - horrendous money, but actually if I were to sell my speakers and amps the cost of change would not have been all that huge, though still a fair bit. I toyed with the idea, and they went, saving me a decision. Still no plain old MB2s. Months, years passed - people don’t normally sell them as they’re so good. I wasn’t actively looking, but somewhere deep inside me there was this rare pang of regret.

Then seven weeks ago I woke up early one morning, and there was a notification email. And at a very reasonable price. And not far from where I was that weekend, I pinged off an enquiring email, more speculative than decisive and lay there thinking. Answering the unexpected return phonecall shortly after woke my wife, who then asked what that was about. I told her, we discussed, I phoned back - and that afternoon after 100 mile drive they were mine! My one and only regret reversed!

That’s a great story about finally getting the speakers you wanted.

A Torana A9X, these thing were red hot and killed V8 muscle cars on sight. They were breed to race here and were extremely successful. Had the opportunity to buy one brand new (in between marriages) in the late 70s and chicken out. They now fetching eye watering amounts in good condition. 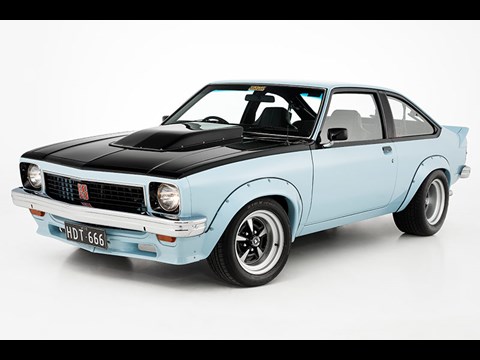 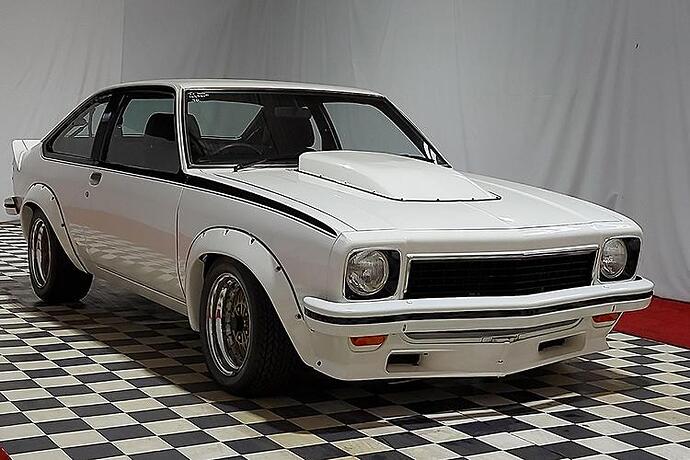 I contacted my then HiFi dealer (Radfords in Windsor) to buy a NAT 01 - to be told , they’ve stopped making them.

That’s my audio regret , the other regret was when I switched camera brands (and I think that may have been a mistake) I went for Canon instead of Nikon. There was a Nikon I wanted at the time 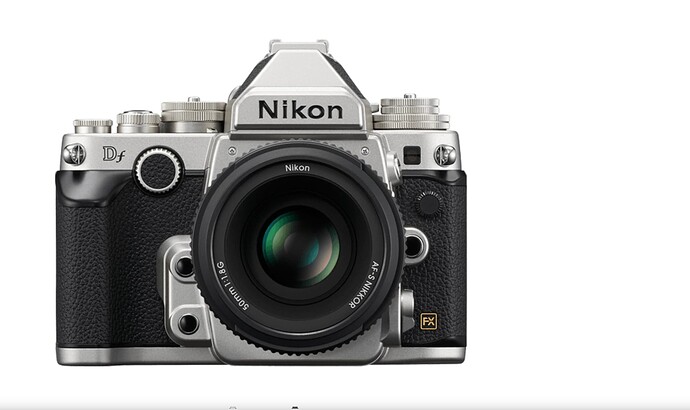 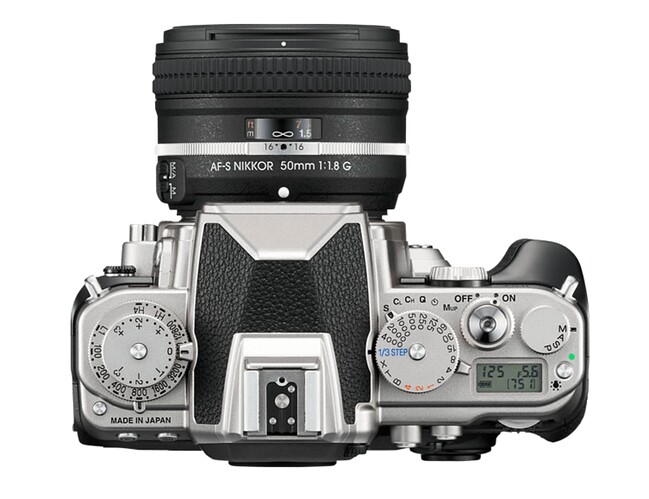 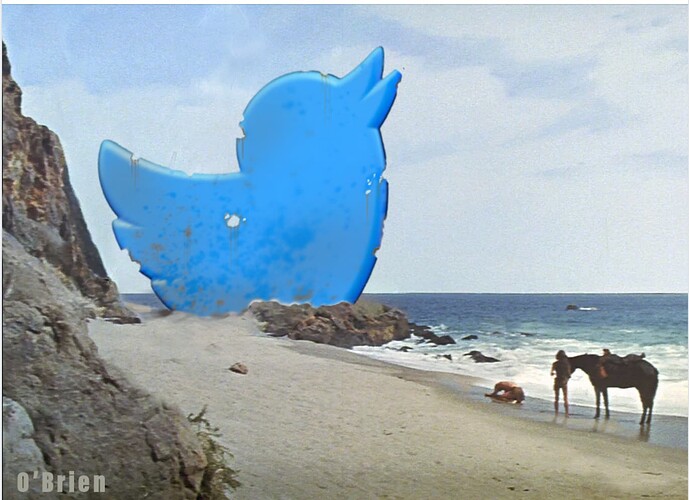 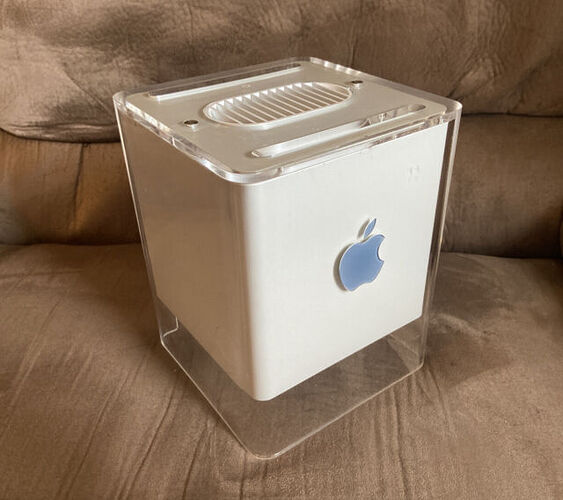 A Mac G4 cube, there’s something simple about its appearance that I liked.

The Naim HiCap, when it was first released. The -5 pre-amps were still in the future, so the 5 pin output could be used. Conventional wisdom had it that the HiCap wasn’t worth it, unless you had a 3 way active system, with Isobariks or similar.

So… I bought a SNAPS - only to buy a Hicap about 2 years later - a few months after having my 42 converted to -5 spec. But… I still have that HiCap…!! 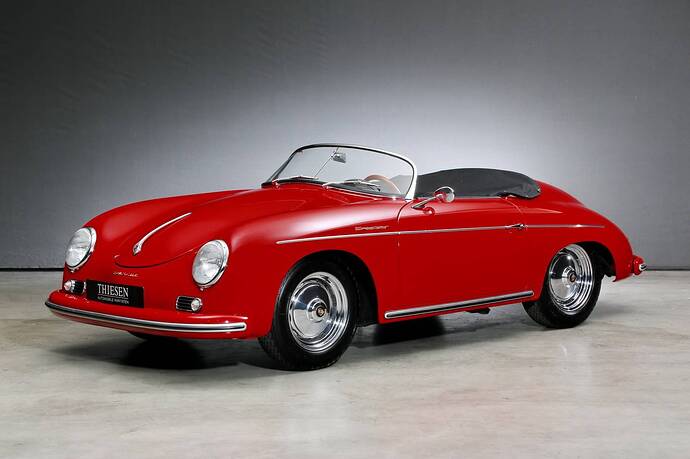 For me the hifi one was the NAT02 back when FM was a more important source than today.

On the camera front I was always envious of a Nikon outfit that a onetime potential father in law had. It weighed a ton but the joy from just handling it was memorable and the lenses - the light and colour they captured and the way they minimised parallax errors in the corners was ver special. One day though he just sold it and bought a pocket sized Contax with integral zoom, though that was also fantastic.

@Pete_the_painter and @majex45 On the car front I regret not buying a mint condition silver BMW 3.0CSi (as opposed to the CSL which never crossed my path) for £8k back in the day, and not going into a syndicate with friends to buy a Ferrari 512 BB when they were £40k.

There is also this, 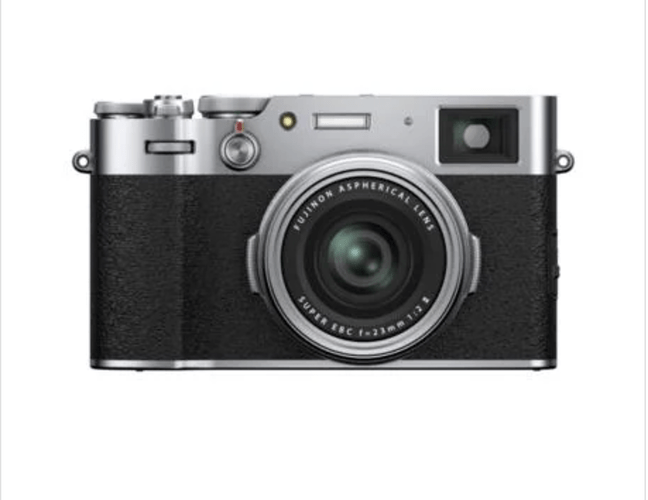 A Fuji X100V , I bought a Canon R10 earlier this year , as it was smaller , lighter than my other cameras - and it has sat in the box -with me not using it much (I go through phases of photography) . If I had known about it, I would have bought this instead.

I have both film and digital Canon SLRs with a range of lenses, and historically took pride and care in the framing, composition and lighting of any picture I took. Both outfits have lain unused for many years, partly due to the camera in my iPhone but mostly not having the time to dedicate to photography. I might pick this up when I retire in a few years!

So often , good design or craftsmanship on the outside is reflected with quality on the inside.

I was passing a HiFi shop one day , and saw a pair of Ruark Sabres, the craftsmanship was superb and I bought them unheard. The dealer clearly thought I was mad.

In HiFi, Naim DBLs - I would have loved to have been able to buy those, active. Superb speakers, I thought.
In photography, the Olympus macrophotography beast, the PMT-35. It had everything you could want for macrophotography.

IMF Electronics RSPM Mk. IV Loudspeakers Always wanted some big IMFs - but missed out on the bay so purchased a Naim Hicap2 on the rebound. 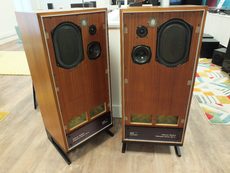 A lifetime supply of Ortofon FF15EMK11 cartridges the best real sounding MM I ever had.
I’d have saved a fortune.