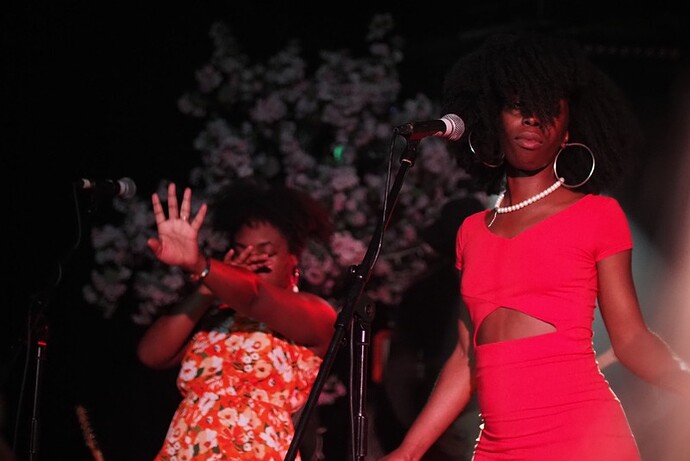 So, I’ll get the ball rolling. Last night (Wednesday) I went to the Jamm in Brixton, the spiritual home of the Alabama 3, to see the band on the last night of their residency there. My charges Ese and Sheena were there in their now-permanant capacity as singers (they will be touring with the A3 next year).

A great show, extremely hot, almost two hours long, with plenty of old favourites but a big emphasis on the new album, which is terific. As well as the Vooduu Sistaz and Rob/Larry and the core band, there were guest appearances by Rev Be Atwell and Aurora Dawn, and debuts for new bassist Funky Al Ashton and Peter Ginger Baker (the latter just a kid, but a great drummer). Went to bed at 7 this morning!

In photos: Alabama 3 in triumphant return to their Brixton roots

As we emerge from lockdown, it’s understandable that we may feel a sense of trepidation, or that we make a calculated gamble by way of some internal conversation about what we’re gonna do if we get…

Thanks Kev, looking forward to their new album

I got a delay notice today.

And yep, thanks Kev, good to hear.

Saw Richard Thompson at Snape Maltings last Sunday night. Absolutely superb - just him, one accoustic guitar and his current squeeze on harmonies. Trawled across his whole catalogue from Bright Lights and Shoot Out to recent lockdown songs. In pared down mode made you realise he is not just a great guitarist but a brilliant songwriter too.

12 bands, old and new, across three stages in the classic Auckland Town Hall - a fantastic night!

I don’t know if it counts as a “gig” but we went to a trance event. 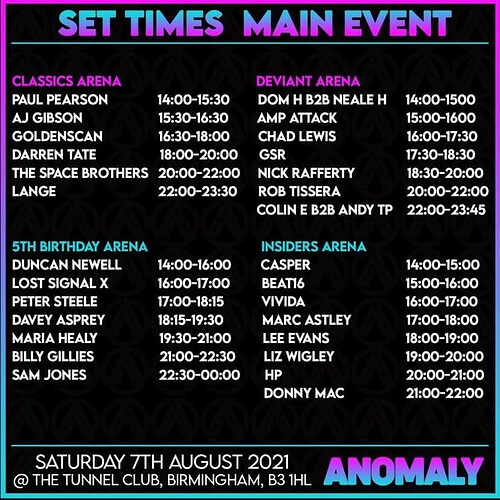 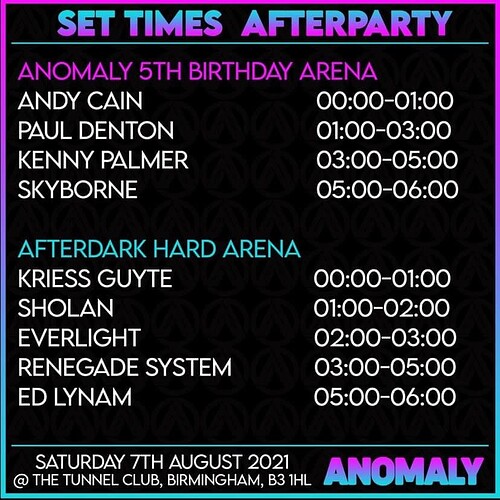 Those set times are not actually correct, as there new a few last minute changes as one of the DJ’s had a nasty home improvement related fall from a ladder, and a couple more had to cancel due to covid reasons. Steve Helstrip (Thrillseekers) played a cracking set at very short notice, Maria Healey clashed with Space Brothers so we were running from one room to another as we really like them both. Sam Jones nearly killed us with a ridiculously hard set. Paul Denton’s was the set of the night though.

Best of all was meeting up with so many close friends face to face for the first time in 18 months. There were tears!

First live music for me for a very long time. Thoroughly enjoyed it. Venue The Hive in Shrewsbury.

Have tickets for his York Barbican gig

This band is the pinnacle of good times. They played Glade, Glastonbury 11am on the Friday one year and there’s no better beginning:

We’re not from Alabama, and there’s not three of us . 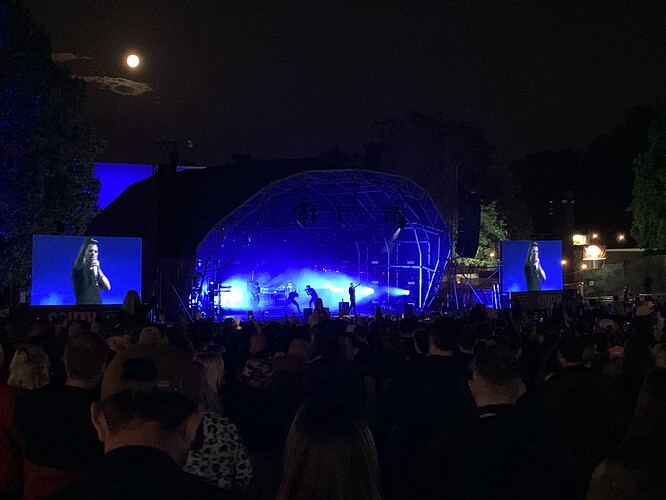 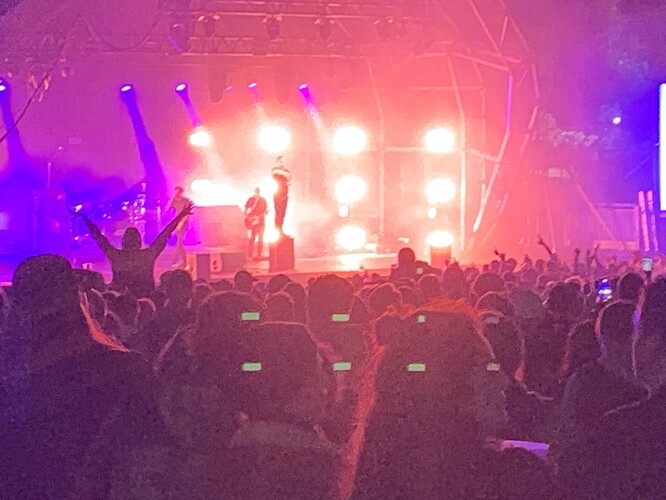 Vikingur Olafsson at the Proms with my 9 year old son.

Delightful evening out for us Northerners.

Let’s Rock in Shrewsbury a couple of weeks ago. Never has standing outdoors in the rain with 10.000 people ever felt so good.

Just back from our first live music event since the start of Covid.
It was wonderful. 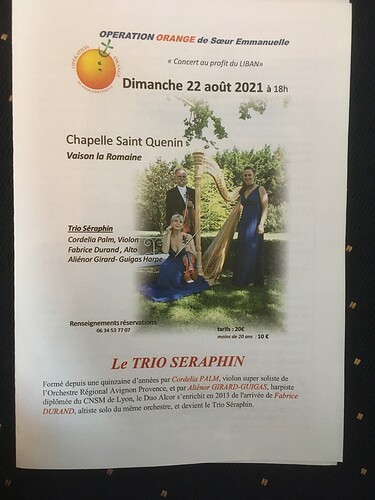 Just got a refund on our Sept Genesis tickets. Shame, but don’t fancy being in a room with 20K people. Vaccinations are wearing off after 4 months, according to some research. ( Zoe).

A few days away, but guess who I’m going to see again after a year and a half?

Hint - look up and a bit left!

Between now and Christmas we are running 13 concerts as well as two comedy nights and a three day beer festival. I’m just hoping we sell enough tickets to cover our costs. It will be interesting to see how the balance between keenness to see live music balances with hesitancy as the nights draw in.