I had tickets to see the Grateful Dead in Seattle in the summer of 1995. I parted company with my then girlfriend on bad terms, and gave the tickets away because the concert felt somehow tainted. Jerry Garcia died that August.

The problem with the T-5 was it had relatively soft frets, which were wearing quite quickly, but I wish I’d had it refretted and kept it.

Mk1 Kans, because my then partner wanted larger speakers with more low bass. For domestic harmony, I went along with her on this.
This experience might have led to my difficulties in selling excess items of h-fi gear now.

My biggest regrets are selling my record collection and my Mitch A Cotter step up transformer. And my Koetsu Onyx.
Now if only I had a TARDIS to go with my Dr Who scarf.

I regret selling my Sony PSX800 with XL55 and MC200 plus step up transformer, all for not very much money back in the ‘80s. Also selling my Nakamichi Cassette Deck 1.5, again for very little.

I’ve concluded that even if I buy a streamer of some sort the CDS3 will stay.

Probably the hardest thing to package up for sale was the Nait 2 (olive). I’ll also probably be sad to see the 282 go but no room for a second system.
I can’t bring myself to part with the original Rega Planar 3 though, despite not being used for many years. Bought using money left to me by my grandmother, so has a sentimental association.

An olive 52. This was partly to fund what I thought was to be an upgrade to the newer 272. As a jack of all trades (especially streaming which is my main feed), the 272 is fine but I think that I should have thought a bit more about servicing the 52 and the streaming front end. At least someone must be happy with my 52 out there…somewhere …all alone…

My collection of 70s vinyl. 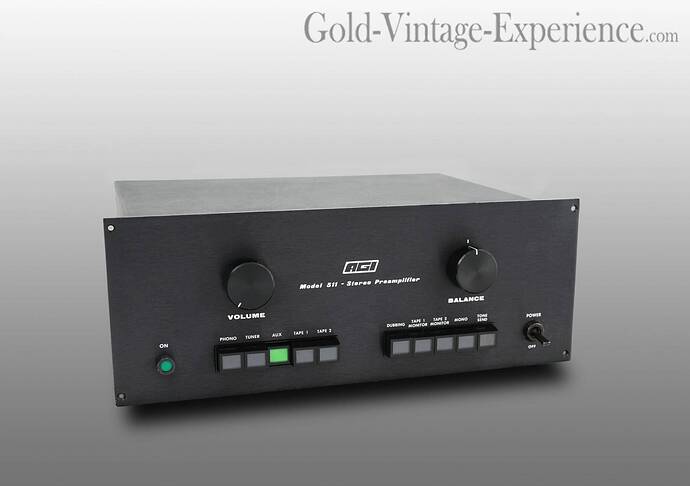 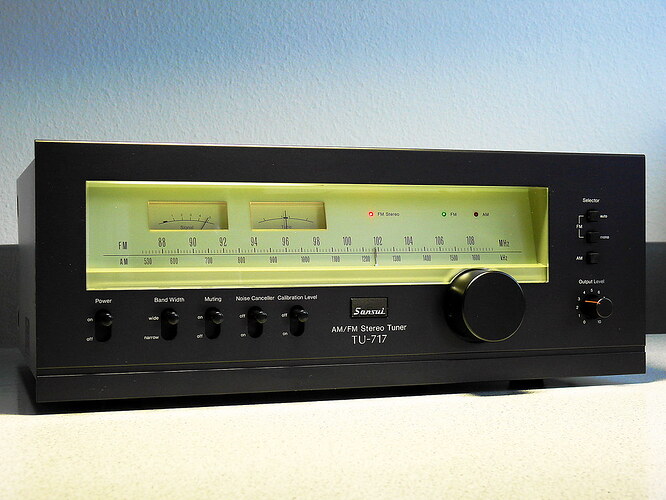 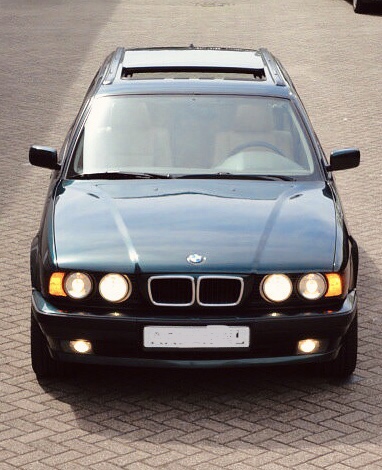 I must admit that I only began to find out about how good Sansui were until much later.

Trading in a Linn Axis for an LP12. The Axis was a lot of fun with a K9. It would have been a nice less fussy turntable in a second system, though I have no idea how durable it would have been long term once it was discontinued.

It’s strange - is it not? - that we imagine to ourselves that, if we had done things differently, a revered person might not have died.

As I’ve said elsewhere, I saw Jeff Buckley six times in concert before he drowned. I was also lucky enough to see Jerry Garcia with The Grateful Dead at the Wembley Pool in London in 1990 (I think), a few years before he died.

Without a doubt the one I most regret selling was a pair of ProAc 1sc’s in yew finish to a customer so I could fund some newer larger ProAc’s. For about a year and a half I just felt like I had made a mistake getting rid of them but out of the blue the same customer came back to trade them in to buy something bigger. I bought them back and will never let them go again!

What went and has not returned… Naim Nait 3R. Loved that thing!

A&R A60E with the black ash sleeve. I px’d it for £50 against an Exposure X. I still occasionally kick myself.

I still have a pair of Ruark Talismans and my Planar3 in storage. The A60 would have been the perfect ingredient in a second, modest but solid, vinyl playing system.

nothing on the hifi front but I did give my first American strat to an old girlfriend’s niece to learn on, and never got it back when we broke up.