Available for pre-order on “The River” for £130. I’ve got the rest of of deluxe cd editions but with no blu-ray it is far too expensive and doesn’t interest me.

That seems to be significantly cheaper - thanks. Is “The River” an online record shop? I can’t seem to find it.

The River is code for Amazon U.K.

Big fan of Foy Vance. Of course, outside of sites like this, no-one’s heard of him.

Yep and he is such a good artist but hopefully the word will spread.

Saw him live on 17th Nov 2007 supporting Sinéad O’Connor at the Dublin Olympia.

Back then he was doing the KT Tungstall thing of playing a riff stomping on a loop pedal and building up an array of backing sounds.

From the performance you could tell he was something special. In some ways it’s nice to have your own artist but in others you’d like him to be a household name.

That is a little more palatable, I wonder if they’ll be some more competitive discounting nearer the release date. 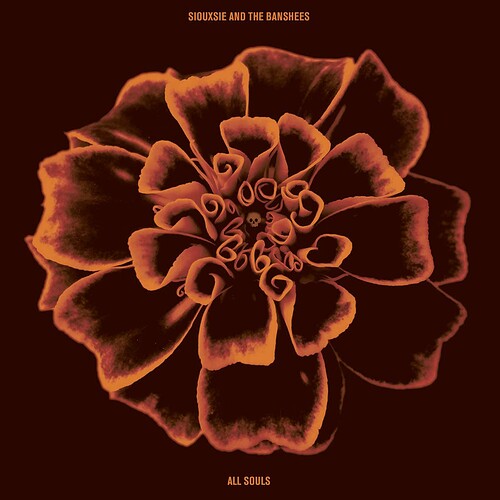 Ooh…do tell! My ear isn’t as close to the ground as yours. 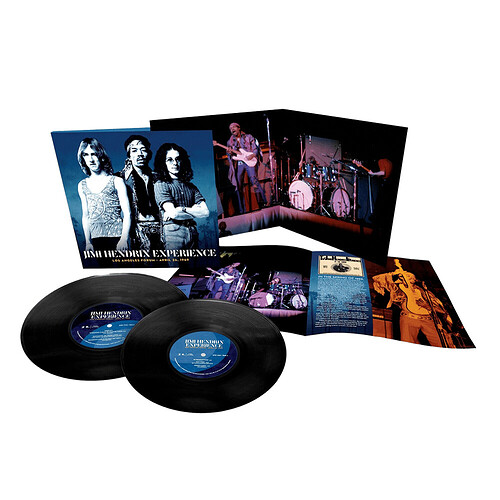 Ah, got it. Compilation curated by Sioux.
Guess I wouldn’t mind a copy of the orange, if one was to be had… 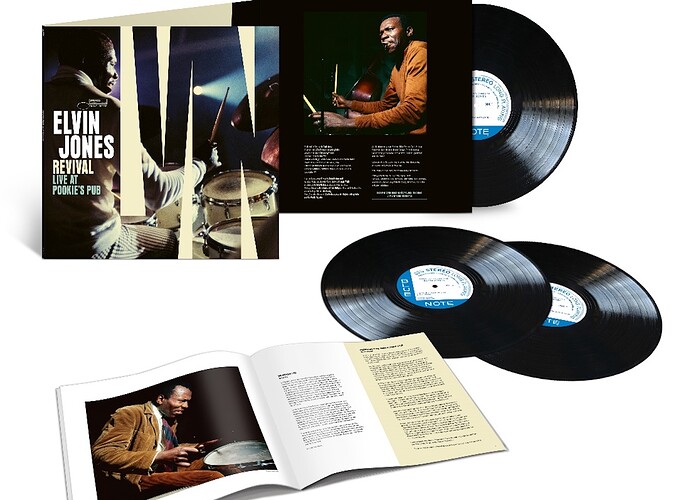 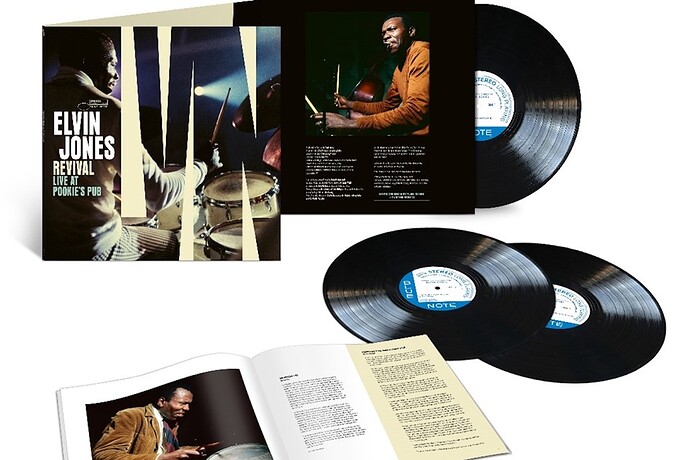 On 18 November, Blue Note Records will be releasing Revival: Live at Pookie's Pub, a previously-unissued live recording of Elvin Jones’ quartet that captures the legendary drummer’s emergence as a bandleader at a little-known club in New York City... 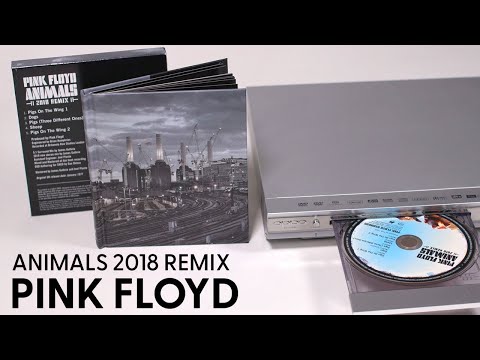 I cancelled the vinyl deluxe set (I’ll never be that big a fan of the album) but the stand alone LP should arrive tomorrow, too. Maybe it’ll change my mind!

Looking forward to hearing it. 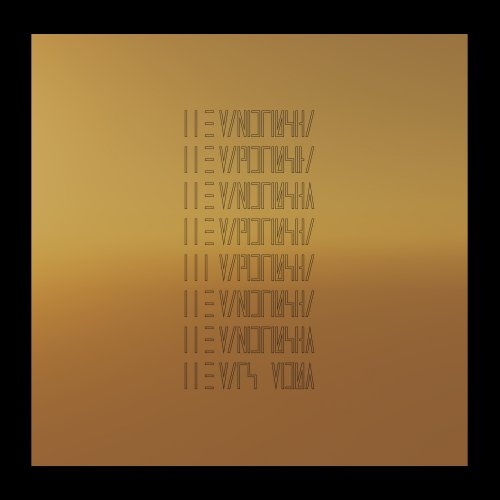 One for all you Love fans out there… 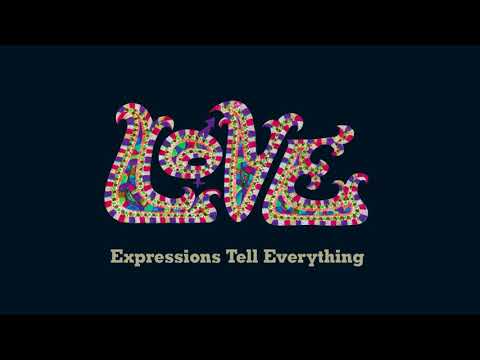 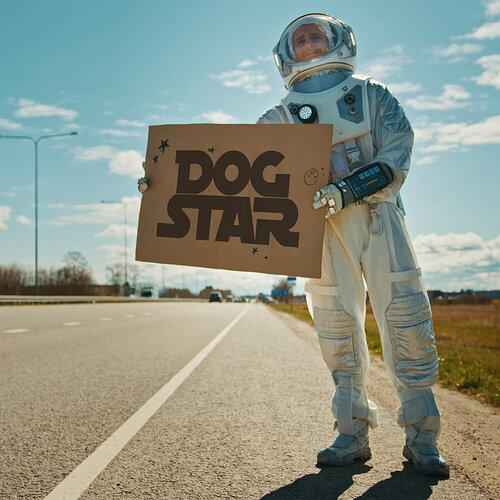