Watched Apocalypse Now for the umpteenth time and I noticed the R2R playing in the Ride of the Valkyries scene. What’s bugging me is that I cannot identify for sure the model. Looks like an Akai M8 but something is not quite right. Anyone with an insight? 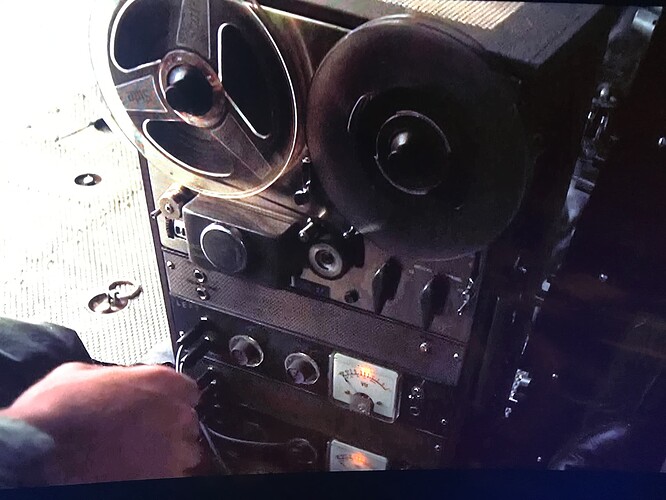 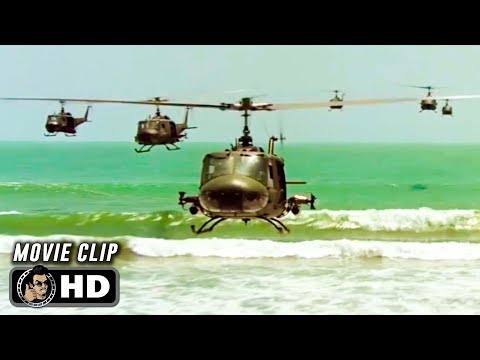 I believe Nagra would have been the supplier to the US military at that time but that does not look like a Nagra. 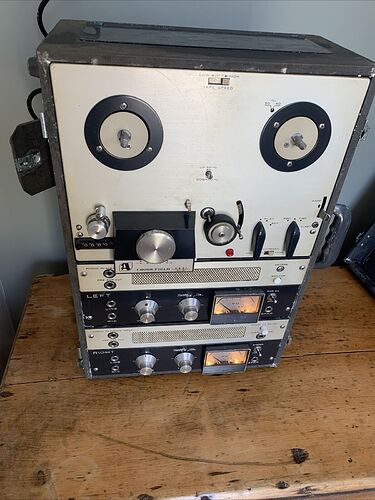 I bet Richard’s got one tucked away somewhere

Together with the chopper.

Nothing explained the madness of war better to me than the helicopter flying in an alive cow for a bbq.

Close James. I think it’s the earlier M6 though used in Apocalypse Now.

Sadly I don’t have one of these tucked away. I have had a few other Akai’s though, including a rather lovely tubed type in its own neat wooden case. I should have a picture of it somewhere. If I find it, I’ll post it up.

Here it is - an Akai 1710W. This was in amazing condition and worked perfectly (valves perfect too) and sounded pretty good too, even through the onboard stereo speakers! It was wrench to let it go. 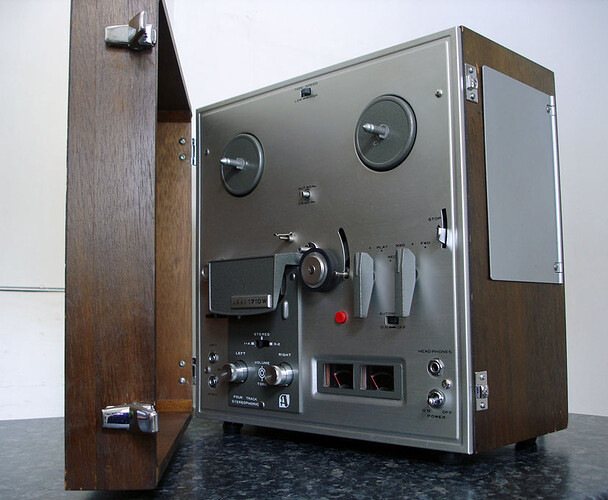 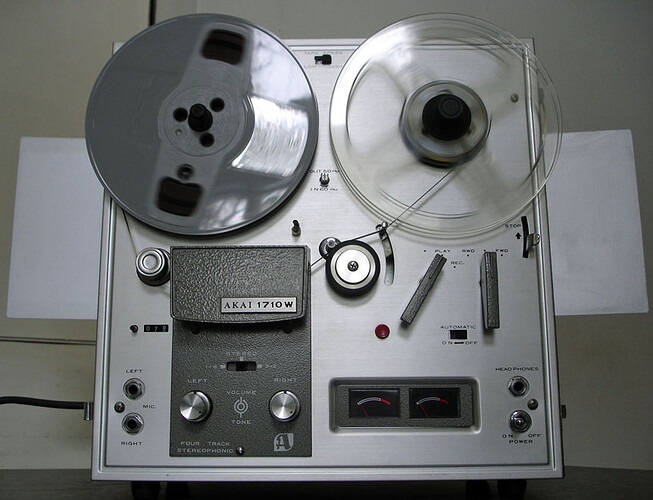 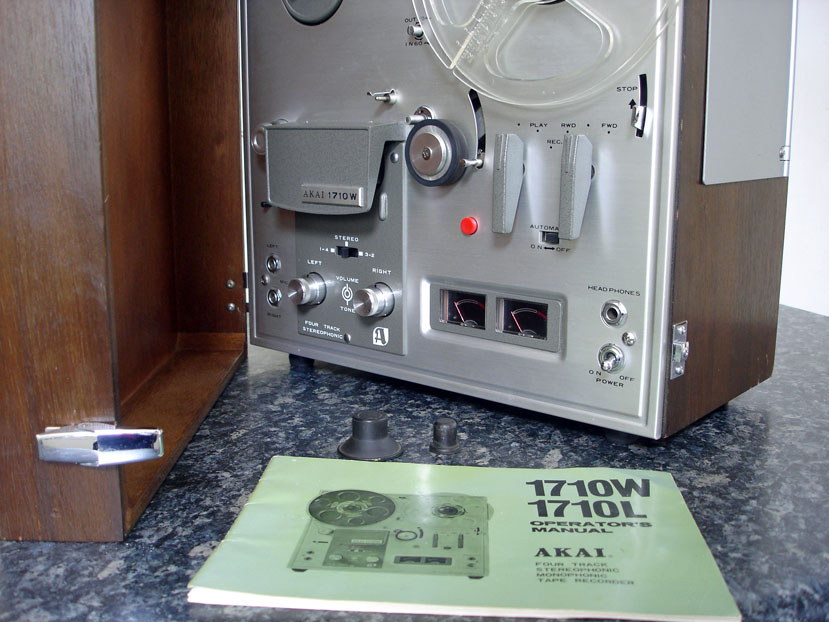 Thank you all. I think Richard was spot on with the M6. Very rugged and what a beast of a deck but I’m not sure about its audiophile credentials though. Thanks again.

Some great lines in this movie. Like the euphemism used in one of the early scenes when Capt. Willard gets his order to terminate Col. Kurtz’ command “with extreme prejudice”. 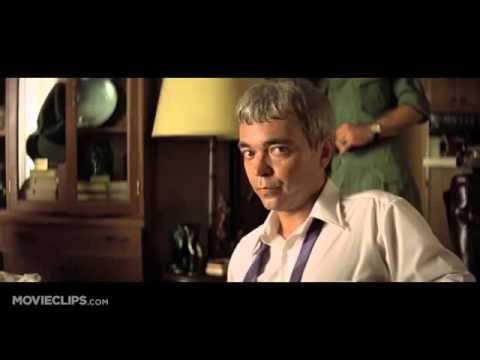