What’s the first track you play?

Given that sometime in early August I’ll have a new Naim Solstice land on top of my Fraim, I’ve been thinking about what record I’ll first play on it.

At the moment I’m thinking about a MOFI pressing of Sea Change by Beck - a wonderful album, a great recording and a super pressing.

I usually cue up the track “Lost Cause” 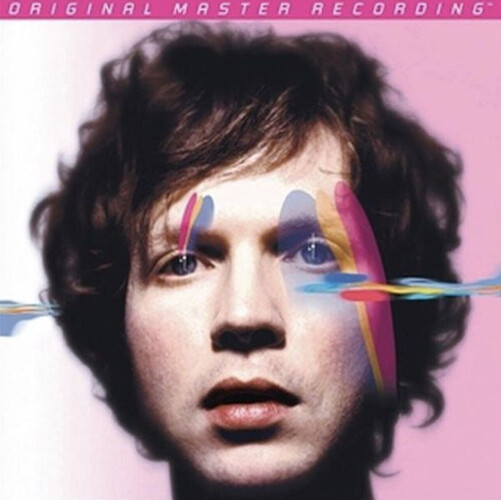 Either that or the 2018 repress of Embrya by Maxwell - which kicks off with a super funky track that I also know really well and love. Whenever I change anything in the world of Streaming, this is what I go for.

No cuing required here - Side A, Track 1 - Everwanting: To Want You to Want 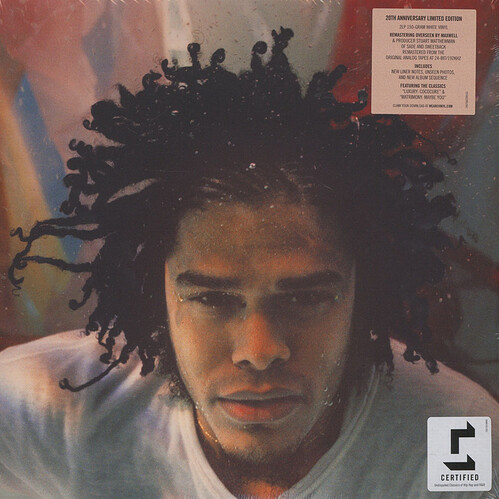 …making the right choice on these things matter! 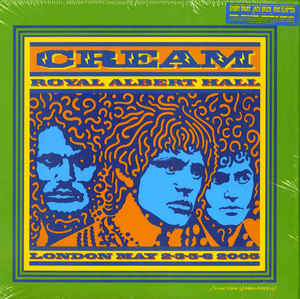 It’s changed over the years and no doubt will again in future but more often Stormy Monday from Cream at the RAH.

You want something that takes your breath away from the first note!

Can’t go past any of these for a fantastic sound right out of the blocks:
Bob Dylan - What Was It You Wanted from Oh Mercy
Tracy Chapman - Crossroads
Rickie Lee Jones - Chuck E’s In Love
Grace Jones - Walking In The Rain
George Michael - Careless Whisper (I’ve got it on 12" single, the sax solo is spine-shivering amazing)
Any album by k.d. lang
Paul Simon - Graceland
etc

When I got my new player hooked up the playing went on and on and on. I can’t remember what was first, it was just such a revelation hearing them all.

You want something that takes your breath away from the first note! 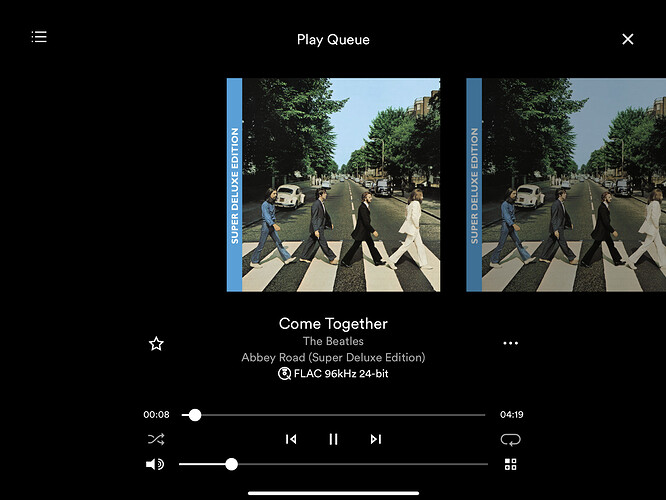 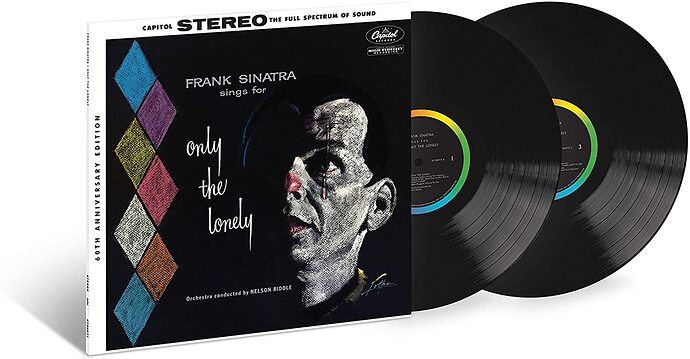 Since the nineties i’ve had the tradition to always play Alice in Chains’s No Excuses as a first track on a new system. 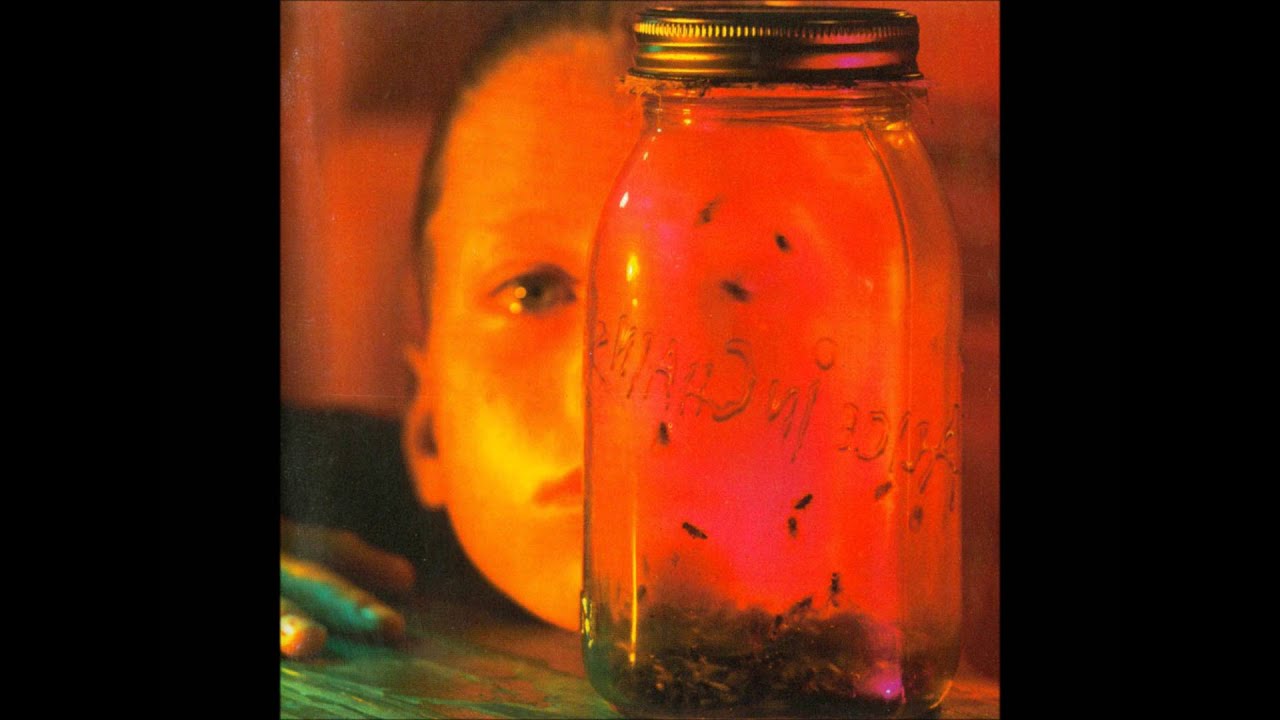 Matt, I’ve moved this over to the Music Room - possibly the more appropriate room as it’s primarily about music.

As for the first track I would play on the Solstice. It would have to be Steely Dan’s Here At The Western World, first track of side 3 on my Masterdisk Promo copy of Steely Dan’s Greatest Hits.

I’d go for Bruckner 7th Symphony or the second part of Dvoraks 9th.

Yep - that and its natural companion, In the Wee Small Hours, are Sinatra at his finest, IMO. Both Frank and Nelson Riddle were going through such sad times when they recorded those two albums, and every drop of emotion comes through on a great hi-fi system. 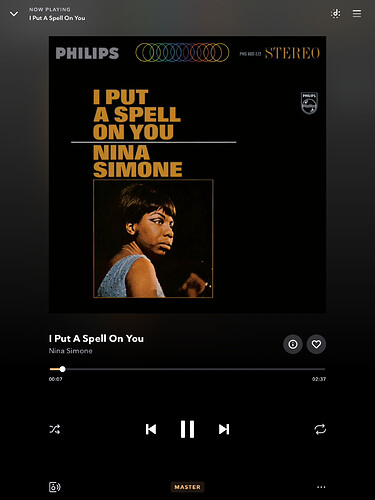 …from the glorious Capitol Records soundstage. There’s a lovely bit in George Martin’s memoir (All you need is ears) where he visits Capitol during a Sinatra recording, and is agog at the set-up

I would bung this one on by Eva Cassidy, sounds lovely on my RP3 anyhow 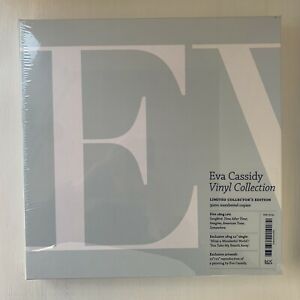 I have both albums on CD and have just seen that both are available on a certain vinyl website. Very tempting and I’m blaming you @Naim.Marketing

For many years with a turntable change, I have normally played Angel Eyes by Roxy Music on a 12" single and it would likely be followed by a couple of other 12" singles, maybe Sebastion by Steve Harley and Be my Number 2 by Joe Jackson. Then I would probably play the whole side of an LP I played recently.
For streamer or CD what I play varies on what I have been listening to recently.

Don’t listen to me, I’m biased. 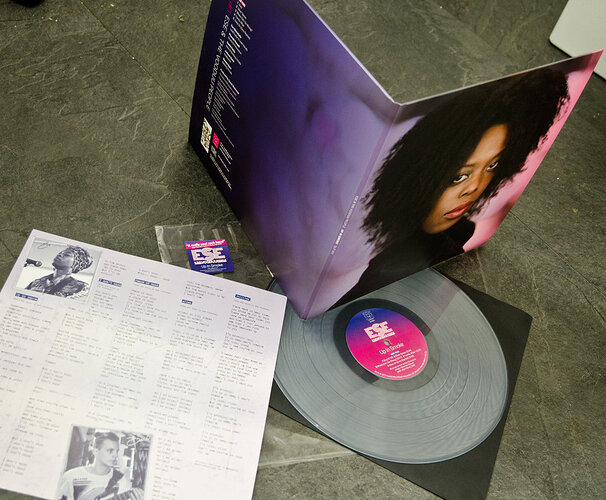 When I auditioned my Clearaudio turntable, it was the Concert Sinatra that was first on the turntable.