What time do you go to bed (stop listening to music) at?

Good thing is that while guys in the north get some much needed beauty sleep we on the other side of the planet start to wipe the sleep out of our eyes and take over. It may seem like the night shift but it’s not it’s just the rest of the world starting their day.

However it can be quite lonely as often there’s only one or two us posting. We also miss some of the banter and some of those heated discussions that usually end with Richard pulling the plug on the odd thread.

Also there’s a few in the north (I won’t name anyone) that seems get to bed rather late.

But to answer the original question, I normally hit the hay around midnight.

Have to read a bit in order to woo sleep -

I also have to read to settle in to sleep. Also, not really an insomniac, just not a great sleeper. My wife can nap or sleep anytime … I’m a tad envious. 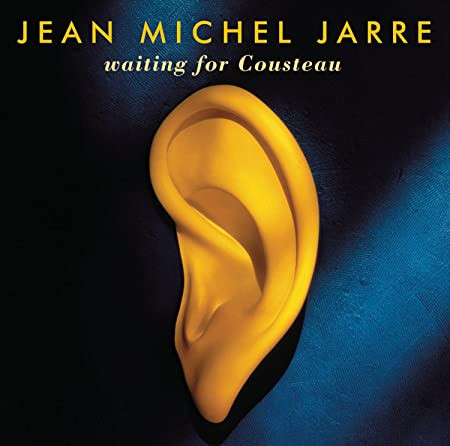 Not very healthy. But 2 kids and 2 full time working parents leaves each day feeling like 36lbs of manure poured into a 24lb sack.

Reading this thread I realise that I am lucky compared to some, in that I very rarely have any trouble going to sleep, in fact usually within less than 5 minutes of my head hitting the pillow. Exception is when I go to bed unusually late with a necessary rise time (such as a plane to catch), giving less than 4 hours bed time, when it can take me an hour or more to drop off.

I guess that my rapidity in going to sleep is because I probably don’t have enough, my normal sleep being between 5 and 7 hours, sometimes less but almost never more, average perhaps around 6. On the other hand, perhaps some of those who take a long time to go to sleep are simply going to bed too early…

I do love a late night listening session.
Indeed some of my most favourite life experiences has been playing on the 1s and 2s in the wee hours… 2am eternal and all that

These days that sort of thing needs planning ahead.

As mains power is often cleaner in the late evening coupled with my wife’s departure somewhat earlier its when I tend to be more relaxsd . That really does help.It does for me… Factor in how your energy level even after a busy pensioner day.
So, 12 midnight to about 1 AM.
When my wife was in hospital for a couple of weeks I managed to get to 4 AM and Mahler 6 wth no complaintes from the dog.

try to get as much music as possible.
Being a pensioner does not gring

I generally go to bed around 3-5am having fallen asleep hours earlier on the sofa or in the study while watching/listening to something online.

Made me smile. The post midnight jam session. Thing of the past now but I do know what you mean. Before kids arrived and when Mrs.FZ was away on business I could get in a couple albums at night at the “correct” volume. If I told Mrs.FZ those made for a perfect evening she’d shoot me though.