What to do with all those CDs?

Which group should I post this? I’m not sure but as I’ve got my CDs ripped and stored under the bed I’ll start here. There is not an answer here, just a cause to support. 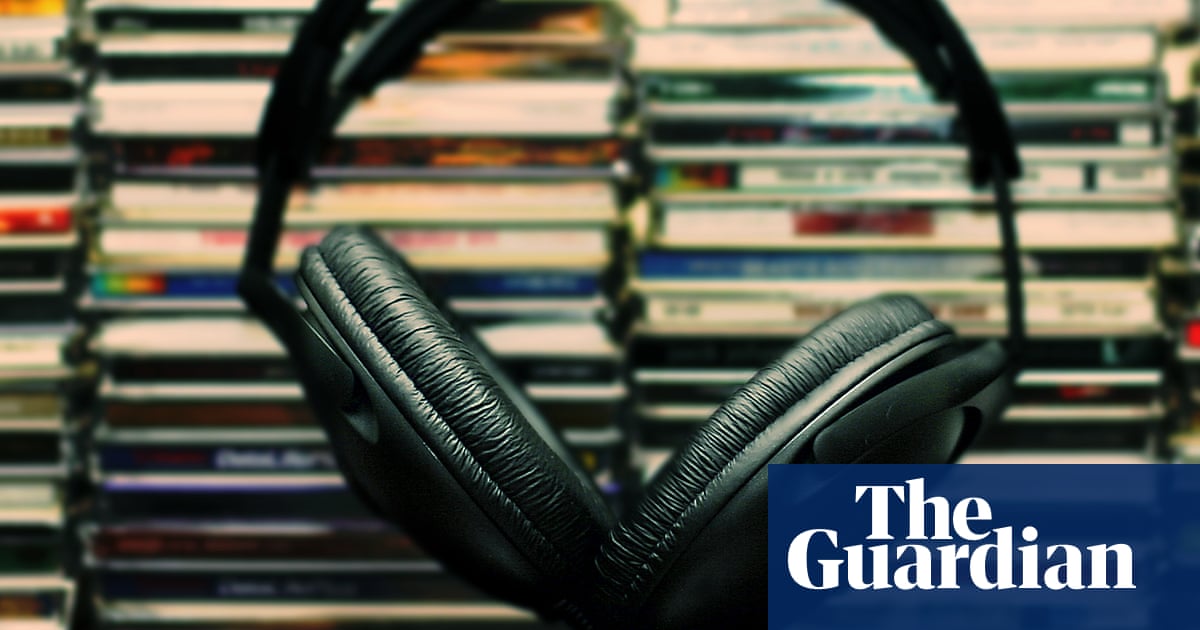 Disc-go: Should you get rid of your CDs?

They’re ugly and they clog up your cupboards. But just like vinyl spun back into fashion, the compact disc could too

I don’t belong to any streaming services due to the way they don’t pay most artistes fairly.

I will keep my CDs along with 2 back up copies of my rips.

If you get rid of a CD, you will have to delete that rip of course…

I should add that I prefer to own my music.
A streaming service has introduced me to new music but I just can’t justify the cost for a regular subscription. New music is now a rare treat.

I keep mine in the shed in weather tight boxes with silica gel. They have not come to any harm.
I have several of these 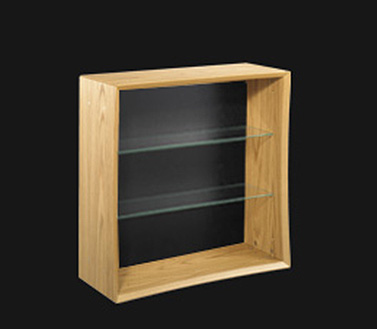 and rotate the cds into my listening room.
I prefer the sound of cds so keep them available.
N

Most are worth next to nothing these days (try the MusicMagpie app), no point trying to sell them.

Keep them as you’ve taken the time to rip them to justify that.

Many streaming titles these days are remasters or have extra tracks - you may prefer the sound of the original release which may be hard to find on a streaming platform.

I’d like to say don’t put them in landfill but if it’s an extremely common copy of a pop album, even the charity shops probably have a dozen copies already.

Of all the arguments for and against, it’s being independent of the streaming services’ decision-making that is probably prime for me. It’s more of an issue with TV and films so far, but Spotify’s selection of a lot of my favourite artists is patchy at best.

Second most important reason is the ability to have an earlier pressing to avoid disappointing later remastering efforts, not to mention sleeve notes.

The tactile reality of owning a physical medium is probably third and not to be underestimated.

The possibility of being at the cutting edge of cool in about 20 years’ time is simply a bonus.

I keep mine packed up tightly in the attic, among other places. For new music I listen to WXPN, WXPN2, and WRTI all from Philly. It sounds good, and it’s free. I also buy lots of CD’s to rip. I do also subscribe to Pandora for my wife and it’s inexpensive $4.25 a month

Better SQ than Spotify… I still play mine!!!

Glad someone posted the link. A nice counter balance to that rather silly article linking memory and vinyl.

Our CDs will, with the exception of some very nice boxed sets, be moving to some metal flight cases in the garage. I’m in the midst of arguing that some of the better booklets from non-boxed set CDs ought to also remain accessible in the living room for those moments the accompanying music gets played. The streamer/server has two portable HDD backups and that will suffice. I’ll probably still buy the odd CD boxed set too.

Whilst the 15 year old enjoys Tidal, I’ve no real purpose for streaming services in the sense of music discovery or playback. Around 15% of my original vinyl never appeared on CD and similar amounts of the (much larger) CD collection simply don’t exist on any streaming service and likely never will. The proportion of stuff I had on vinyl which never appeared on CD but is available on straining services has been a bit of a surprise but remains vanishingly small really.

In terms of discovery I prefer to read reviews, interviews etc. as I’ve done since being a teenager. The idea of never making a mistake with a purchase strikes me as a mistaken approach to music discovery. The idea you can be curated by streaming services or recommendation engines towards excellence makes no sense. Our mistakes arguably shaped our tastes as much as our discoveries. I’d prefer they continued to do so.

As for the CDs, rips are possible technically copyright infringement, though I can’t see that going anywhere if you have the CDs. If you’re not bothered about the probably extremely low risk of being raided and found to have rips without the CDs then you can get rid of them. I don’t think they make good flowerpots as people have been knoen to do with LPs, however dangled on strings they can be used as bird distractors where seeds are planted, maybe drink coasters, or decoratively like this: 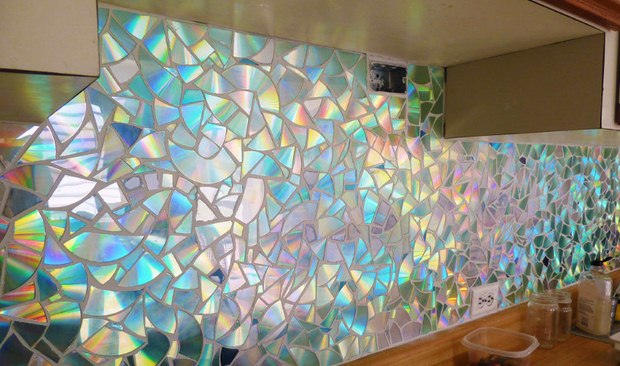 And used decoratively you of course still have the CDs!

I remove the jewel-case for recycling. Booklet/paperwork/CD I keep as backup.

i would never get rid of cds. especially deleted box sets. iam after the the mosaic
box set of george lewis. it sells for about £250. it is only 3cds. it has long been deleted.

I think you’ll find it on the wall in the pic a couple of posts back!

If you have a garden pond, my fishing club came up with a novel use for old CD’s. Strung from lines across the lake in an attempt to deter Cormorants. 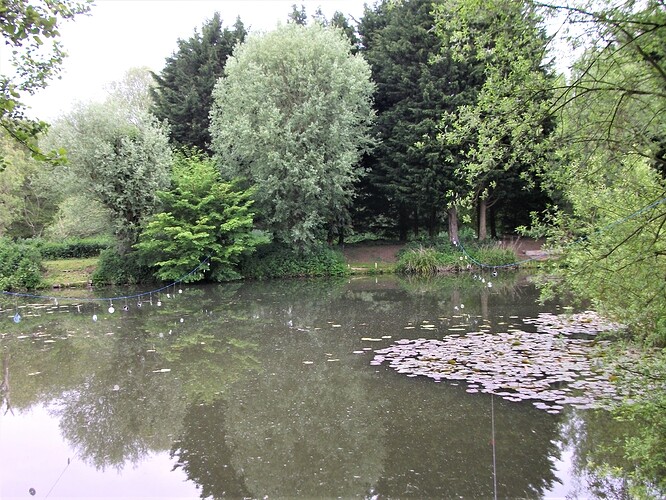 Are those bigger than CDs, Laserdiscs maybe?

I have a load of pretty useless HD DVDs - had planned to rip them with an XBOX drive, managed a few but many were quite unreadable by the drive. Might play I suppose, but where is the HD DVD player, my Naim CD 3.5 and several other things, quite baffling?

Most of my music is bought in cd format. I just rip to FLAC and store the CDs in vertical stacks as an archive I guess.

I was looking to book a trip to the council’s ‘recycling’ facility (can no longer just turn up, and limited visits per annum).

CDs were listed in a list of things you could take, with another list below of non-recyclable items which made me wonder if they can do something with them. 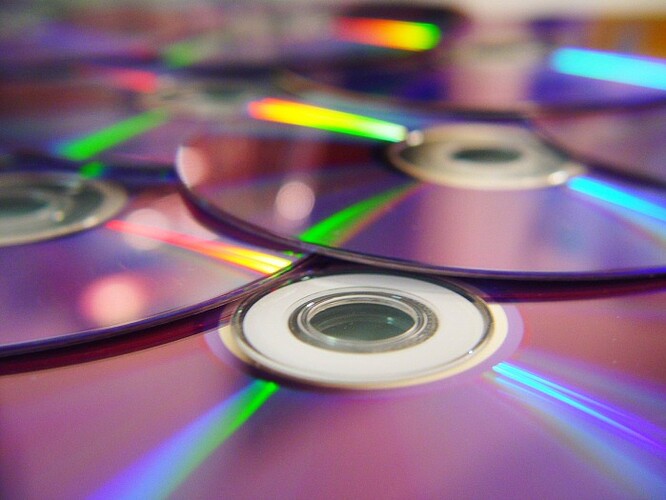 How To Recycle CDs & DVDs

How to re-use or recycle your old, unwanted or damaged CDs, DVDs and CD-Roms.

I have about 2000 and I still enjoy listening to them unless I’m feeling really lazy. Then I stream the album - no need to get up !