What was the last cassette that you bought

A niche category for sure. While precious few new titles are issued in this format, I suspect many of us occasionally seek out that elusive copy your collection can’t be without.

For me, my latest example arrived last night from a well known auction site. Tool’s Lateralus (2001) - sealed. It’s analog sibling is well known as an aural let down. A vinyl picture disc that fails to inspire. After some research a few commentators noted the tape sounds better than the vinyl. So I took the plunge on a sealed copy. While I have a lower spec Nak, and most certainly my vinyl copy when played through my Rega TT beats in numerous areas (I.e., frequency extremes and bass impact), the speed, music fluidity, and background noise all were improvements to the vinyl. The self-titled Lateralus was such a pleasant surprise I stopped the second half of the tape to repeat the performance. Finally a worthy alternative to the cd! 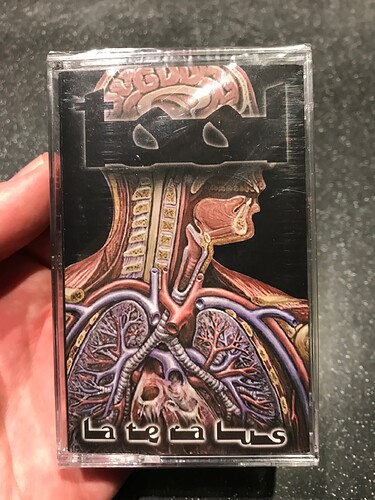 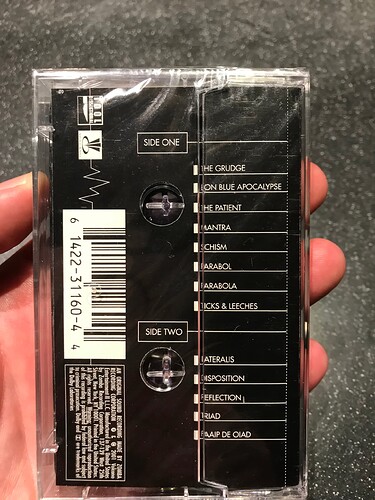 So, what is your most recent cassette acquired? And how did it sound?

The only music cassettes I’ve bought were in the pre-recordable-CD days from small bands promoting their material, such as Liaison and Twelfth Night in the early 80s. Otherwise I bought blank tapes to record for playing in the car (pre car CD). I hate it as a medium - inherently limited sound quality and stupidly fragile. But I know some people seem to love it, and are nostalgic for it… 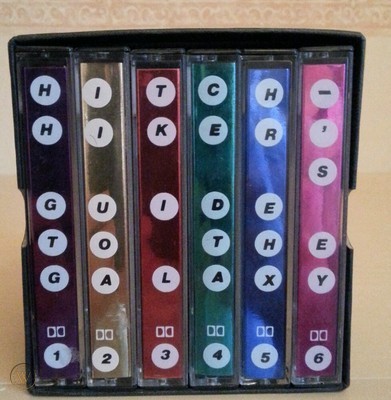 Still got it downstairs - can’t quite bear to part with it.

Pink Floyd - Dark Side of the Moon bought in the 70s so i could listen to it on my new cassette player. This followed the original purchase of an 8 track version for playing in my dads car. Later purchased the LP when i got a record player and finally the CD. First time i heard the album it was playing as i went into my first live concert Uriah Heep at The Kursaal Southend. My ears were ringing for days.

Ha, only a few of us will get this.

I have been collecting the Walkman Jazz cassettes: 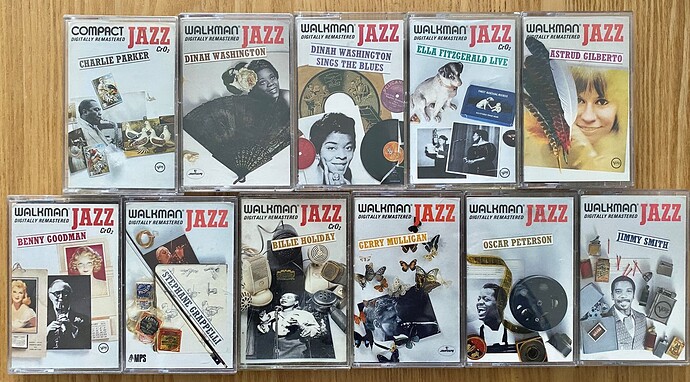 They sound very good on my ReVox B215.

I get them from eBay where they tend to be more expensive than the CD versions, interestingly. I have a couple of the CDs too.

Bought this Arctic Monkeys, The Car cassette tape, along with a LP and CD version as well. 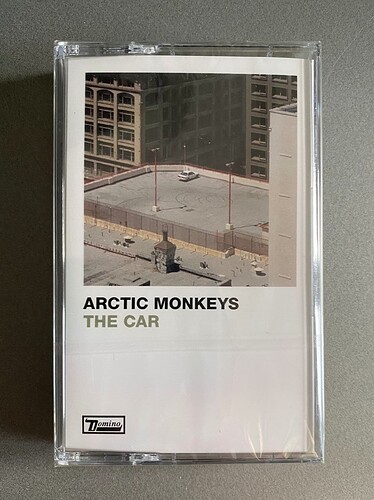 Give us a (couple of) clue(s): A pair of BBC classic double-sets, in mint nick and had for a bargain price: 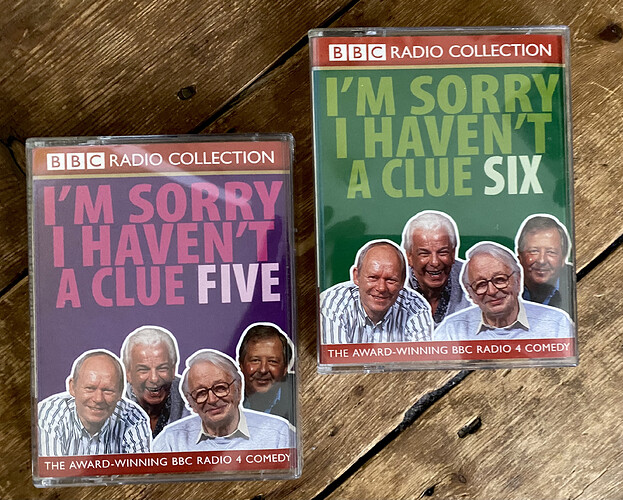