My Dad had the original LP and that was very good, I have it on CD which sounds great - hopefully this edition will maintain the high quality for you.

Will open and play the vinyl today

Looking to buy one of these, but I wonder if anybody can recommend one of the ‘blue’ or ‘marbled red’ pressings?

I have a Speakers Corner pressing, very good SQ and performance. If you like it you may also like the recent compilation The Montreaux Years, its also very good I’ve been enjoying it on stream not bought the vinyl yet.

Came accross this recently browsing through Qobuz and been enjoying it, so pleased to find this “first time on vinyl” issue from Elemental records. Nicely pressed, Gatefold, poly lined sleeves, good job

Organist Melvin Rhyne played in the groups of Jazz guitarist Wes Montgomery including his album Boss Guitar, Boss Organ is a tongue in cheek nod to Wes. Also features a young Joshua Redman.
Recorded in 1993 and previously CD only on the Criss Cross label. 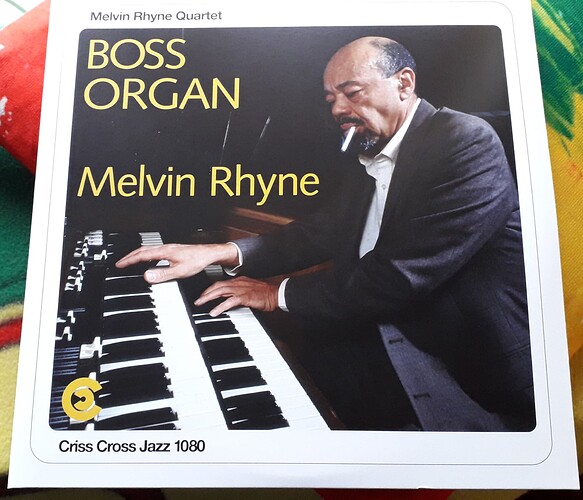 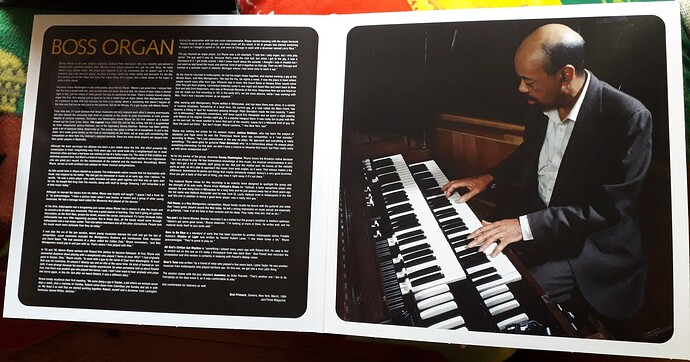 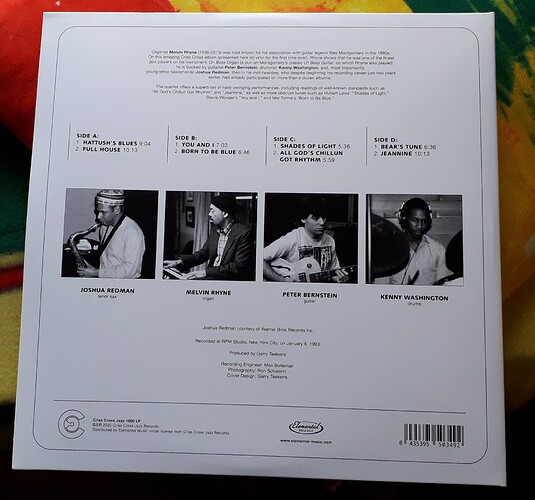 A good thing is it doesnt duplicate the performances. The Montreaux Years set comes from a later period. I havent yet bought the vinyl as I noted the playing time on one or two of the sides seemed a bit long, SQ can sometimes be compromised when playing times much longer than about 20mins are compressed onto a side of vinyl. Be interested though how you find it if you do buy it.
Oh, I forgot to ask which re issue of Live! You have there?
Cheers

Sounds pretty good , says remastered from the original tapes but who knows

Very happy to have in my collection

From the original label, bodes well

And it wasn’t over the top price wise as lots are these days in Australia , probably globally also

Look what just arrived from Diverse! My fave Duke album on an AP all-analogue pressing! 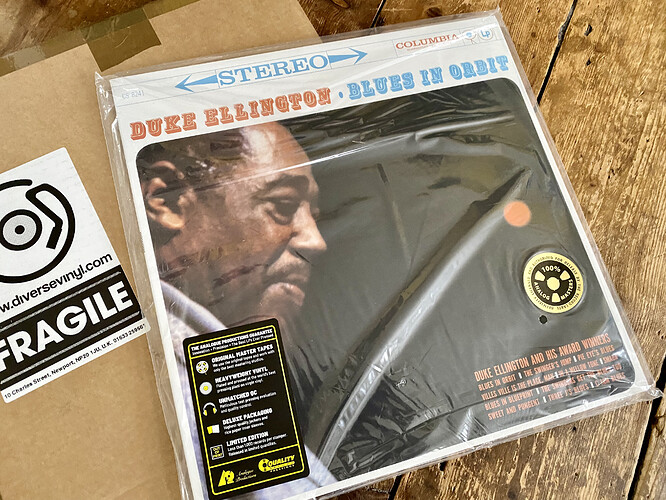 Good album, I think mine is a Speakers Corner

On Radio Paradise Mellow Mix the other day I listened to White Bird, and made me want to find the album. When I discovered that it is out of print, my desire naturally increased. I found this vinyl reissue from 1972 Made in Holland on Discogs (the original is from 1969). Disc and cover are perfect, now I’m descending into the Californian psychedelic rock of the 60s… 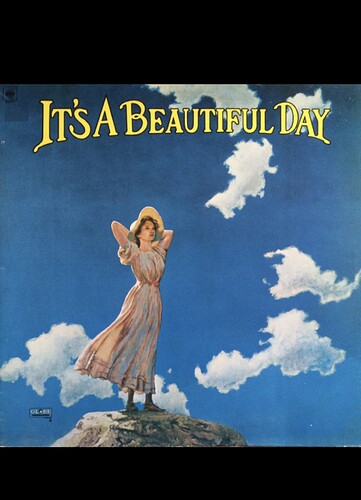 I have blue and sounds excellent!

Picked up a mint copy of this classic triple album for a very good price. Discogs can be great at times. 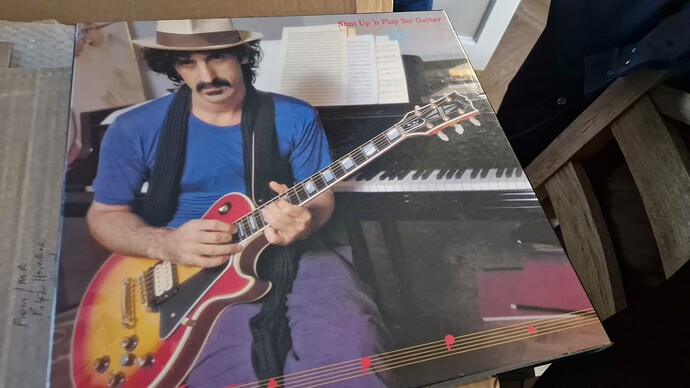 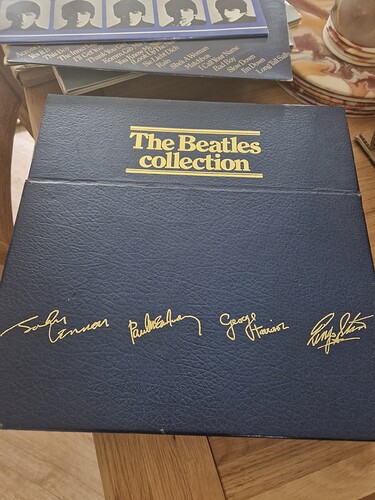 I have the black and it sounds superb.

Arrived today, cleaned but not listened to yet. 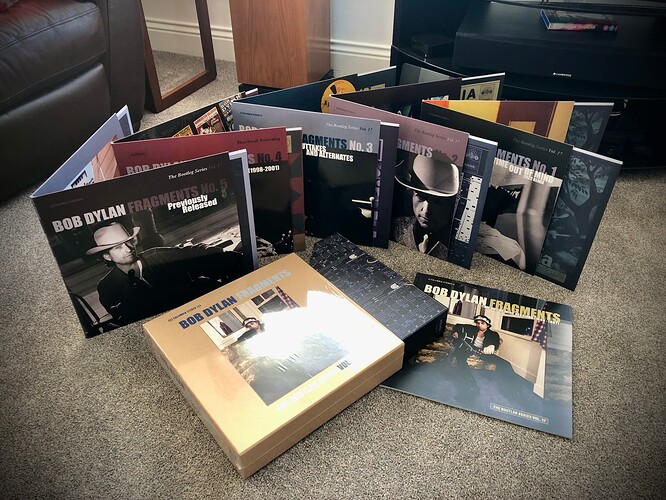 Just found the Montreal Years on vinyl in the HMV sale for a bargain price. Looking forward to hearing it.

They also had Tony Allen’s Secret Agent heavily reduced in the sale. Not one I’ve heard but I’m sure it will be good. 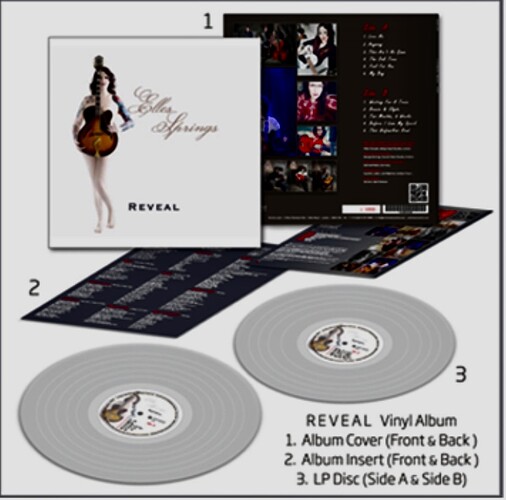 Elles Springs is a Dutch singer-songwriter who has been playing and performing in the Netherlands for over 15 years. Her songs are pure and heart-warming Country with a little twist of Rock.

Elles’s first album, REVEAL, which was introduced on CD was subsequently taken by Vertere Records in 2017 to be issued on vinyl.