The ES14 was designed with the original NAP250 and that’s the sort of thing needed to make them sing, with of course a source to match. You either match the electronics to the speakers, or take a clean sheet and get a whole new setup to match your budget.

HH, you are thinking along the same lines I was originally. If I wait and save up a bit more, change the amp to a 250 + pre and a new source (thinking maybe going down the streaming route) that would allow me to keep the speakers and at a later stage, if need be, change them out… Or, keep what I have for now (it’s not THAT bad!) and start again in the future. Kinda like the one change at a time though…

I’m not deliberately pushing the thing I own, in part, but a 272/250DR is extraordinarily capable and would drive the ES14 superbly.

Does the Nait 5si have a pre-amp out which might allow you to add a 250DR then upgrade to a dedicated pre later when funds allow?

Unfortunately not. Might look into the 272 a bit more though.

I would endorse HH’s good advice. Either sort out the electronics to match the speakers, or buy a pair of less capable, less revealing speakers. The ES14 is a very easy load to drive but it is also quite revealing of any shortcomings further up the chain.

The Epos ES14 was designed by Robin Marshall as his launch product for the Epos brand. He developed it with a Linn LP12, Ittok & Troika front end feeding a Naim chrome bumper 32.5/hicap/250. I used to own exactly this set-up bar the cartridge (I had a Linn Karma) and it was fabulously musically engaging. The ES14 left the Linn Sara (a much more expensive speaker at the time) for dead in this set up, so I sold my Saras to buy the new Epos design.

If your speakers are in good condition (a serious if), then it would be well worth selling your amp and buying a serviced olive or half width pre-amp (42.5, 32.5, 62, 72), hicap and chrome bumper (or olive) NAP250. You will then be driving the speakers as they were originally intended to be driven. Then, trade in your cd player for the best digital source that you can, e.g. a CDX2/XPS2. A larger Naim dealer may well be able to help you with both the trade-ins and the replacement components.

Alternatively, keep the cd player and amplifier, sell the Epos speakers and look for something by e.g. Q Acoustics, who make some cracking value stand mounts.

Hope this helps, if only a bit.

Thanks BF for the advice. To be honest, I’ve wanted to try a 250 for years because of the Marshall design influence. Just never got round to it. And as I said before, I like the 14’s and know they can sound great so would like to give them a chance before moving on from them.

As to their condition, I think they’re in pretty good nick and can certainly put out a good tune. I’ve read that some folk replace the capacitor, but wouldn’t know if mine needs that or not.

As for replacing the CD player, I need to do more research into which way I want to go re discs vs streamer etc. before I make that move.

All good thoughts/advice though. Thanks again.

If you want to play your cds then a sh cdx 2 (serviced) would be good then go for a sh xp’s,thanks paul

Does the CD player have a digital out? If so might a Naim or other DAC be an option to give a boost?

One of the frustrations with having some hifi already is you often want to make the best of what you have and not always upgrade, though there have been times I’d just like a clean slate to start over.

I was serious about trying a Naim Powerline by the way.

Google is your friend here - the i series are integrated and non upgradable.

Google is your friend here - the i series are integrated and non upgradable.

Thanks - I tried a search yesterday but the reviews I found weren’t that helpful or didn’t have rear case pictures. The Naim site search didn’t help either though possible as with Google that my search terms weren’t suitably precise.

AC, the Naim site has lots of information as well as comprehensive pictures of both front and rear panels of the NAIT 5si (and the other models). See the NAIT 5si page here; 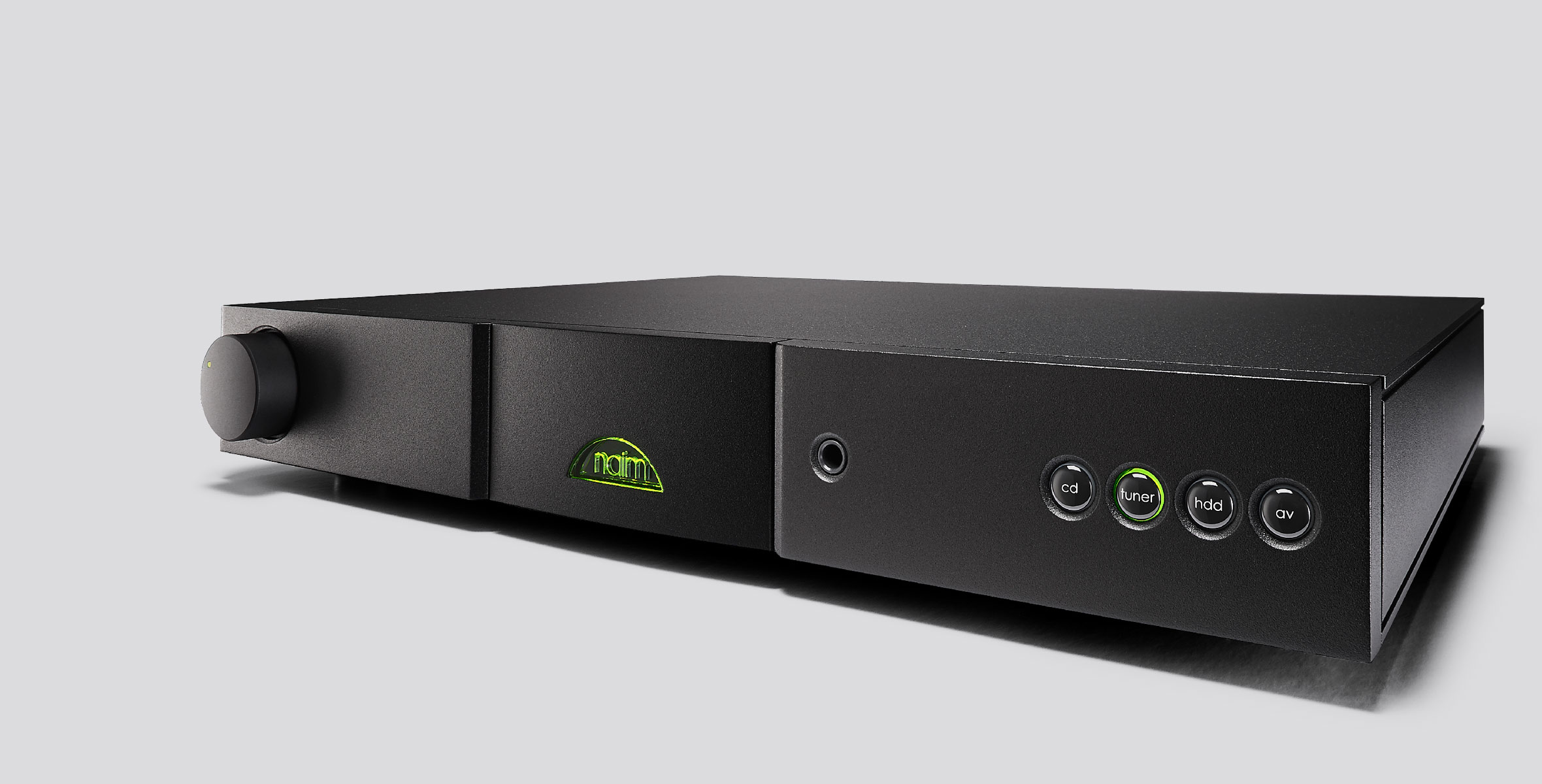 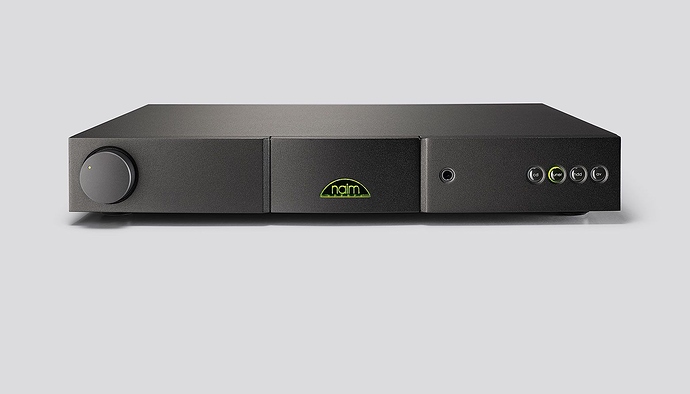 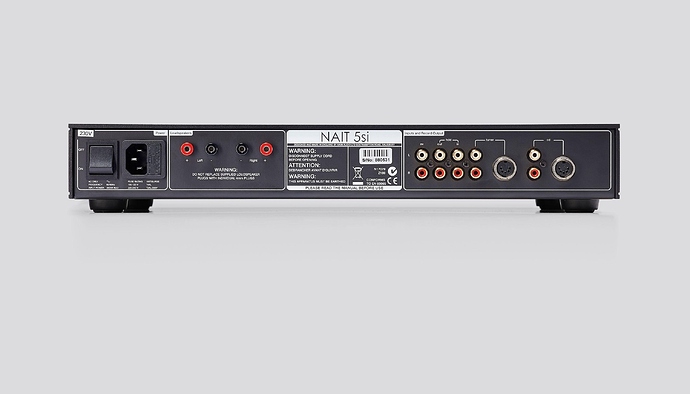 I was serious about trying a Naim Powerline by the way.

I think would Naim take it seriously too. Not sure if this is a false memory based upon too much exposure to the forum but IIRC there was once a time when dealers would lend out a CD5i, Nait 5i, a couple of power lines, Fraim base and shelf, Naca5 and a pair of n-Sats to prospective buyers.

The author is Robert Harley