When did this craziness start? Are our green goals misaligned with common sense?

Optimistically - we’re stupid monkeys confronting a forest fire by throwing sticks at it.

Pessimistically - aliens will save us. 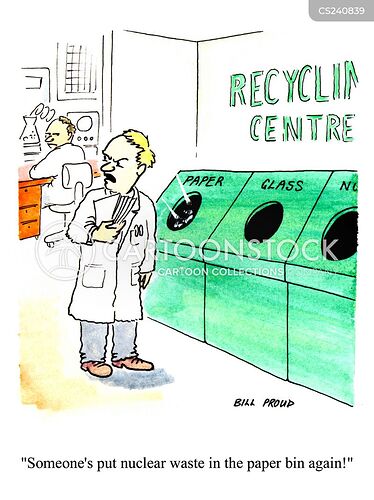 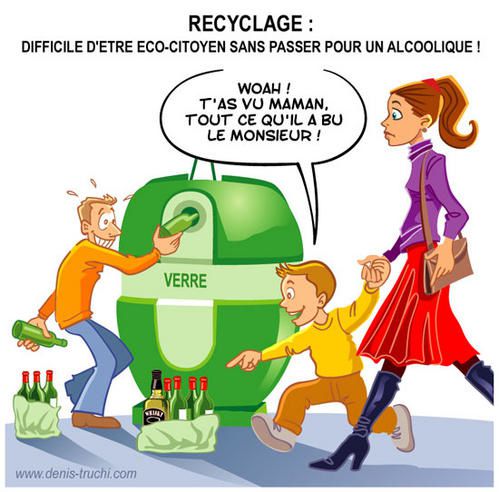 « Whouah ! Have you seen mam, how many this mister have drunken ! «

That article seems quite pro- industry talking about alternative packaging including biodegradables and ‘coatings’.

No-industry cannot feed the people on this planet I’m afraid.

There is a downside, all the plastics around it indeed (be assured, I dislike plastics too) but there is a upside too and that’s there is far less waste in the supply chain.

Don’t get me started on tomatoes! I have a discussion with my wife at the moment where we are going to put our greenhouse since any supermarked tomato is really really bad.

It’s ridiculous. If I recall correctly, they came in square card containers back then, with larger packs coming in card baskets with a metal loop handle - Or I may be imagining all of that. 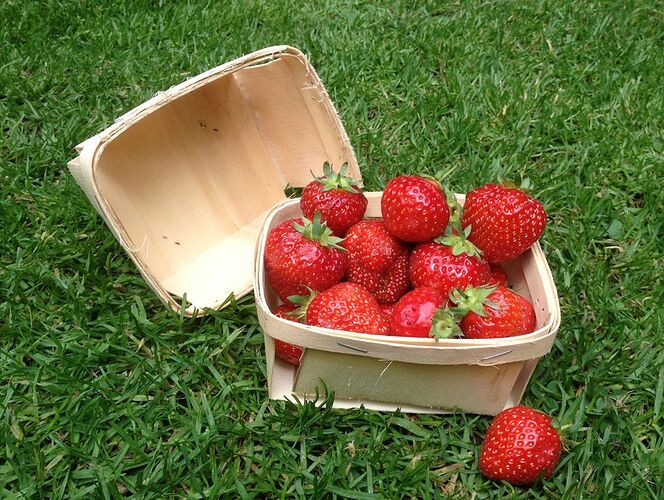 This is the futures veg & fruit department: 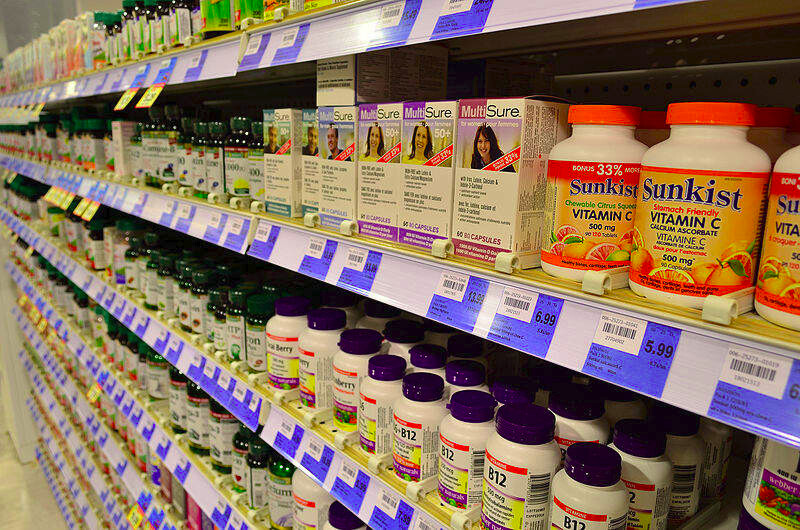 The scoops are coming!

I think that introducing a deposit scheme on bottles and cans is a great idea. As a young boy spending some of the summers in the wilds of North Garden in Virginia, I pretty quickly realised a great little earning scheme which was to clean out the verges up to a few miles in every direction of any discarded bottles and cans and then haul them down to the local Spirit of 76 Gas station to cash in. Only hazards, apart from the odd wayward pickup truck driver, were the snakes, of which I met a few. Copperheads mostly…

Here, every month or so I clean up along the road for about 200 yards each way and I usually come back with at least one large black bin bag stuffed full. I then sort it into rubbish and recycling. Even with a deposit scheme I reckon judging by my earlier experience in the States, people will still chuck things regardless. However, there may well be young (and old) out there for whom the financial reward may encourage them to go out and pick it up.

How ridiculous it is? You can buy 1kg of apples for the same price. And without polluting with the package. 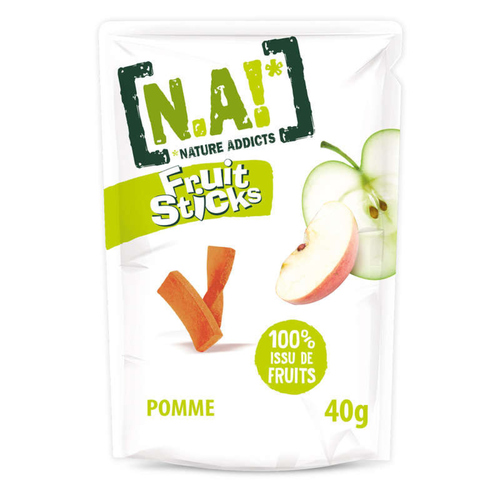 I think that introducing a deposit scheme on bottles and cans is a great idea.

As they say it’s a solution to two of the world’s major problems:

Feed the homeless to the hungry

So the packaging reduces waste in the supply chain which is good, but the vehicle for that is foisted on the consumer to dispose of. I see the University are looking for better methods but I’d rather we simply reduced packaging entirely.

We need to be far better at choosing local/national foodstuffs which are in season rather than sourcing what we want 365 from all over the world. Maybe we need a traffic light system for carbon footprint of foods. Bought some asparagus the other day and only later realised it was from Peru, handpicked by Paddington bear no doubt. We have a complete societal disconnect between food availability, seasonality and origin.

Equally we are encouraged to buy fresh produce for health but frozen and canned products must solve some of these supply chain issues for out of season stock even if they don’t tick the same culinary boxes.

How ridiculous it is? You can buy 1kg of apples for the same price. And without polluting with the package.

I think lots of these silly little packs are aimed at school lunch boxes - absolutely the worst message for kids, rather than fresh whole fruit.

I simply cannot understand people deliberately littering in tbe first place. Children should be educated at home and at school regarding the anti-social nature of this. Mentioned it before but public information films must have helped years ago, though now people have so many channels they might just change over unless they were quick and slick.

As a lad we had a grocer’s van that pulled up every Thursday, Lowe’s pop was my favourite and you’d get 10p back on the returned glass bottle - back then a bottle of pop a week was about the most you’d be bought.

Maybe we need a traffic light system for carbon footprint of foods.

Very much agreed. Flying in raspberries and other madness.

Trying out these reusable tea bags

Clipper Organic is our current favourite, recommended some time ago by @hungryhalibut.

I’ve also recently switched to leaf tea - bought some of these, which are brilliant. Sit happily in any mug; simple to wash. They even come with a little lid/stand - no dripping! 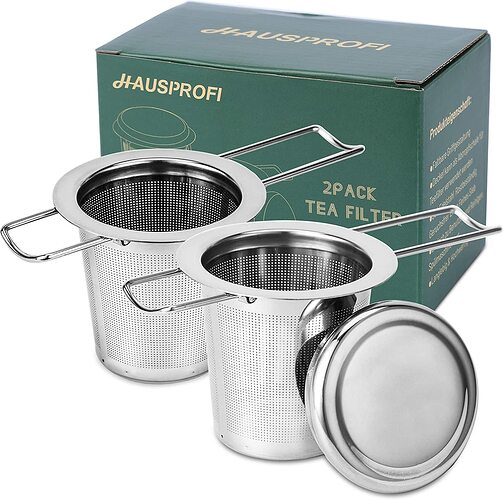 Yes they were purchased separate, although originally I had in mind what Clare had, but these were what my daughter got hold of.