Which sipping rums are you drinking?

We have threads on beer, wine and whisky, so I was wondering if there are any sipping rum connoisseur among us?

These are my everyday go to rums… 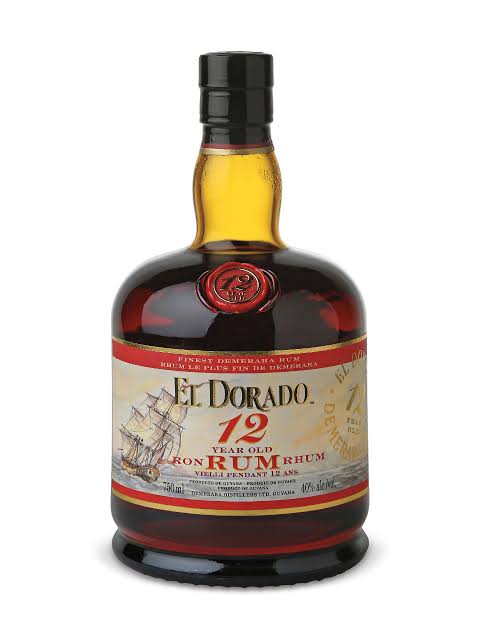 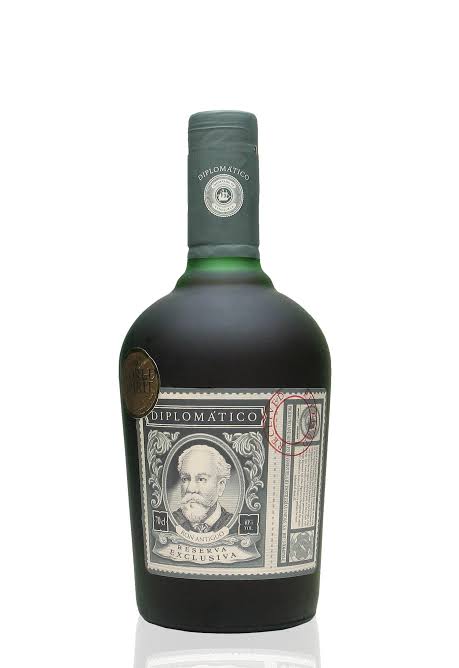 My good lady brought back something special from a trip to Barbados a couple years ago. It was a wet day so they spent it at Mount Gay. I held a dinner party for some friends so it disappeared - no sipping for me. 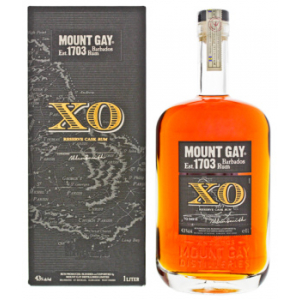 Is a ‘sipping rum’ different to ordinary rum? Can it not be sipped or glugged depending on one’s mood?

While popularity of rum is growing, most people still see rum as a base for mixers or cocktails. Any rum can be drank any way you like it, the sipping implies drinking rums neat or on rocks. Which generally means you are drinking more rounded premium rums.

For me, I drink neat unless I am drinking some white rums. In this case single ice cube works for me.

We did the Mount Gay Distillery tour some years ago.

The plan was to visit mid-morning, before driving on up the West coast to Holetown and Speightstown.

Needless to say, the whole experience proved most convivial, resulting in our abandoning the hire car in the car park and getting a taxi back to our hotel, for a sleepy day on the beach.

That’s the thing about The Caribbean … whatever plans you might make, once you slip into “Island Time”, they’re always subject to change.

And yes, the Mount Gay XO remains one of my favourite rums.

Great rums, both the Eclipse and XO are very nice rums. I just got a bottle of XO for my 40th from few friends.

Another sensational Barbados rum with strong notes of vanilla 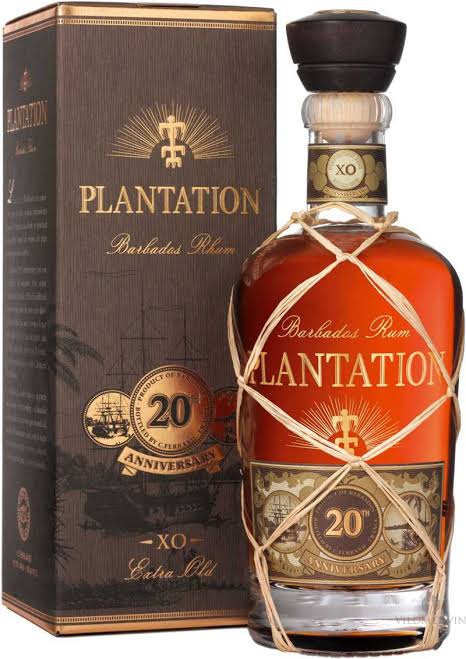 Yes, that’s my favourite one. There’s a great Caribbean restaurant we like to go to in London on special occasions. Jerk chicken and a couple of rum boards. We tend to like them in the middle, not too light or too dark. Yum 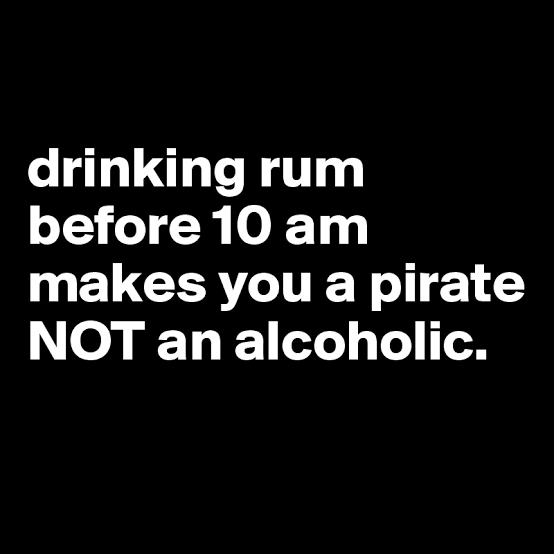 I don’t normally tend to drink rum as a drink in its own right, but there have been exceptions: When I worked in a pub (starting under the age of 18!), I found the standard Capt Morgan and Lambs rather unpalatable, but I did quite like Woods Old Navy. Roll on a few decades, and visits to Caribbean sparked some interest.

Though pleasant enough I wasn’t over-impressed with the ever-popular Mount Gay in Barbados, and thought it rather overpriced (in Barbados - not referring to purchase in UK). One I have particularly liked is Brugal Extra Viejo Gran Reserva Familiar from Dominican Republic: 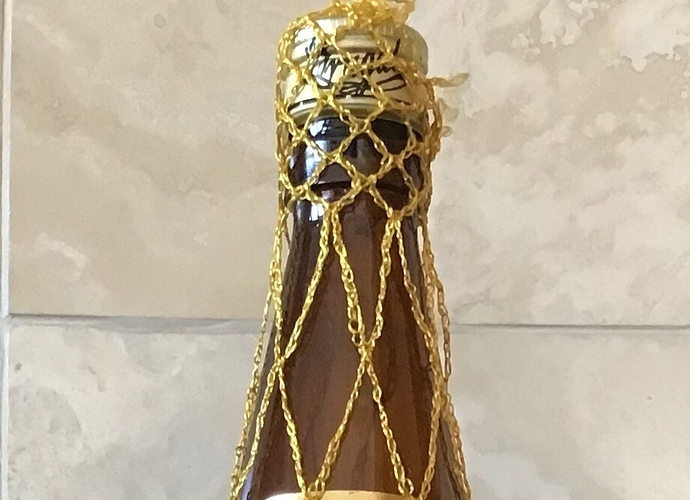 It was about 15 years ago, and then was particularly expensive, at least compared to most of the other rums they were selling at the distillery when I visited: IIRC it cost about £1 a bottle! Their most common stuff was about 50p or less for 2.5 litres

I thought Angostura just made bitters until I drove past their distillery in Trinidad. This was rather nice… 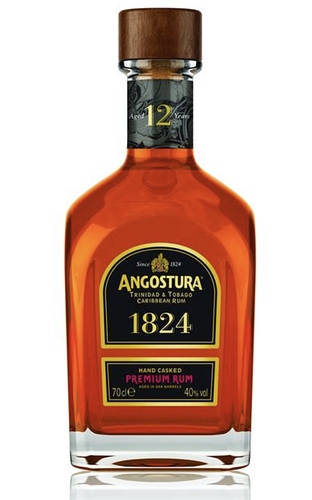 There should be a super surge of quality British craft rums coming soon. Nocking off Gin at the present top.
There are a few simple ones within cocktails at trendy bars, but the complex aged sipping ones are still in their barrels.
You can start up a gin distillery and have a product within a few weeks, but rum. Well, the longer the better.

Rum seems to make most sense where the sugar is grown - I was going to suggest it works best there, however I visited a distillery in Mauritius, and found the rum not as good as Caribbean. Maybe what matters is traditional ways passed down…

Regarding gin, it is effectively just industrial ethanol with botanical flavourings to include juniper as characterising flavour, though there are distinctions between those where all the botanicals are combined with alcohol and distilled, or simply adding flavourings to alcohol, or a combination. And there is no maturation. In other words, virtually anyone can make gin. You can even legally make your own non-distilled gin at home without requiring a licence if you buy duty paid food grade agricultural ethanol.

Talking rum …
Back in the early 1990’s I was told to conduct an environmental audit of a sugar factory in Veliko Tărnovo in Northern Bulgaria. Off I went on a scoping trip …
This was no ordinary sugar beet factory, there was the obligatory power station, iron foundry, paper mill, printing plant and farm. There was also a distillery; molasses was being shipped from Cuba and distilled into rhum - as they called it.
On my initial visit, I realised that I needed a backup, but before I could submit my report I walked around the distillery and bumped into the factory cat. It was drunk on the fumes emanating from the aging stills and refractory columns. I had never seen such an amusing site - needless to say health and safety issues, never mind environmental concerns, were legion.
During subsequent visits we were treated to the various products that came out of this conglomerate - the best by far was the food from the farm, closely followed by the various spirits on offer.

Sensational rum, this is what sipping rums are all about. 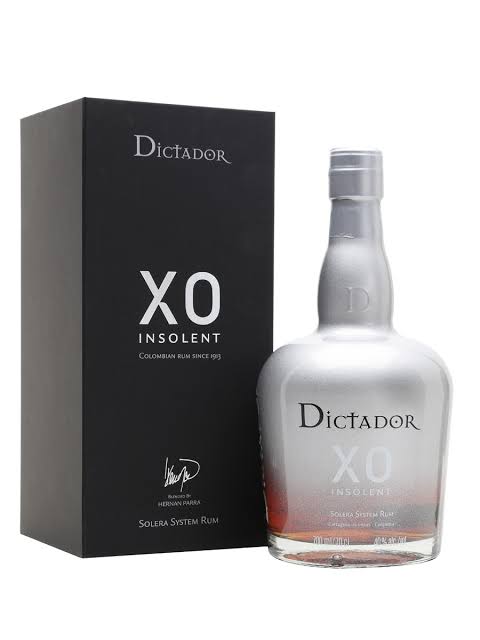 Where do you buy these?

Hey Mike, I can highly recommend Whisky and More in NZ.

Currently sipping this rum, on the recommendation of a good friend 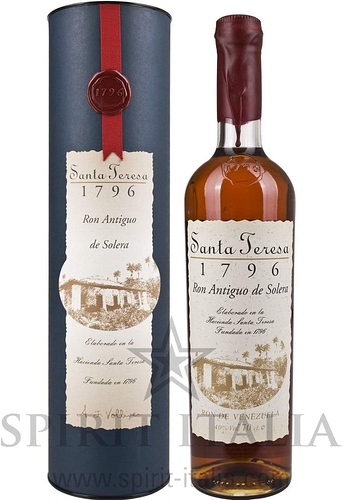 and used to enjoy a bottle or two of Myers’ Planters Punch many moons ago.