Harmony Tan beats Serena Williams in the first round.

That was a phenomenal match to watch.

A real shame one of them had to lose.

If you haven’t seen it it’s probably on iPlayer - would have been worthy of many a final.

And please don’t blame all Aussies for Kyrgios’ behaviour.

And please don’t blame all Aussies for Kyrgios’ behaviour.

Underneath it all I think he’s probably a genuinely nice person who has difficulty socially controlling his feelings.

He’s an extremely talented player who has never reached his potential, perhaps due to on/off court antics being distractions.

A modern day McEnroe of sorts? Could you imagine his behaviour being tolerated these days?

Nick’s stance on covid law bending by other players was by contrast very mature.

I know hes a real conundrum for most Aussies he definitely a better player than his ranking suggests. He is quite outspoken about a few social issues that I support but his on court behaviour is a disgrace.

I’m over him - he’s embarrassing

I’m not a huge tennis fan, but that match last night was fabulous. Not sure how Serena managed to lose it from what looked to be unassailable positions; even the commentators had effectively given her the win, so great spirit shown by Harmony Tan. Any sport is great when it produces such theatre.

A partisan crowd! I was on Harmony’s side, someone had to be

Kyrgios looks like someone with attention deficit disorder to me. So maybe somehow we should try to accommodate his neurodivergence provided that amidst the noise and chaos he causes no direct harms to others? Obeying strict rules is clearly hard for him. I don’t reckon it is easy inside that head. I genuinely think he ‘can’t help himself’ so it might be good to consider his behaviour in that light, and celebrate his talent, and his more typically engaging traits instead?

Moving on I really enjoyed the Tan v Williams match, and generally I don’t usually get that engaged by women’s tennis, or Williams in particular. I thought the crowd were pretty even handed too. I hope Ms Tan can recover her energy for the next round. I liked her varied and subtle game.

Blimey, first time I’ve seen John Isner, though I’m not sure how anyone could miss him. He must be visible from the ISS! 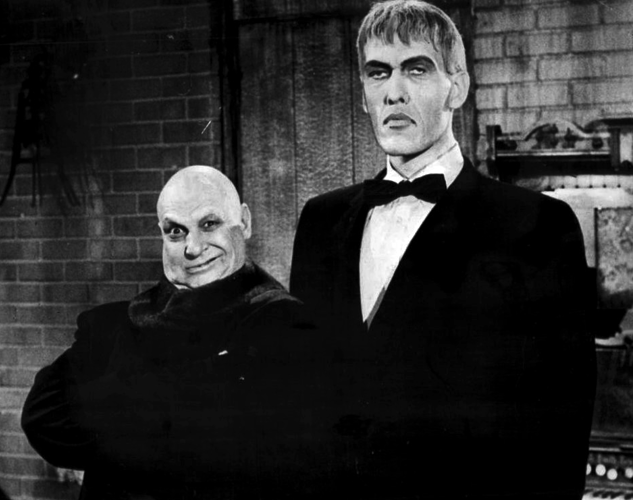 What a cool headed performance from Isner - his highly humble winning speech was perfect sportsmanship.

It was far too humble and too far to be believable. He didn’t just win on serves. He beat him fair and square and looked like he always would. For all you annual Murray fans, notice how he did the fake “sorry” serve ball toss at the two most critical points in the game, followed by another delay about the judges screen reflection at the start of the closed roof session? Great isn’t he?

Emma out second round then. No real surprise. John McEnroe summing up reflected my own opinion, she’s young, she is talented but she needs to get the right people around her and make her mind up what she wants to be. She’s US Open champion but I can’t help feel there are too many distractions for her to be even a semi-regular winner.

I’ve no idea why Andy keeps trying to play.

Probably because his Mother makes him

Probably because his Mother makes him

That made me splutter my coffee this morning.

In fairness he didn’t play that badly, at least the parts I saw, he was just ‘outgunned’ physically by Isner.

Tell you what, this Jack Draper looks quite handy…