I remember that, many years ago, QUAD used to make a teak wooden ‘sleeve’ (a strange word, but the one they used, I think) to house their 33 preamp and FM 3 tuner. It was thought at the time that it made those rather ‘functional’ units look more suitable in a domestic setting.

I wondered about making (or, more likely, having some skilled artisan make) a wooden sleeve for a Nait2/NAT-02 in my bedroom?

Has anyone else done this and, if so, could any kind soul post a photo.

By the way, if enclosing the Naim units in wood is a bad idea (because of heat build up, or otherwise), please do let me know.

By the way, if enclosing the Naim units in wood is a bad idea (because of heat build up, or otherwise), please do let me know.

Probably a bad idea, especially for the amplifier as the case is used to dissipate heat from the electronics. 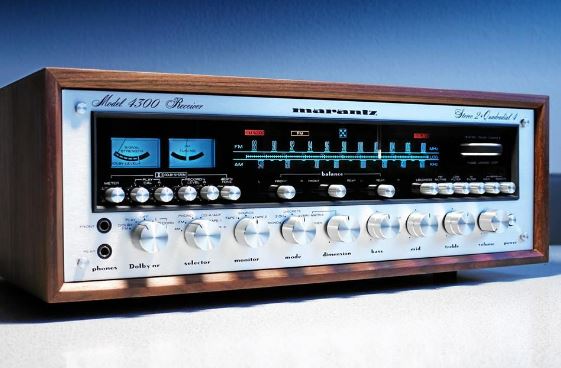 Definitely a very bad idea. The poor things would bake.

A bit like that, but the QUAD units were much smaller and each unit slipped into its slot - bit like a double letter box, if that makes any sense to you.

I thought that, HH, but I hoped that tasteful slats cut into the top and bottom might alleviate that problem.

I’m not quite ready to abandon the idea just yet.

The sleeve case is used as a heatsink. It also has another important function with the thermal trip, as such you should not remove or modify the case.

If you like the idea of a wooden case then then there was the Audio Vois V21 and 210 which was briefly available as an amp combination targeted at the NAC42/NAP110. It’s a rare bird though.

Here’s a picture I found online of the V21/210 combination, this one being finished in what appears to be black ash. Interestingly I seem to recall that there were reports of the amp suffering thermal issues… 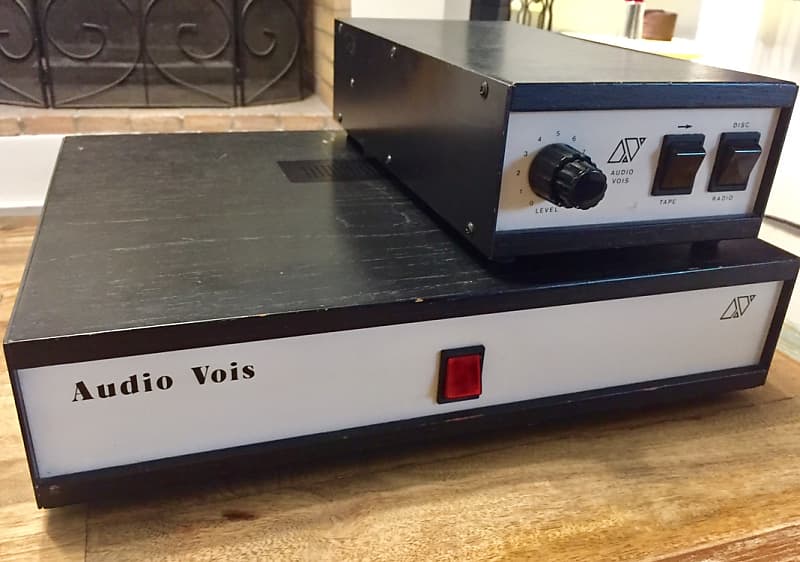 I hear you all loud and clear, chaps! You all think that it’s a bad idea.

By the way, I typed “Wooden Case for QUAD Preamp and Tuner” into the search engine, and a photo popped up straight away. If I were more technically able, I’d cut and paste it here, but I’m hopeless. If anyone can do this, I’d be very grateful.

It was the preamp and tuner that had the optional wooden case. The power amp had vents in the case and heatsink fins on the back, so you wouldn’t want to enclose it.

I think it’s safe to say that if an audio component is designed to have a wooden surround then that’s all it will have, with vents where necessary, but, as others have suggested, not both.

Thank you, ChrisSU, that’s exactly what I meant

I think that it smartens up the very ‘functional’ (kindest word I can think of) units built by QUAD all those years ago. The 303 power amp was so ugly that not even its mother (Peter Walker in this case) could love it, and deserved to be banished from polite society!

Perhaps you are secretly yearning for an A&R A60/T60. Maybe not up to Nait/NAT02 standards, but it could still make a nice bedroom system. 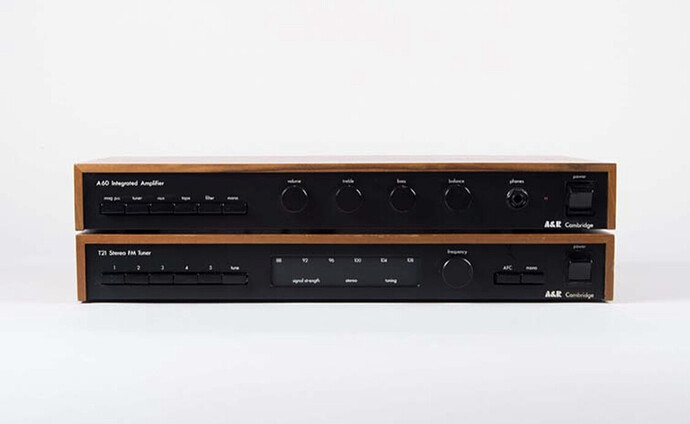 I always assumed the tuner and pre had the wooden case option because they had to remain accessible whereas a power amp doesn’t.

Maybe you need to go for a shoebox pre/power amp so that you could do something similar with, say, a 72, and put a 110 or 140 somewhere out of the way.

Nice, Chris, but I have the Nait and NAT boxes already, which are so much funkier (and no doubt sound much better) in any event.

PS For the avoidance of doubt, I was referring to your first post, Chris (the A&R Cambridge, not the later one which refers to the Naim stuff). The point of the plan is to have a two shoebox system, so the NAC72 is not an option, because then I need an NAP140 (or similar) as well, and then the box count begins to climb…

The only way a could see this working is to use active cooling similar to what you can get to put laptops on and design the box so it has a bit of a gap around the actual unit and just design it so the front is flush with the Naim units so the gap isn’t visible…. That way the cooling unit keeps the airflow moving around the case and allows the heat sink to work… 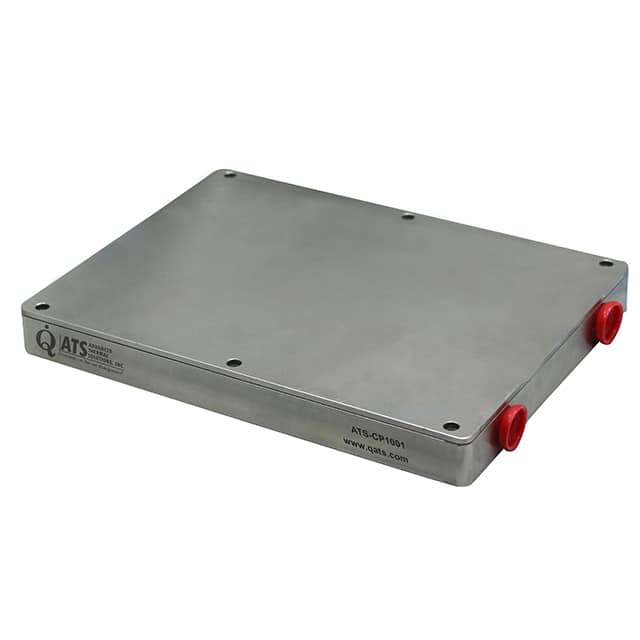 Not sure the Juice is worth the squeeze here though

You could do something like member @damn2k did. Here’s the picture they posted in the System Pics thread; 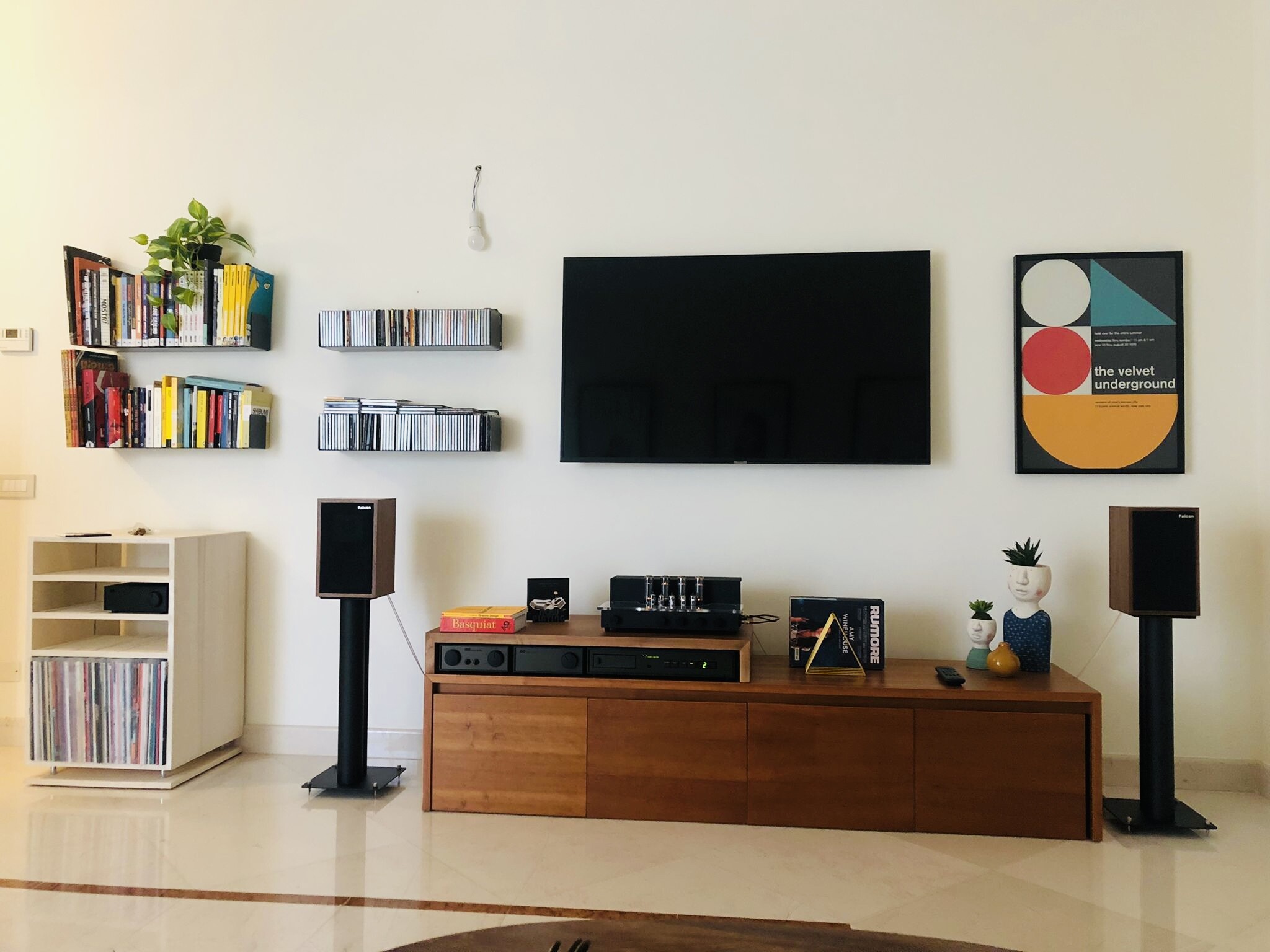 I am not in agreement with the majority here I am sure, in that I see no problem with a properly detailed sleeve. Just ensure you have a 5-6mm gap over the top and side surfaces. Use a 9 x 12mm solid section for the front leading edges, and 3mm ply for the top and sides, and have no bottom. Maybe rout lots of long L-R slots across the top, or maybe a nice black anodized grille from Hafele. Leave the rear edge as a horizontal slot. Use nylon stand offs to ensure the ply sits spaced off the case.
You will get enough convection to allow the Supernait or NAP 200-250 to work. I wouldn’t go this route with a 300 or 500.
Or get busy with laying up veneer on some aluminium plate. Go all bespoke with walnut burl as per Bentley. I can’t afford a Continental to tootle around in, but gee a OTT sleeve would get me in the zone.

I would have thought the fan cooled 2 box 300 might be easier to cool than a 250. Slightly different territory to the OPs Nait though.
I’m inclined to agree that a carefully designed case that covers only the top and sides would probably be fine as long as there is still a bit of airspace between the aluminium case and the wood, and it’s completely open to the back and front. I’m guessing that as a bedroom system it wouldn’t be played at very high levels.

Keep it as it was originally designed. I personally think the Nait 2 is a Hi-Fi design classic and its clean, simple aesthetic should just be celebrated as is. No need for visual enhancements.

Clearly the OP has a different opinion, or he wouldn’t be wanting to stick them in a wooden box.