The XPS ‘Classic’ is the XPS2. Before that was the Olive XPS.

Not sure that an Olive XPS can/should power a 272…?

There was the original (Olive) XPS, then the Classic look XPS2. The original XPS should not be used with the steamers. You should look at either the XPS2 or XPSDR.

Beware that some original olive XPS units were given fascia updates to the current Classic look, but remain the same under the lid.

Thus the more specific advice in the manual which says that XPS serial numbers below 188015 are unsuitable.

I see, that’s where I am getting confused, the one I’m looking at is probably an olive dressed in a classic case.
Cheers

You can easily tell by the feet and the back panel, which both remain the same as on the original (because they are).

The “XPS2” is still called “XPS”, if you look at the back - which is a bit misleading (unless the one I’ve seen is an olive one in disguise…). 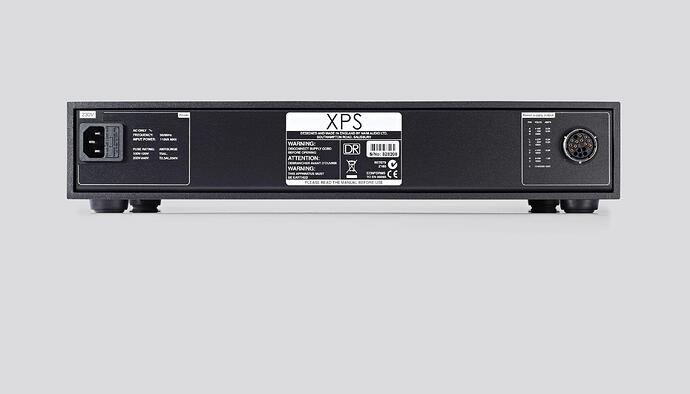 Yes, it can be confusing, however, the style of the back (shown in IanRobertM’s image above) and the feet are a clear giveaway that it is the Classic (the DR logo also is another give-away here, but of course won’t be on earlier non-DR versions). The earlier olive rear panel is very different.

Here’s a picture of an olive XPS’s back side, courtesy of the Cymbiosis website: 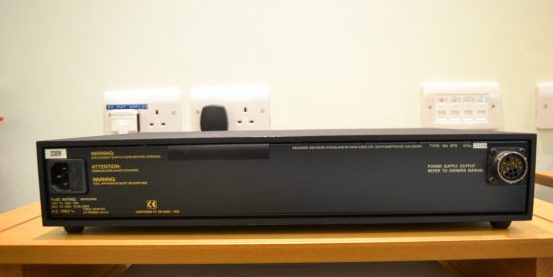 The original XPS should not be used with the steamers.

The risk of moisture damage is too high

No, XPS2 is how the Classic XPS is commonly referred to in order to distinguish it from the earlier Olive XPS.

Yet, on the Naim Audio website, it just says XPS…?

Even the Product History does not use the XPS2 designation…?

As @Kompressor1 said above. Confusing…

Yes, that’s right, as far as Naim are concerned it’s an XPS, in much the same way as the NAP250 has always been the NAP250, or the HICAP has always been the HICAP. XPS2 is how it has commonly been referred to by most people in order to distinguish it from earlier models, in much the same way as people also refer to the later Classic NAP250 and the NAP250.2, or the later Classic HICAP as the HICAP2.

The S-XPS Burndy arrived part-way through the XPS2’s life. The first XPS2s came with the black XPS Burndy.

Somewhat confusing for non-Naimees. A bit like the XS-2 which was completely different from the XS2 which replaced the XS, or the CDX2.2 which was still officially called the CDX2. That’s part of the fun of owning Naim gear.

Hah! I’ve just posted a very similare question about this “2” designation, although more specifically in reference to the Hicap and Supercap…

I, too, was a little confused as to whether it actually is an illusive model, or just a colloquialism.
I’m glad I’m not the only one!