Anyone who has tickets for the long awaited (mostly postponed due to Covid) Yes tour which was supposed to be part of their album series and include Relayer in it’s entirety might be pleased to know that the tour has been repackaged to celebrate the 50th anniversary of the classic Yes album Close To The Edge which will be played as a complete set with some other classic tracks thrown in for good measure.
This was the first album that got me into Yes so I’m well chuffed about this the only downside is that drummer Alan White will be missing due to I’ll health, there will also be an exhibition of Roger Deans exclusive Yes album cover artwork so roll on the 18th June.

), with both Alan White and the late Chris Squire. I hope Alan’s health situation isn’t too serious and that he makes a full recovery.

I saw them in Auckland quite a few years ago now, they came here after a fan campaign. This was a few years before Chris Squire passed. It was really good, but my fondest memory is seeing the classic line with Jon Anderson at Wembley arena in the 90’s. I can still visualise Gates of Delirium and Jon’s heavenly rendition of Soon.

drummer Alan White will be missing due to Ill health

I had wondered why both Jay & Alan were on the Royal Affair tour CD (from 2019), and last year’s The Quest.

I’ve been fortunate to see Yes a few times as the tickets (the ones I can find anyway) show. I think I can be regarded as a bit of a Yes fan 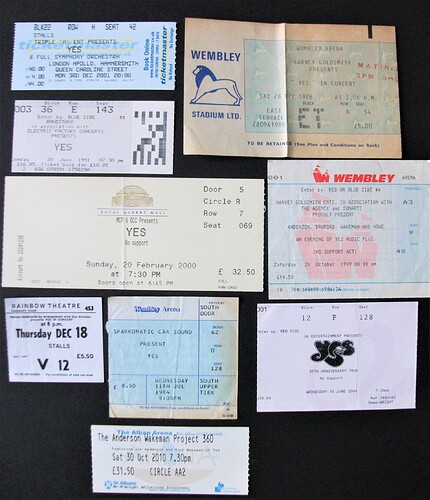 DSCF1258 (2)1920×2228 328 KB
Alan White’s withdrawal leaves only Steve from the ‘classic Yes’ line-up still touring. At what stage does the group cease to be ‘Yes’ and simply become a Yes Tribute Band?
Irrelevant of the current touring group’s musical talents, IMHO without Chris, Jon (Anderson), Rick and now Alan, I have great difficulty in regarding the current group as ‘Yes’. Too purist?

Edinburgh Usher Hall 1974 for me. Had sat on the steps for most of a day months before, queuing for the tickets.

Find it a bit heavy going nowadays though.

I’m a casual fan but have a good friend who is a massive fan. He raves that the 78 tour was the best Yes gig. I think he mentions they had a circular stage on that tour. Saw the ABW&H tour, so technically, I haven’t seen Yes.

Saw the ABW&H tour, so technically, I haven’t seen Yes.

Anyone remember the headline in Q magazine inspired by this ad campaign for the TSB: 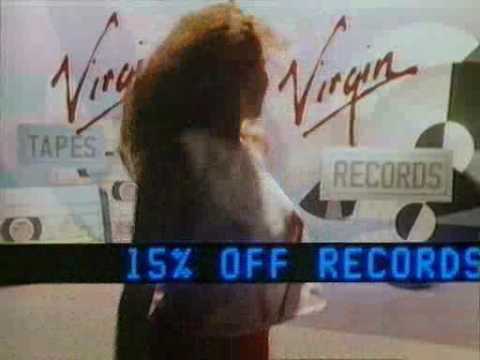 Anderson, Wakeman, Bruford, Howe: The band that would like to say “Yes” (except they can’t)

Your friend’s right. Not only a circular stage in the middle of the auditorium floor (at Wembley Arena), but it was slowly rotating so everyone had a good view of each member of the band.
I remember a mid-session ‘break’ when Steve was left alone on stage to perform ‘Mood for a Day’ and ‘The Clap’ solo (IIRC). When the rest of the band returned Rick held up score cards to rate his performance.

I know he had various health problems, but this is still shocking news. The only information available at the moment is a reference to a “short illness” 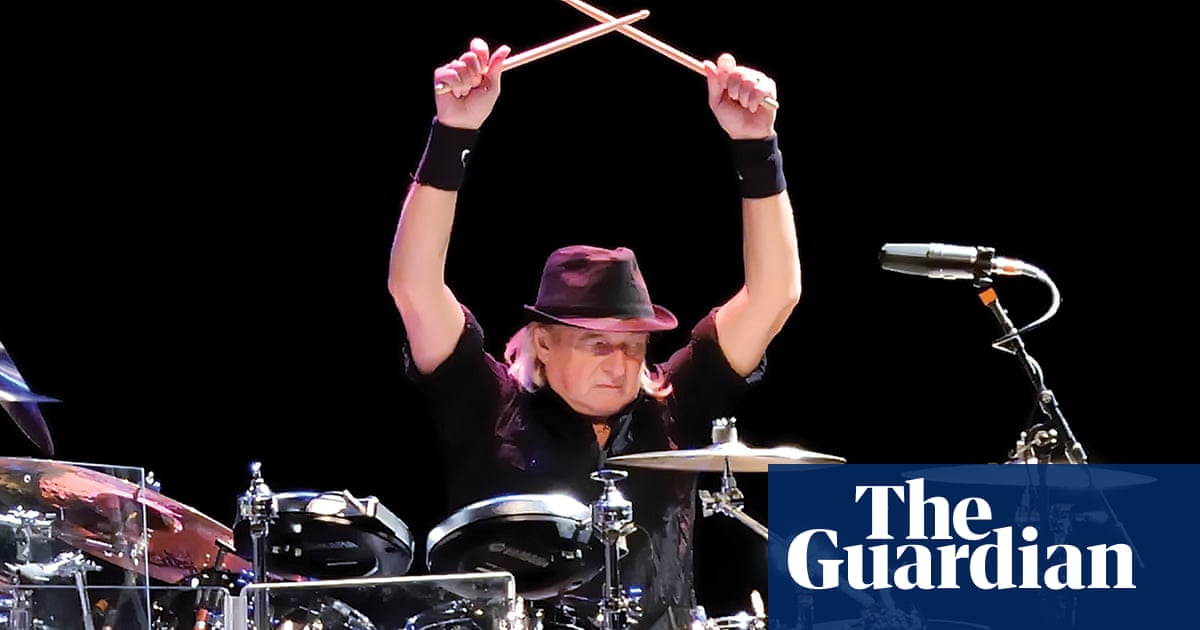