Goodness knows what the Beeb would do about a programme about Fanny Cradock and her tasty cheap faggots … makes a great meat and two veg dish.

Meat & Two Veg !!! have a care that man, you’ll have us all on the naughty step.

There was a young fellow named Reg
Who spied on a girl from a hedge
Along came his wife
With a big carving knife
And cut off his meat and two veg!

You Mean Mrs Craddock and her tasty Pork Recipe !!!

The Beeb wasn’t so worried about standards etc whilst they employed a certain nonce from Leeds for decades.

The Beeb seem to have done The Pogues a big favour, its top of the pops again, more than double the airtime (& them some) than if they did nothing.

The Pogues seem to be OK with the policy, Laurence Fox (according to wiki an actor who now heads a right wing party he founded) tweeted an attack on the Beeb based on the story, and the Pogues response on Twitter was to tell him to F*ck off (followed by a couple of uncomplimentary descriptions of him).
I won’t share the tweet here to save Richard some work.

Christmas Muzak is definitely on the Muzak I seriously detest list.

I’ve never liked this song or anything else The Pogues have made for that matter. The only good thing about it is Kirsty’s contribution.
However, I hate all this PC correctness and attempted rewriting of history. I will still not listen to it even with the ‘improvements’.
If you like the song, fine by me.

I can’t help sniggering when I listen to this.

I would say to take it in context or switch it off but I don’t agree with censorship. The lyrics are nothing compared to what you can find on TV/Streaming/Cinema any night of the week. It’s a balad representing a dialogue between down and out characters, at a point in time when they would have spoken like that to each other. Love it or hate it, its one of the most popular xmas songs ever and yet another round of controversy will no doubt ensure that continues…

Lucky BBC Radio 3 listeners will be very happy not to endure the crass Crimbo soundtrack, although there will be lots of fagott performers they won’t be cheap or lousy. 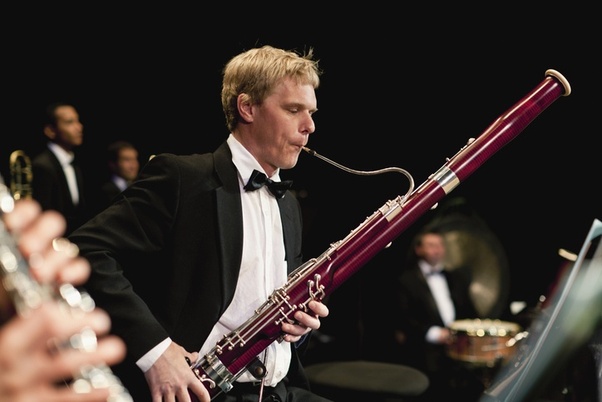 Must say that one of the benefits of wfh this year is being able to listen to R3 and the lunchtime concerts in particular, signifying my halfway break

The policy is utterly bizarre. It’s either deemed offensive or it isn’t.

I’ve never understood why it’s a popular ‘Christmas Song’ to be honest. Then again most ‘Christmas Songs’ pop/rock songs rolled out year after year simply pander to the secular side of Christmas and increasing consumerism. Was it designed as a ‘counterpoint’ to that? I enjoyed it years ago as a bit of a folky ditty, but never really took much notice of the lyrics until recent years.

Perhaps more concerning to me is the sheer number of songs and albums these days which by default come in Explicit versions - I doubt many of these are played as original versions on BBC radio.