Your favourite musical decade and why…

I used to automatically say the 80’s, but I’m no longer so sure listening to Heart 70’s on DAB in the car yesterday.

What struck me was simply how mant beautifully crafted, positive/optimistic songs there were from that era. A lot of it just pleasant pop/disco you don’t get these days. 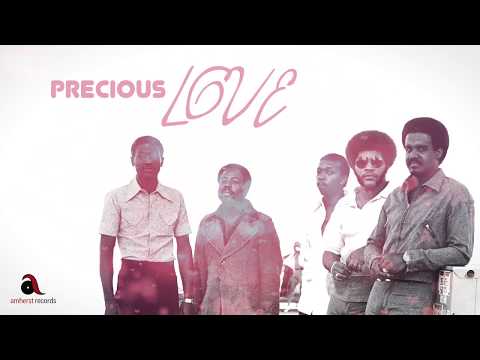 Well, 'tis 10 years, after all, and that way we get the first albums from The Stones, Led Zep, the 'Oo and Jimi.

That was actually going to be an adjustment of mine, so why not!

I grew up in the 80s so the music of that decade will always be a favourite, but once I became aware of The Dame and started exploring Bowie’s legacy and that era, it has to be the 70s for me. But then again, there’s the Beatles and the 60s? Sheesh, so hard to to choose!

Dame Shirley Bassey or other?

Open decade with Abbey Road ,
close with The Wall. 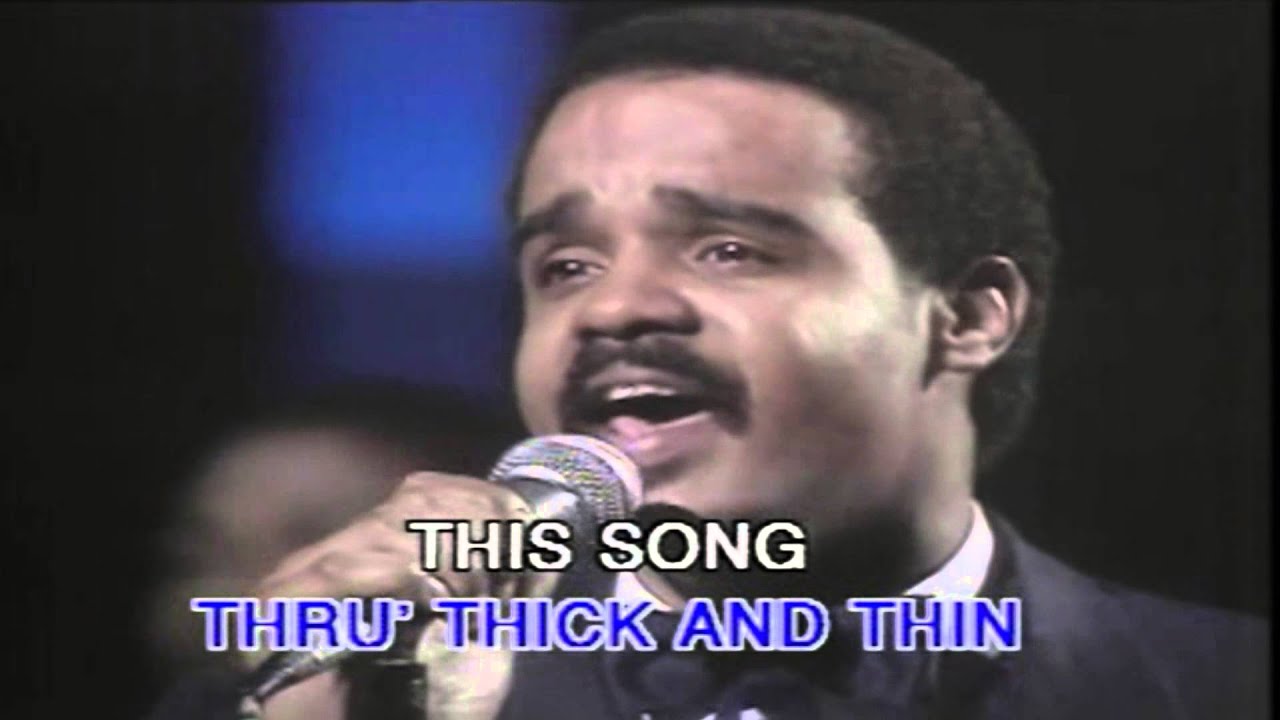 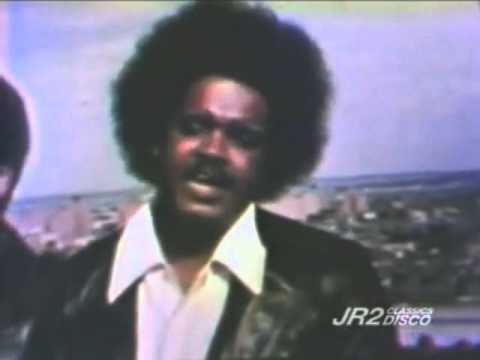 I am not sure I have a favourite decade, still buying music and for me, there is just as much good music about to enjoy. I think if I ever tried to compile a top 100 songs or albums there would be some from the 60s up to and including this year.

1966-1975 (I debated whether to say 67-76) because that was when rock music burst on the scene coming out of blues and RnR, and more so because that was the time of birth of prog rock (and a variety related rock styles). At that point I found styles of non-classical music that talked to me, unlike all all that came before, and, other than sometimes excellent developments of those, much that came after.

1986 - 1996 for me, it was the culmination of modern metal, alternative rock, skate punk, ambient, house, techno, IDM and drum & bass, all my favorite genres. 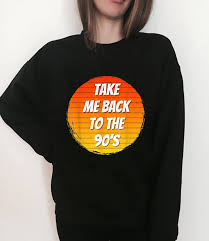 1970’s for me because of not only the quality but the huge diversity in the genre of music around. 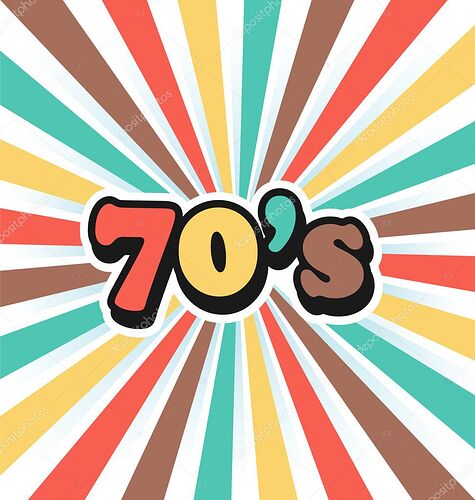 Well, 'tis 10 years, after all, and that way we get the first albums from The Stones, Led Zep, the 'Oo and Jimi.

A combination of massive social change, innovative and explorative song writing, virtuoso musicians, and advances in electronic sound making equipment, makes it the most creative period of the last fifty/sixty years. We will not see it’s like again. I am glad I lived through it.

One of the reasons I posted was I’d long considered 80’s as my favourite music.

Daughter recently wants her stuff played in the car. Searching on DAB for Heart I found 70’s, 80’s stations etc.

The mid to late 70’s had so many uplifting/happy songs as well as nu-wave/early punk it was a joy to listen to.

Eras we enjoy extend beyond simple decades, but fun/happy music are probably hugely beneficial to the human psyche - prog and esoteric music seem more trans-generational somehow but do not necessarily cheer you up. 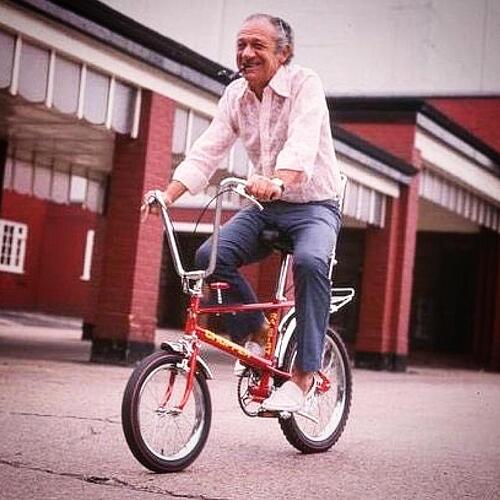 No, it was the decade in which the album ruled supreme. Zep, the Floyd, Can, Kraftwerk, Stevie Wonder, and Bowie were all in their pomp. There was no such thing as digital. There was glam, punk, DIY and post-punk. Buzzcocks. Joy Division. Funk. The Fall. Hipgnosis sleeves. Factory Records started. The LP12 was born. Tape. You could go and see the two biggest bands in the world (LZ and PF) for ridiculously small amounts of money.