Your Most Played Album?

What’s your single most played album over the years?. I never tire of ‘Buena Vista Social Club’ and it is my most frequently played. 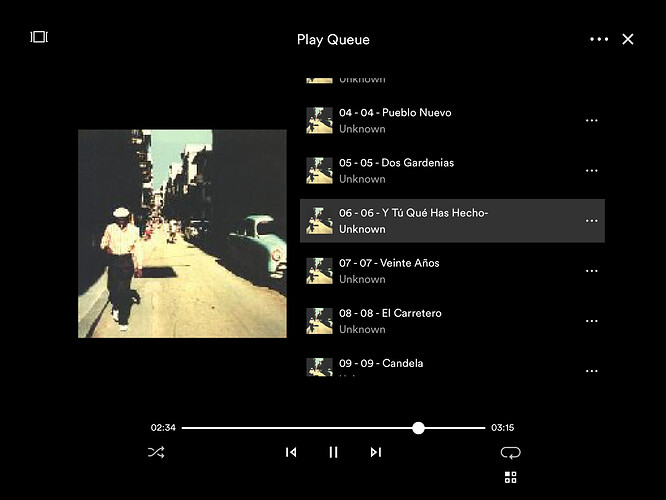 According to Roon, it’s this. Mrs n would agree ! 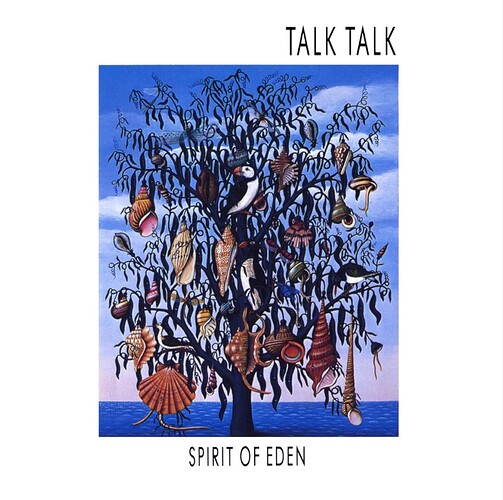 What a great question,so hard ,I have several I listen to a lot,but if pushed would probably be Second Thoughts by Split Enz.

For the last 2 or 3 months it’s been this album. 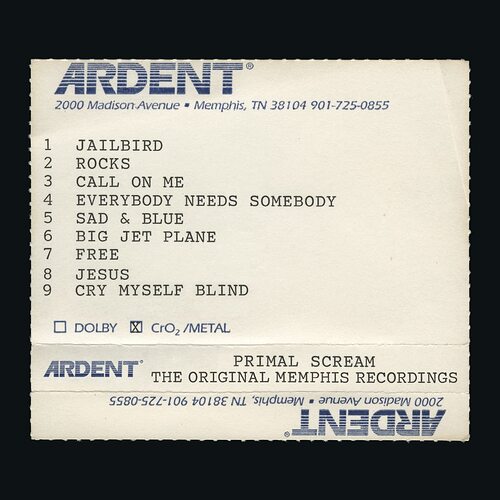 According to the app, it’s this one.

But the album I’ve played the most is probably Rock of Ages by The Band. 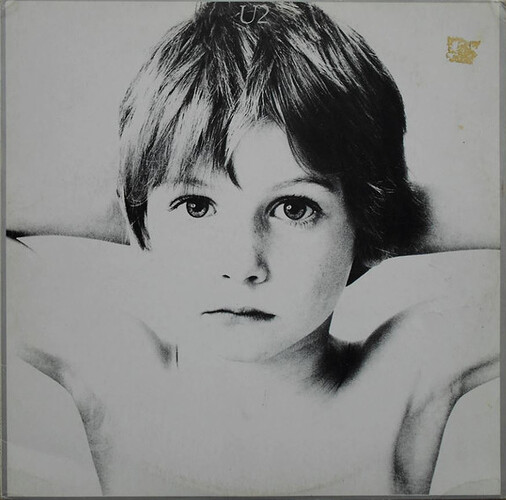 U2 Boy
Probably played this at least a dozen times a day everyday during the school holidays.

According to Roon it’s this 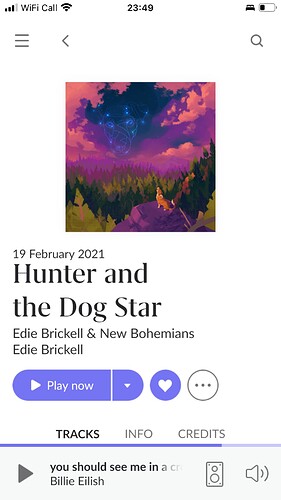 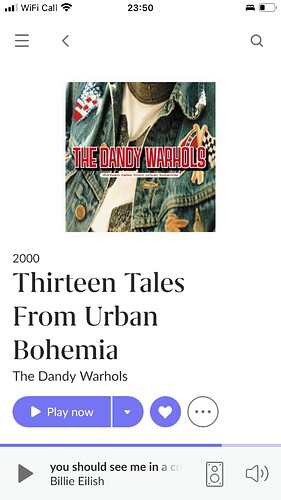 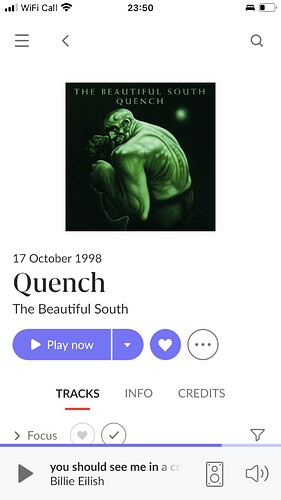 I was lucky enough to see Compay Segunda and others from Buena Vista at the Hotel Nationale in Havana .

He came on stage with the biggest cigar I have ever seen at age 90 plus . It was about 8 months before he died .

I can imagine that someone who was really into that sort of music - such as yourself , would have appreciated it far more than myself - who was just a casual tourist .

As for favourite album it has to be one of two , but here is one 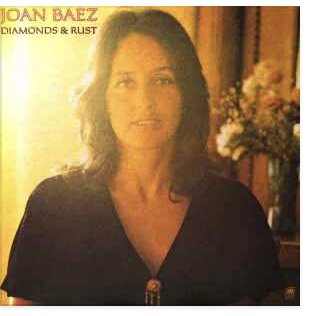 It’s interesting how often we listen to certain albums again and again, or more precisely in my case the same concerto.

Roon reports over 55 hours of listening time for the first album.

This means that I have listened to this Tchaikovsky violin concerto (Op. 35, in D min) performed by Daniel Lozakovich more than 100 times

Of course, Ese And The Vooduu People
Up In Smoke and others

The Doors - the whole lot

Alice Coltrane - pretty much all of hers.

Love - pretty much all of theirs

Sibelius and Puccini: damn near everything

I could go on…but I’m too tipsy.

According to my server Bruce Springsteen’s Western Stars and the Go Betweens Oceans Apart are my most played. 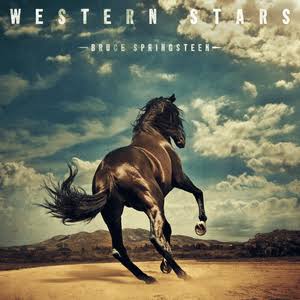 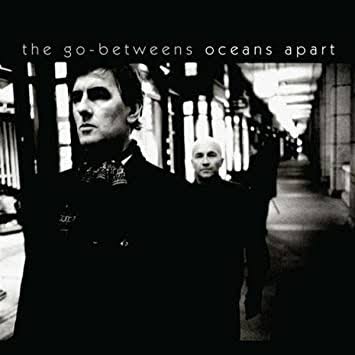 A tricky one indeed… While the music I listen to the most by far, is Jazz in all of its variants. From old to new. But that’s usually not albums but playlists and tracks.

The most played album is something else but I guess it must be one of these. 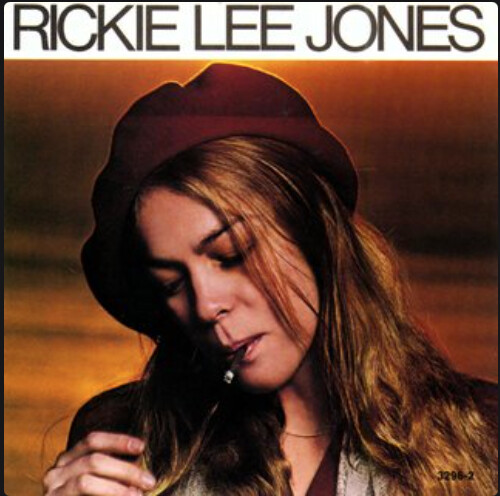 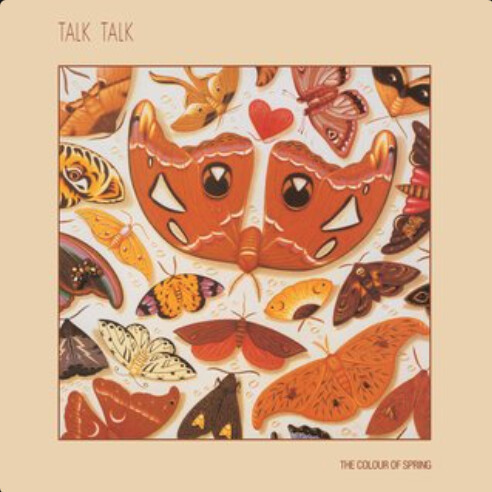 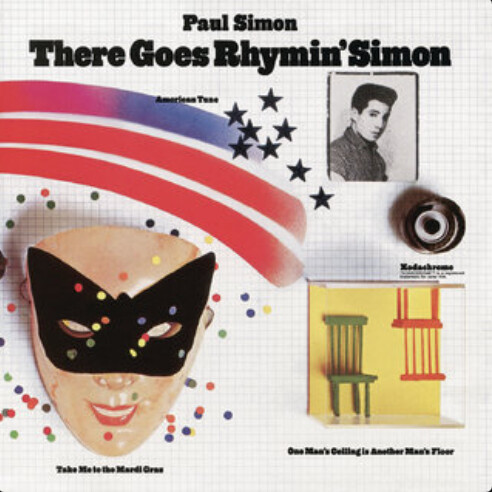 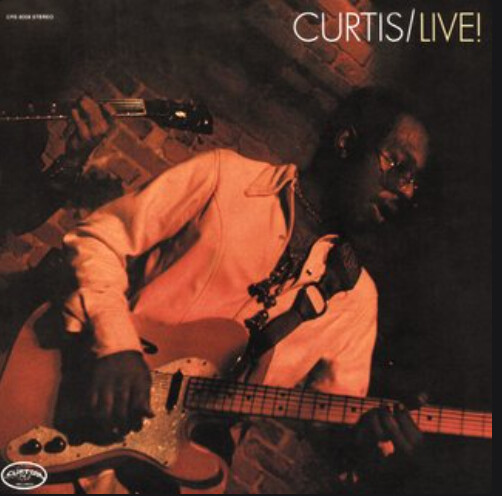 According to the Naim app, so ignoring all vinyl, my most played album is this one: 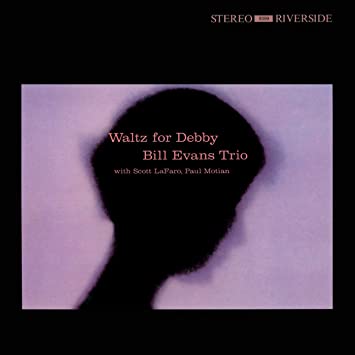 And what a great album it is too!

Wow…this question gives me lots of listening homework! Never heard many so here I go. First up the Talk Talk “Spirit of Eden”…

Currently I’d guess my most played is Wilco “Sky Blue Sky.” But please be patient with me…

Goes without saying. The brilliant…

As I listen to BVSC it reminds me of Nil Lara which once was my most played: 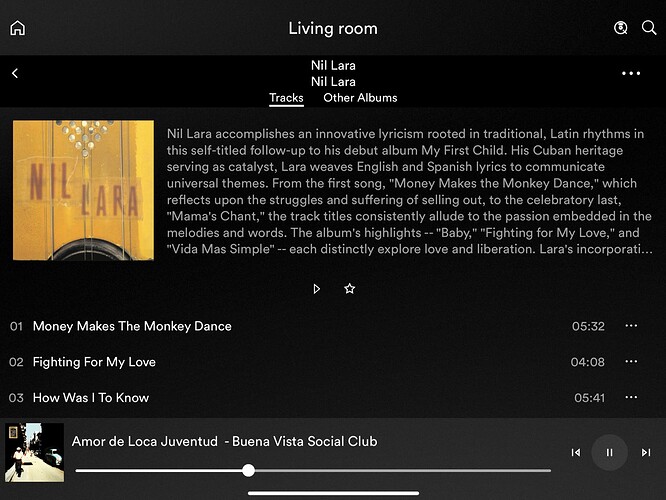 Taking ‘over the years’ to mean effectively all time since first playing music, it is of course impossible to be certain. When I was a lot younger I tended to buy an album and play it virtually non stop for the first few weeks or until I bought something else, then over time taking its place amongst the collection to be played less frequently. Some albums had more frequent repeat plays than others, but inevitably with most the frequency diminished as the collection grew - but a few became perennial favourites. Then of course over time favourites change, cycling with life’s journey, sometimes coming back to the fore, sometimes not.

I think almost certainly my most played album in the past 30 years would be Roger Waters’ Amused to death, but over the past 50+ years since buying my first album is much more of a guess. It conceivably might yet have been Amused to death, or otherwise any one of Pink Floyd’s DSOTM or Final cut, Edgar Broughton’s Sing, brother, sing or Superchip, Genesis’s Lamb lies down on Broadway, Twelfth Night’s Fact and Fiction or Live and let live, Marillion’s Script for a jester’s tear, The Who’s Tommy or Who’s next?, the Beatles’ Abbey Road …or any one of a further dozen or two!

Probably So by Peter Gabriel… Or Love over Gold because it was my first LP. Over the last month it’s been Multitude by Stromae…