A friend wants to buy a gramophone

This is in NY. It would be primarily for decorative purposes, though it would be nice if it worked. Neither she nor I have any idea about price.

Like one of those old Horn things? So this is just for interior design?

And you are in NYC? Maybe try an antiques store, or a flea market.

Well, I suppose somebody’s got to do it: 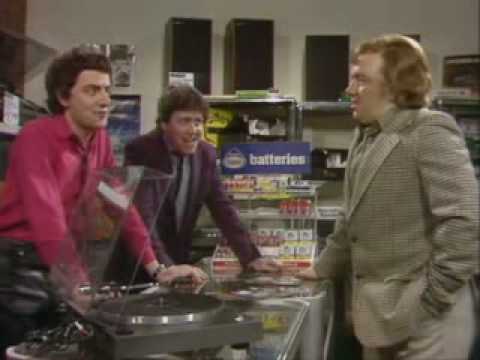 On a more serious note, our friends in the Cotswolds bought themselves just such a device, and for the same reasons - coz it looked nice - together with some '78s, which are playable.

IIRC they paid around £400. It looked a bit like this one: 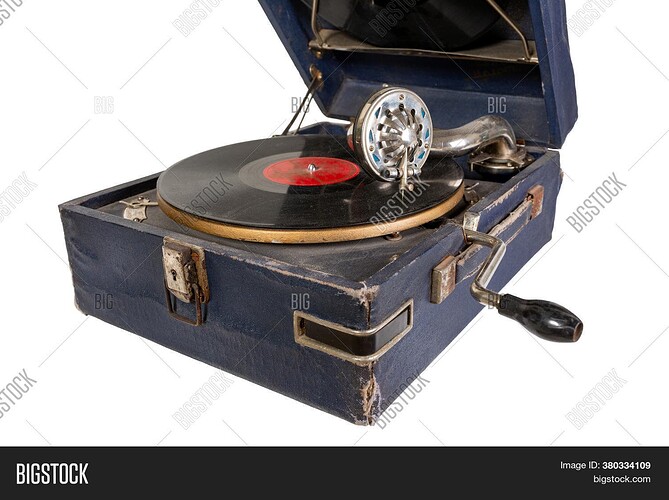 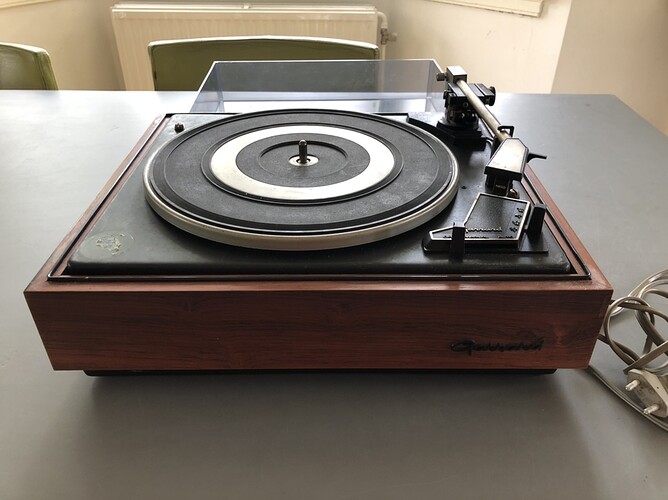 Just posted this one on another topic. Payed 30 euros for it

This looks quite classic, a more modern look could also be preferred. In that case I would buy a rega rp1 or project debut table.

You can even have one on Amazon. 150 euros. Probably made in China.

Took it to Uni, and it served me well for a decade, before I got a Sondek

Local auction houses (not sure if they have them in NY, but common in UK, typically with weekly sales from house clearances and the like), otherwise eBay as already suggested (loads currently listed) or Amazon for reproductions as already suggested.

My first was an SP25 Mk 2 - it lasted me 2 years, the idler wheel rumble pushing me to replace it (with Thorens TD150, which lasted me over 40 years though with improvements along the way)

To be clear, she’s looking for 20’s/30’s vintage gramophones.

My first post in this thread assumed and addresses that

Some of the others did not. Perhaps US v. UK terminology. Michael Flanders describes what I had in mind (more or less). 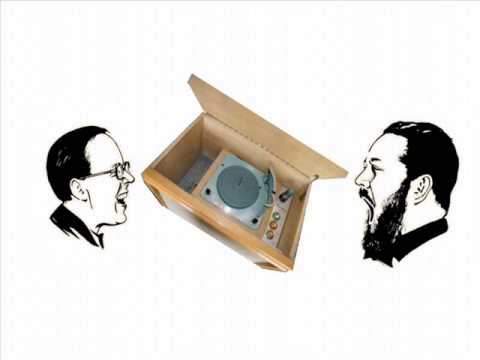 Not so much the image.

I think the more recent products were offered as a joke.

There are usually plenty on the auction site. Look for them from Decca and His Masters Voice (HMV). You have the suitcase type, which were good for portable use, right up to units that are large pieces of furniture. Avoid anything repro - pointless. Just be aware that a nicely restored or fettled unit in good working order will carry a premium over something that has been stored unused for decades.

I have an Eoin record player only £50. I play my early jazz 10 inch records on it. Great with headphones. Going back to my school days.