A label from my teenage years but still going of course who really where light years ahead of their time is Acid Jazz whose importance and output deserve their own thread I believe. I hope their are fellow fans on the Forum who will help me by posting their favourite releases and their own thoughts.

Starting out as a Club night at Dingwalls Night Club in Camden back in the 1987 Acid Jazz is now more major than Indie and it’s founders Eddie Piller and Giles Peterson have both individually gone on to do great things in the world of music.

Their first signing where Galliano who released the labels first 45 Freddie Lies Still a cover/re work of Curtis Mayfield’s Freddies Dead. After Giles Peterson left to sign Talking Loud Acid Jazz signed two acts Jamiroquai and The Brand New Heavies who would go on to have massive International success and take the label onto another level.

I’m going to start with probably the labels rarest single Like A Gun by The Style Council under the guise King Truman if you listen carefully you van hear D C Lee’s distinctive vocals. 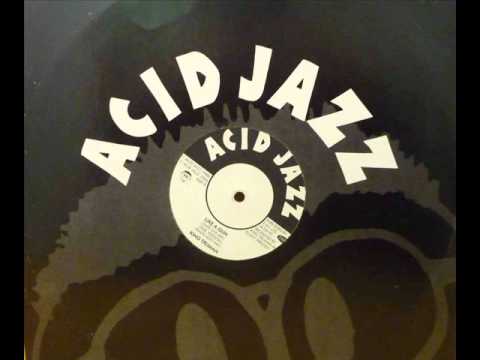 Apart from occasional acts of nobheadery Jay Kay has been responsible for some really rather good music. The nibble footed singer puts on a fantastic live show and is a pretty good singer too probably Acid Jazz’s biggest and most successful breakthrough act. 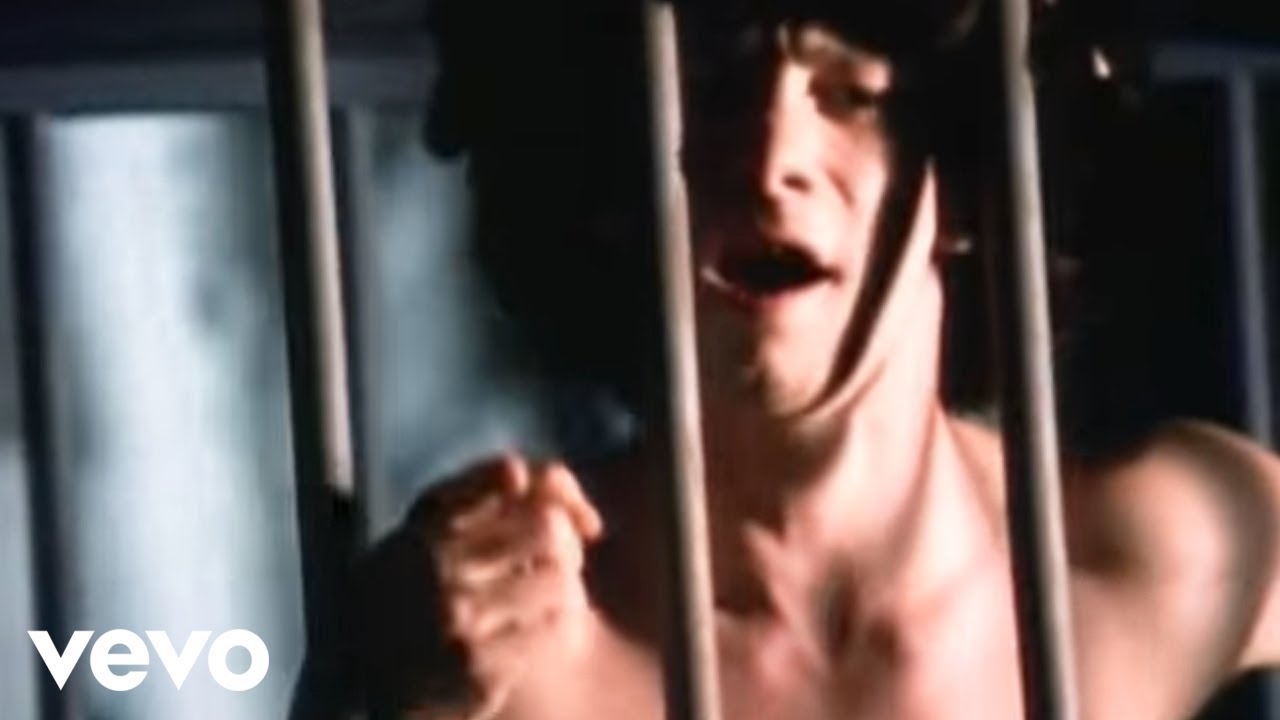 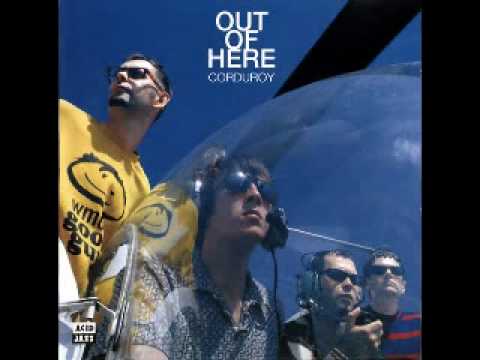 Mother Earth - Jesse this live version isn’t as good as the record (below) but the 25 year old me is in that audience fully enjoying myself so thought I’d include it too. 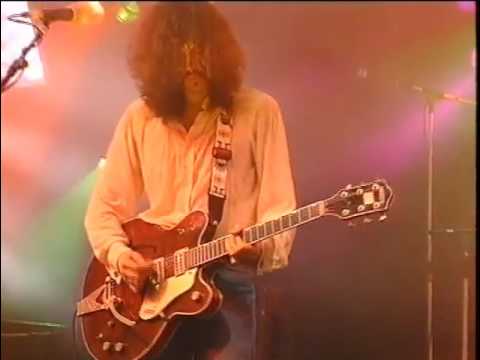 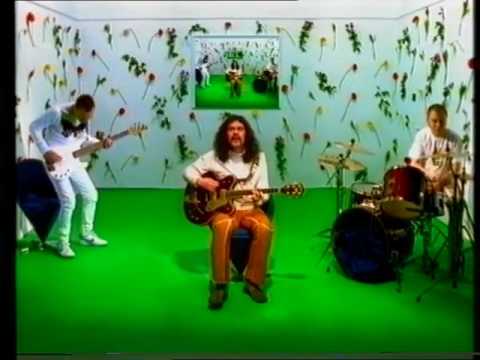 Andy Lewis & Paul Weller - Are Trying To be Lonely 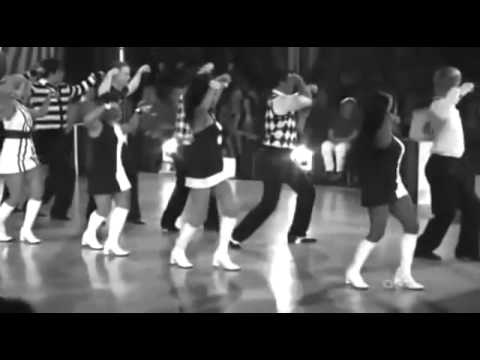 I really like Jamiroquai after seeing them at Glastonbury and have listened to most of there LPs although I only actually own their debut. There have also been some great remixes Kenny Dope’s Emergency on Planet of Earth and Morales’ mix of Space Cowboy where both excellent. 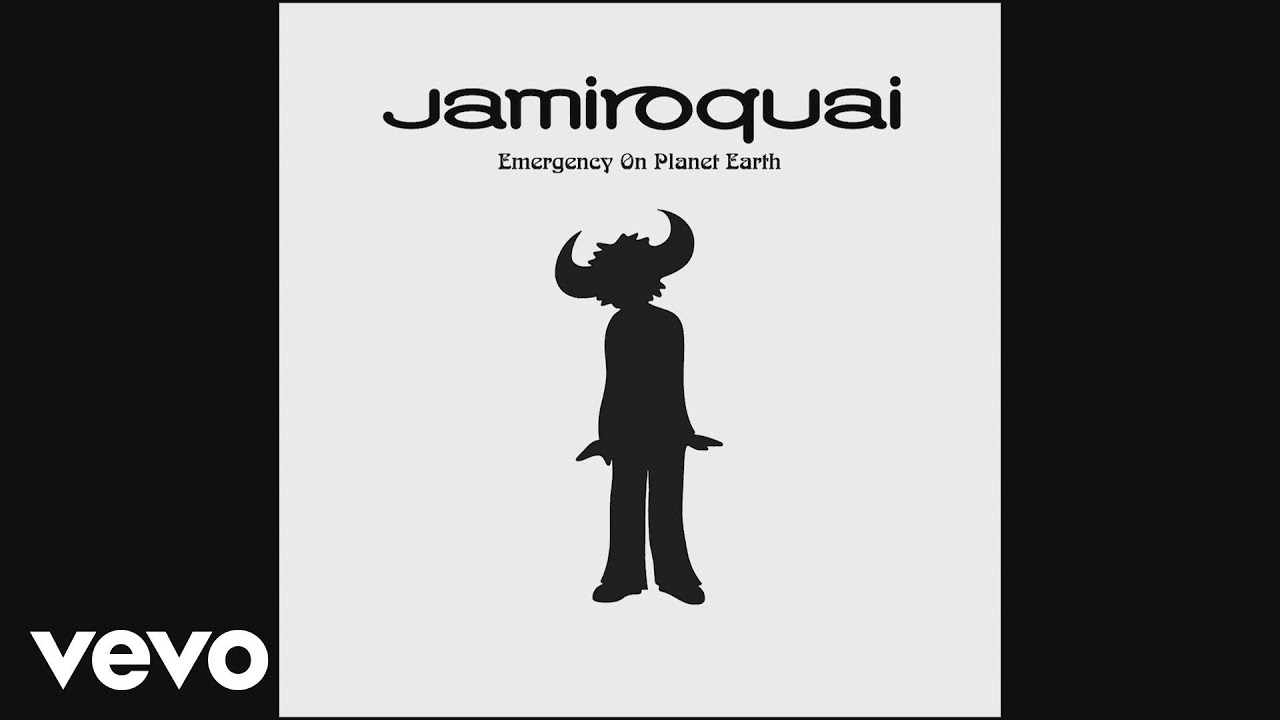 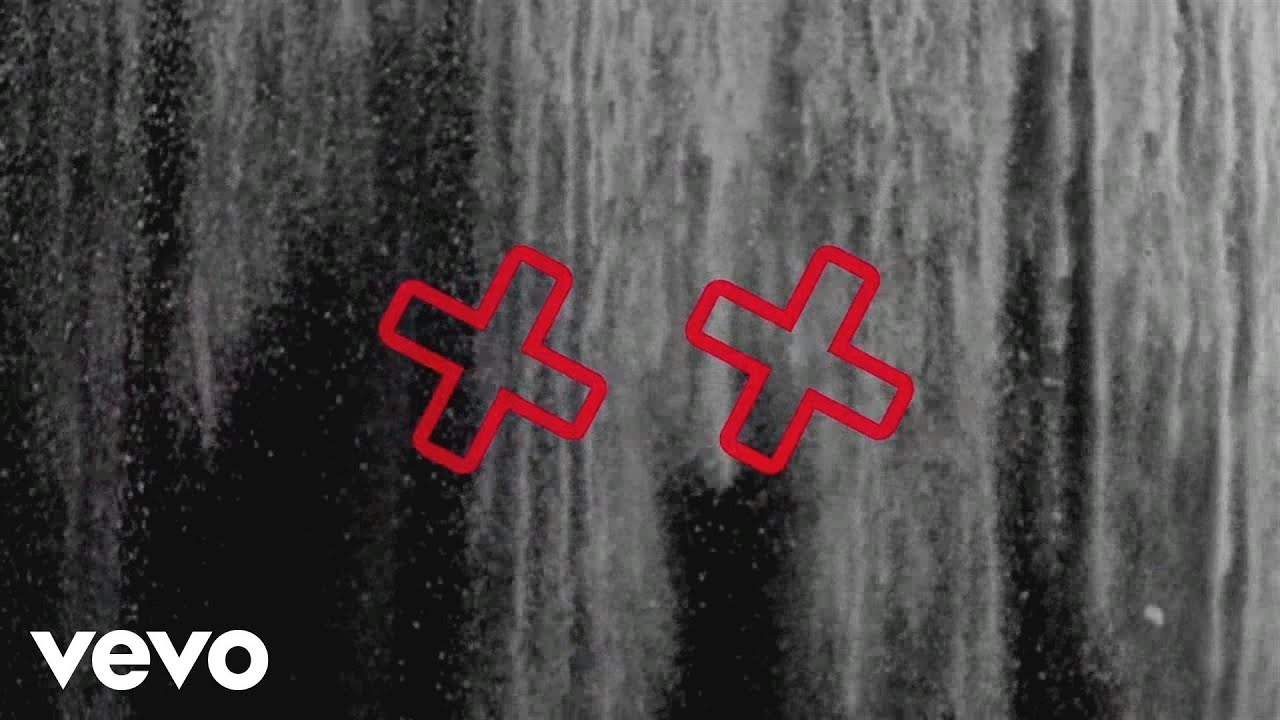 Anyone who can dance in a hat taller than themselves deserves my respect!

AT one point I have owned most of his records.
One of my fave acid jazz moment from the Emergency on Planet Earth is Scam. 5 min. in there is a beautiful trumpet solo joins unexpectedly in the funky groove. Nice! 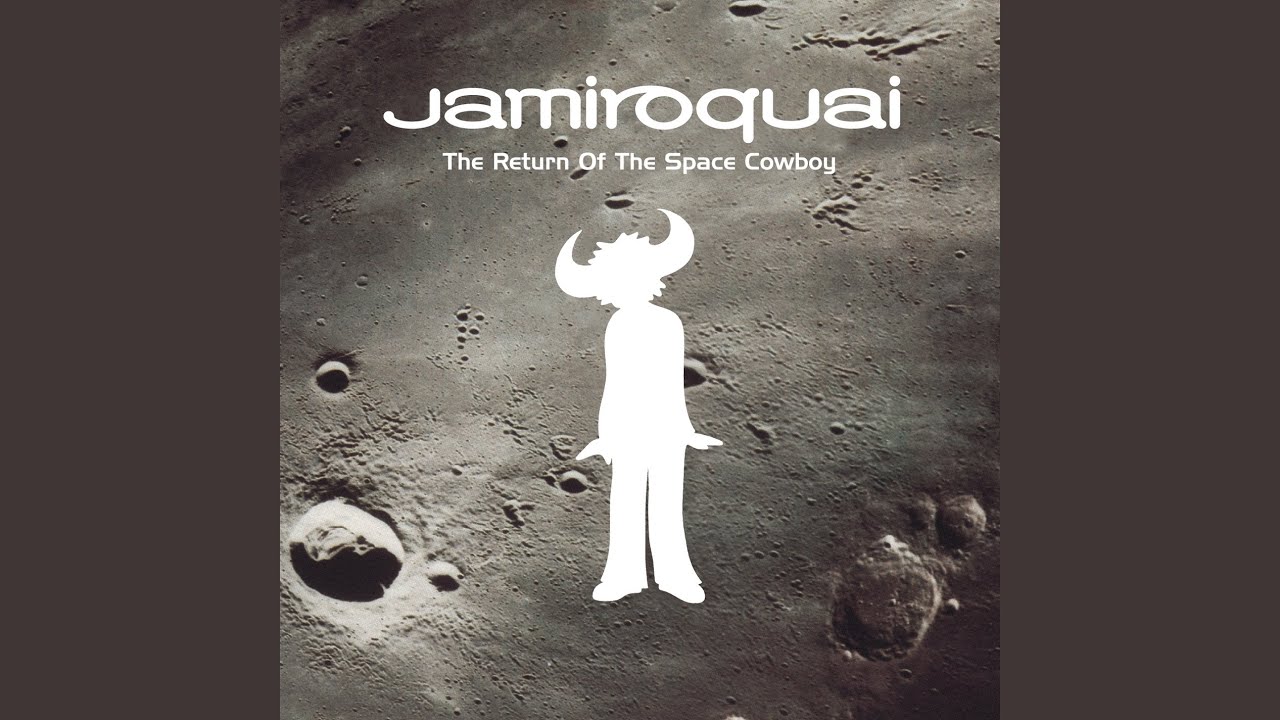 I still use this tune to check a system to see if it can track that funky Stuart Zender’s base line clearly!