My fav Microdisney album, think I had it on tape but cannot find it and only have some of the tracks on compilations. I have waited forever to see it re-released but not in my lifetime at this stage.

Thanks for reminding me - oh and don’t forget all those great Fatima Mansions records.

I’ve got two huge piles of CDs and vinyl which I’ve not gotten round to listening to yet. Some discs have been sitting there for years. These piles of unlistened-to records haunt and taunt me, every day…

too much things to do so little time…

This CD from 2000. I bought it at the Virgin Megastore on Kensington High St. when it was released and they were promoting it. Not played for many years until I put it on CDX2 this morning.

It just remind me that the last time i went to a Virgin MS , it was in 1998 , when bought Kenny Wayne Shepherd Band’s “ Trouble is…”

I have played this recently on vinyl. Double A by The Movies (GTO 1977). I don’t think this ever came out on CD. I first heard them in a session on the John Peel programme on BBC way back in 1977 and on the back of this bought the album when it first came out from Boot’s in Crewe (Boot’s selling records, those were the days!). Still have the original copy. Hadn’t heard it for years as have only had turntable again (Rega RP6) relatively recently. 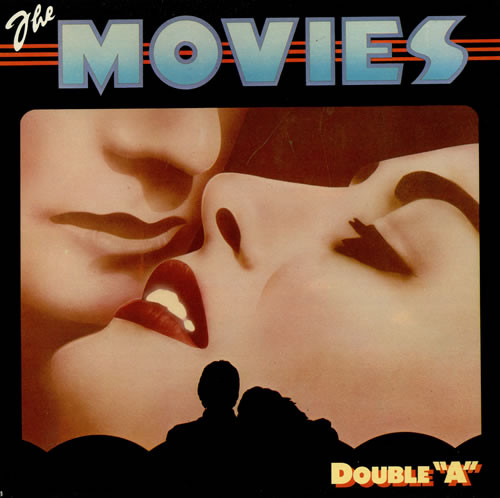 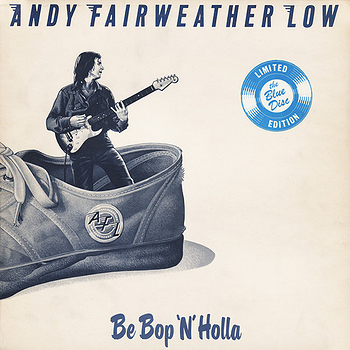 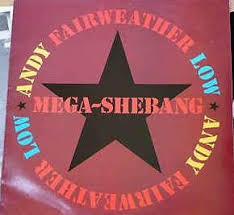 Anyone remember these two albums by Andy Fairweather-Low. I have recently dug them out after a long while and played on vinyl. Be Bop ‘n’ Holla (A&M, 1976) did make it to CD but Megashebang (Warner, 1980) did not as far as I am aware. I also have a recording of a Peel Session from 1977 of different versions of four tracks from Be Bop ‘n’ Holla which was originally recorded in Matrix-H, the BBC version of quadrophonic at the time…remember that?!.. although I have only heard the music in stereo!
2 Likes
Premmyboy October 30, 2020, 10:30pm #31

Just dug out Axe Victim by Be-Bop Deluxe. What a great album.
Not sure why I haven’t played it for years but now I can’t stop playing it.

(on vinyl of course) 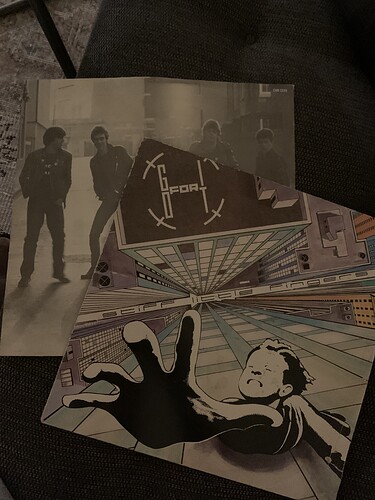 (on vinyl of course)