When Leonard Bernstein died in 1990 I can recall ITV News at 10.30 “devoted” a couple of minutes, at best, to him. What’s that got to do with Previn? LB the succesor to Mahler?
Came home about 5.15PM tonight and put on BBC R3 with Katie Dereham announcing Previn’s death with quite a number of tributes to him. As its Radio 3 you might expect such an appreciation.
Watched the BBC 1 TV News 6PM and their tribute just before the sport had a short tribute including the classic Morecome and Wise clip which I always found a bit degrading. That’s my view anyway. At least it was respectful to a great all round musician, as was Bernstein.
Tonight’s ITV 6.30PM news got around to Previn at about 6.45 and just showed the Morcome and Wise clip for all of 15 seconds if that.
Not much for a major musical person after 90 years I think.

I have to say I don’t agree about the Morcambe clip. It actually showed what a good pianist Morcambe was that he could play the piece with those mistakes carefully inserted. I thought it was very clever and I’m sure that Previn enjoyed it too.
Best

What about poor old Dory Previn.

His rendering of Orff’s Carmina Burana povides a lasting legacy for me, RIP

Very sad to hear of Andre Previn’s death. Of course, like most in the UK my first thought is to recall Andre Previn’s TV appearances - Music Night from the '70s, along with a stint of advertising for Ferguson TV sets, and not forgetting one of the best sketches from The Morecombe & Wise show. However, his contribution to music was prodigious, and his performances of many great English works from the likes of Holst, Walton, and Vaughan Williams remain definitive to this day. He has definitely earned his place among the greats. RIP.

Richard, just realised there are two threads in tribute as I’ve just posted to the other one. Should they be amalgamated?

Yes, I’ll combine them when I’m back on the MacBook.

Richard, just realised there are two threads in tribute as I’ve just posted to the other one. Should they be amalgamated?

A man of many talents and a star (the star IMHO) in one of M&W’s greatest sketches. RIP. 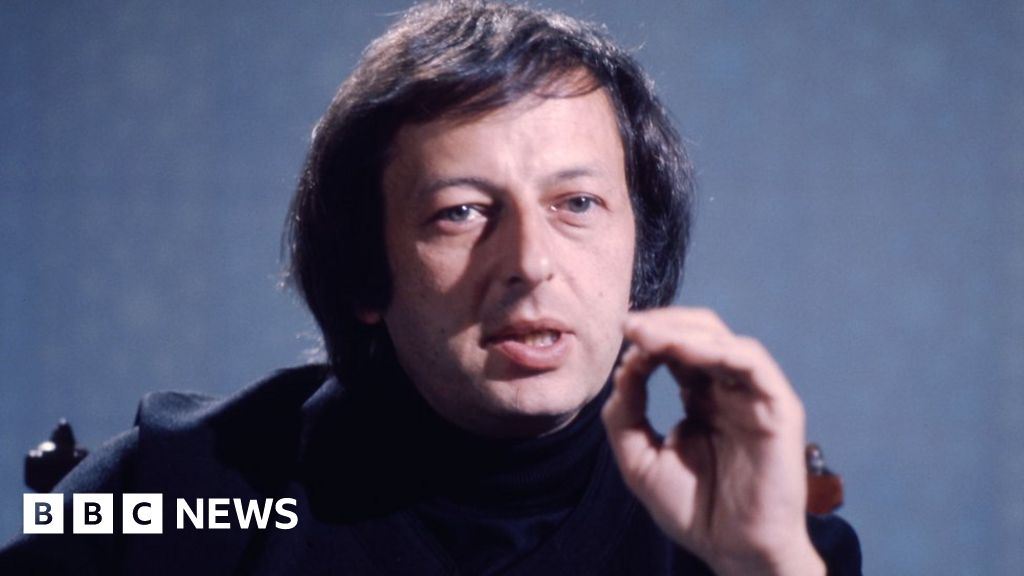 André Previn dies at the age of 89

An underrated conductor. IMO his Walton Symphony 1 with the LSO is unsurpassed.

A great jazz pianist too. His Duet album with Doris Day is wonderful. Especially if you have a mono button.

Andre Previn was a highly skilled and talented musician. His work to popularise classical music helped many to appreciate the genre. I echo PW42 that his Walton Symphony 1 is still superb. His Vaughan Williams cycle of the symphonies with the LSO is still highly regarded, and of course his second recording of Rachmaninov Symphony no.2 with the LSO. RIP

As is his recording of Shostakovich’s fifth symphony with the LSO on RCA. This is critically regarded as the definitive version of this symphony.

Just to add a less remembered bit from his visit to the Morecombe & Wise show. When Andre Previn said “I’ll just fetch my baton … it’s in Chicago!” As you would expect of a conductor, his timing was perfection which made the line even funnier.

I’d forgotten his Shostakovich 5, I must find it and have listen.

I especially liked the way that he not only made sure his orchestras played all the notes, but also that they played them in the correct order…

A marvellous musician. So many superb recordings to remember him by.

Funny how no-one here has been able to spell Morecambe & Wise correctly (apart from the post quoting the BBC) so far.