Another example of analogue recordings succumbing to digitization 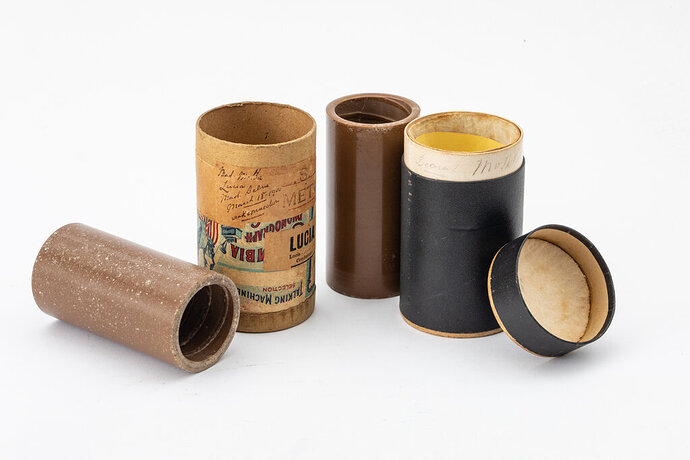 Wax Cylinders Hold Audio From a Century Ago. The Library Is Listening.

The New York Public Library for the Performing Arts acquired a machine that transfers recordings from the fragile format. Then a batch of cylinders from a Met Opera librarian arrived.

Why do you use the apparently derogatory term “succumbing”? Digital done well doesn’t adversely affect sound quality, and can preserve the sound far longer than a wax cylinder (or magnetic tape), and without wear if played.

I guess the poster has his/her opinion which will be as valid as anyone else’s I suspect. Analogue vs digital is an issue likely to cause an argument

It is a good idea for historical recordings if not all recordings, they can be played repeatedly without wearing out or damaging the original.

They’d sound even better on a Melco server…

Are you seriously asking that?

It was a joke. I was introducing an article that made the front page of the online New York Times about the discovery of some of the earliest recordings of music. Ones that will be available to the public.

Apologies, I’m not clairvoyant, and there was no indication it was a joke!

Sorry - I thought the fact that the source was wax cylinders would be sufficient.

I think it passed me by too!