I’ve been playing with during the beta period. It enables you to personalise your browsing views by attaching your own selected art images to folders (not to albums).
Instructions are on the dBpoweramp/Asset web site & once you get going its very simple.
You can use any album art, either an original or an original self composed image made in ‘Paint/Paintbrush’.
Save the image in PNG (.png) or JPEG (.jpg). PNG is better definition & 600x600 pixel size works well.
The image must be named exactly as the folder name, e.g. a JJ Cale.png will not link to a J.J.Cale folder.
It uses ‘plain text’ so you cannot have accents, e.g. the ‘é’ in Michael Bublé. The letter with an accent must be left out in both the image name & the folder name, Bublé; must be named as Bubl for both image & the target folder. However the accent will be shown correctly in your browsing view as that’s sourced from the album metadata.

Its a bit of fun … if it floats your boat.

The bit about images : previously dBpoweramp rips put the image in “folder.jpg”. Does this mean that old rips now won’s show the image when viewed using Asset via the Naim app?

Hi @Dungassin This new image facility does not change anything embedded/attached to the metadata. When you view the actual album with Asset on the Naim app, you see the original ripped album art, & the same in the case of www download album.
I’ve used this feature to personalise the header folders of artists with numbers of albums. Instead of Asset picking a picture from one of the albums stored under the header folder, it now shows a picture of my choice & design
i.e. Instead of my Eric Clapton header folder showing the ‘Old Sock’ dour old man picture, I now have this, a www picture from a concert that I’ve ‘Paint’ edited & added the Clapton name. 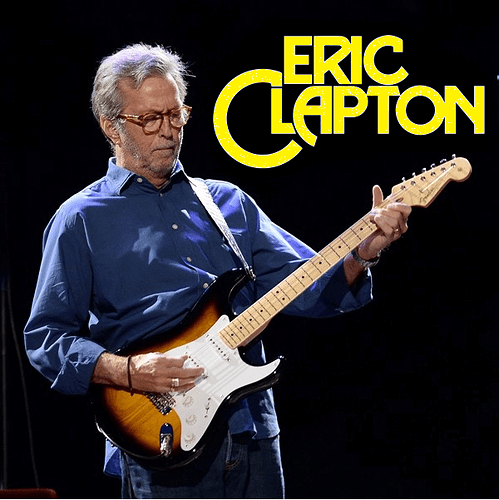 I think I may originally requested this feature from the dBPoweramp team, for the ability to insert a selected image for an Album Artist within the Upstream Art process.
My desire was to have an image, of my choice, for each Album Artist, in my library, to create a Roon-like view of Artists.
I have about 1,800 images loaded so far, where I was loading them directly up into a folder, through a SSH/SFTP/SCP mechanism.

But since I now use Roon, as my primary interface, with playback to my NDS via the SonoreUPnP bridge, this project lost momentum.

In this release, you can browse your images and upload directly from the web interface for Asset.