Will the atom play Apple Music from a usb from an iOS device?

No, only via AirPlay. 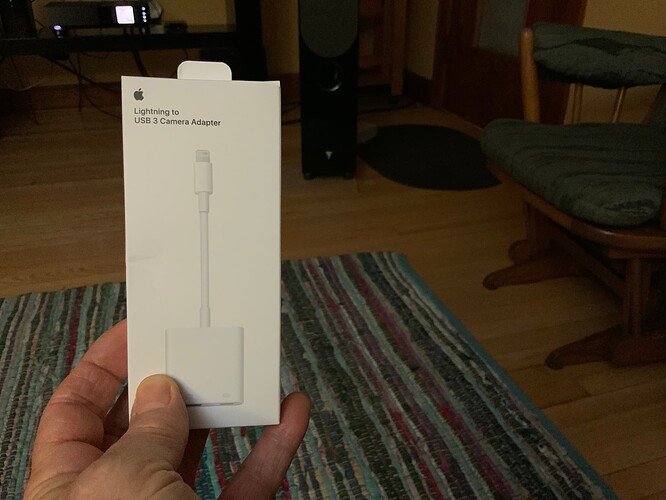 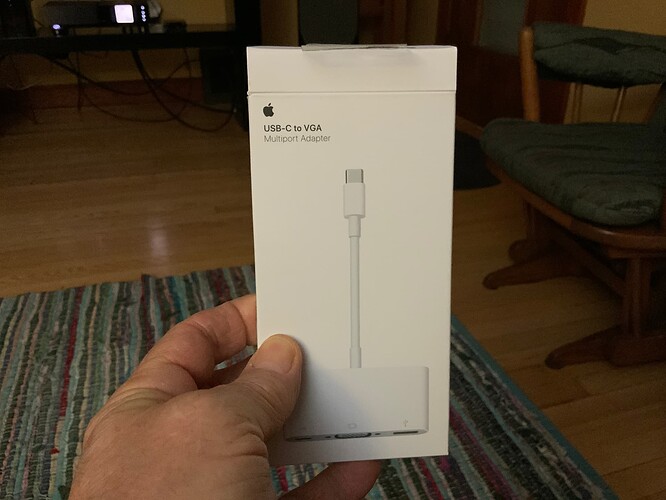 Thanks Airedog! That’s well worth knowing.

With either of those Apple adapters you also have a USB-C into the charger thus not draining the battery of your iOS device. Another tidbit if you also have a Mac: the iOS platforms automatically adjust the bit rate to match the source. The Mac does not. With a Mac you go into settings and set the rate. But, if you use Qobuz, using a Mac with a wired connection though a converter such as the Topping D10s has an advantage. Qobuz adjusts the rate and therefore the piece’s correct rate displays on the Topping. With the Mac playing Apple Music the displayed rate on the Topping is whatever you’ve’ set the Mac to. Also, Qobuz desktop version offers autoplay similar to AppleMusic. Qobuz mobile does not.

New MacBook Air has two USB C sockets which is an improvement! 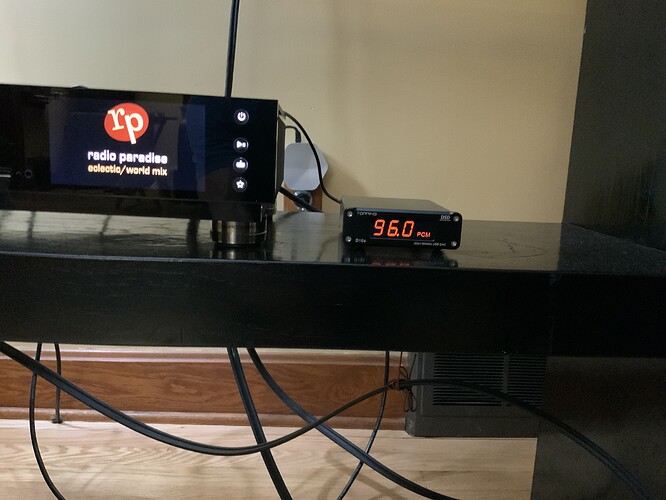 I have M1 MacBook Air. I’m using Qobuz via the Naim app which works well on my iPhone.

I have an old iMac which I used to stream Qobuz to my muso, but this can’t be updated to run more recent OS or Safari, Word etc. I might replace this with a Macmini. Or persistent with MacBook Air and windows 11 laptop which I bought for work during lockdown.

I’m not using MacMusic, but have some albums on ITunes.

The Qobuz app doesn’t work well with the Nova, it lags. But the Qobuz app on the Mac is great. You’d need to convert the signal as with the Topping to SPDIF, I use RCA to BNC into the Nova to be wired. I’ve been waiting for someone with both iOS and Mac OS to compare the Qobuz laptop via wired versus streaming via Naim app. And as I said, the cool things about the Qobuz lap top version is the auto bit adjustment and the Autoplay (which I really love there and on Airplay.)

Yes, I’ll watch this space. Qobuz runs on my Atom, but I don’t use my phone other than as a control device. Digital streaming is a constantly changing world. I’ve used other software from my IMac in the past to enable Qobuz, but stopped when the Qobuz app came out. I think the 2022 macmini will be Intel, but given how M1 runs, I’ll hang on for an M1 in the future possibly with more USB sockets.