Back Slang. New to me!

Anyone else come across this before. I was intrigued.

I was reading last night a WW2 history book where a Tank crew were speaking Back Slang so that their new and young Commander didn’t know what they were talking about. The young officer who spoke several languages worked out what they were doing and after a couple of days shocked his crew by joining in.

I looked it up this morning and found that it was being used by Victorian market traders to prevent customers from understanding the traders talking amongst themselves.

Never come across this before , but I found it interesting.

Back slang is an English coded language in which the written word is spoken phonemically backwards. Back slang is thought to have originated in Victorian England. It was used mainly by market sellers, such as butchers and greengrocers, for private conversations behind their customers' backs and to pass off lower-quality goods to less-observant customers. The first published reference to it was in 1851, in Henry Mayhew's London Labour and the London Poor. Some back slang has entered Standard Engl...

I had a friend - now sadly departed - who could speak it. Where or why he learnt it I don’t know.

Many years ago I was acquainted with a Pearly King who would entertain us by speaking back slang and had an encyclopaedic knowledge of Cockney phrases and idioms .
He was also very knowledgeable about Romany patrins.

It was a feature of Polari - See https://babelzine.co.uk/ArticlePDFs/No2%20Article%20-%20Polari.pdf if you want an interesting read.

Fifty years ago a man came into Bearwood fruit and vegetable market and asked the boss a question in backslang. He was roundly told ‘we don’t use that sort of language round here.’ I didn’t understand, but my mother who had worked for CWS wholesale explained. He was asking for any bruised or stale produce. Butchers, greengrocers and markets were the place where it might be used. Pig Latin was sometimes popular with school children. Here sounds are moved from the front of a word to the end and -ay or -way added , so pig becomes igpay. These usages can be made for fun or to disguise what is said.

The Radio 4 then the Home Service regularly used polari in ‘Round the Horn’. I guess neither my straight laced mother nor the BBC suits understood what was said. It probably helped that the straight man Kenneth Horne was an ex-wing commander.

Yob is of course boy backwards.

Cushty! That word and chav are two Romany words to migrate to standard English.

I used to speak with one of my cousins and a couple of friends at school using a form of back slang where the letters ‘ag’ are added before each vowel that is sounded. It’s also added before any letter acting like a vowel (e.g. the letter y in many applications). Hence, ‘hello’ would become ‘hagellago’, pronounced ‘haygellaygo’. Naim Audio would become ‘Nagaim Agaudagiago’, pronounced ‘Naygaim Aygaudaygiaygo’. Is anyone else here familiar with this?

The linguists used to survey students’ knowledge and usage of pig Latin. In a group of 25 there were usually some who were familiar and one or two who were quick to understand and produce. I can recognise what’s going on, but I can’t decode or produce it orally at speed.

In 2010, back slang was reported to have been adopted for the sake of privacy on foreign tennis courts by the young English players Laura Robson and Heather Watson.

I found this interesting because as a long time follower of US NFL, it was often reported that teams would have “lip readers” focussed on the opposing Head Coach as they communicated and discussed the forthcoming “play” via radio with their Quarterbacks. 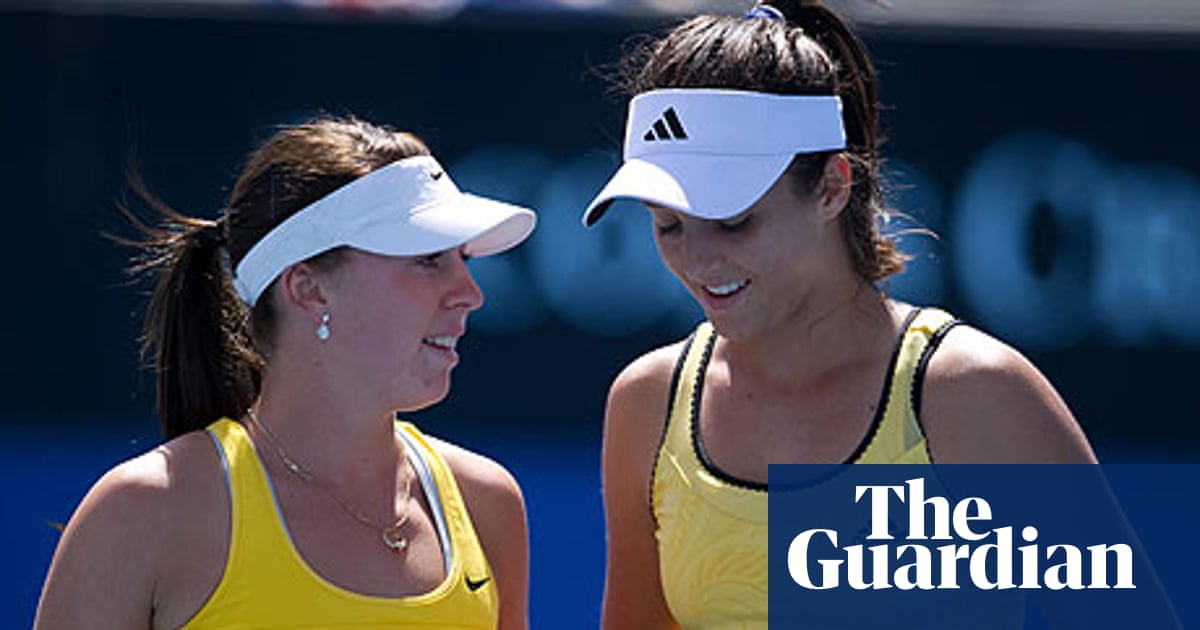 Laura Robson reveals the benefits of talking in tongues on tour

Was popular when I was at school in the 60s/early 70s… the girls in particular were expert at it.

Never come across it before. Is it a London thing??

Yes, that’s my experience too. Some young women are very adept and often good linguists too.

Not exclusively. My fruit market experience was in the Midlands, Bearwood, Smethwick.
My university students were mostly midlands born too. I suspect that it used to be a working class thing originally.

Young people are good at picking up slang and in-talk speech from other groups, patois and jive talk are popular too. My 18 year old gamer son is sometimes incomprehensible, which I guess is the point! Informal speech is inventive and changes rapidly. Peng is widely understood in that age group.

The social linguist, M.A.K Halliday wrote a classic paper on what he called Anti-Languages in specific social groups. These have two functions: group solidarity and privacy aimed at concealing the meaning of the conversation. Typically there are many words for the same thing and often these words change rapidly. Wordplay and metaphor is common. The lyrics of J Hus are interesting, though he doesn’t use backslang.