Apparently they revise them every few years - had certainly noticed over time many higher rated ones had come down.

A few have gone up: 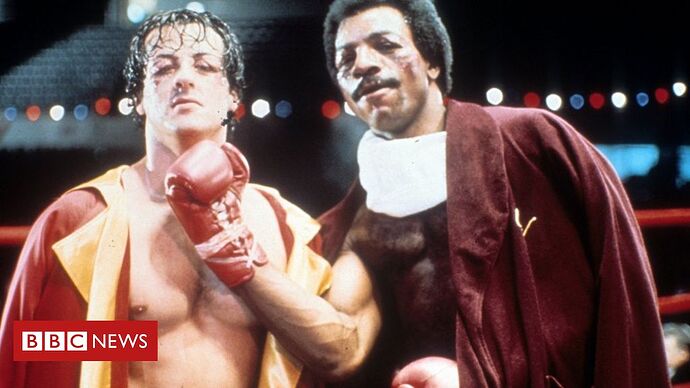 The classic movies move from PG to 12A due to "changing standards in society".

Of the 93 complaints the board received last year, 27 were about 1980 space opera film Flash Gordon.

The movie’s 40th anniversary re-release was reclassified up to 12A partly due to the inclusion of “discriminatory stereotypes”.

The BBFC did not say what the stereotypes were. However Flash Gordon’s main villain, Ming the Merciless, was of East Asian appearance but played by Swedish-French actor Max von Sydow.

Surely Ming the Merciless was an alien from the planet Mongo, how is this cultural stereotyping?

Must confess as a child I’d simply considered Ming to be the ‘baddie’ and had never once considered he represented a stereotype. Is the world going crazy or me?

The old Buster Crabbe one is almost panto like, Ming certainly does not sound Asian (when he speaks, yes you could probably argue about the actual name), but there look to be a couple of dragon-like things in the set, a gong of some kind, the throne could be a cheap Game of Thrones prop, and the guards look Roman. 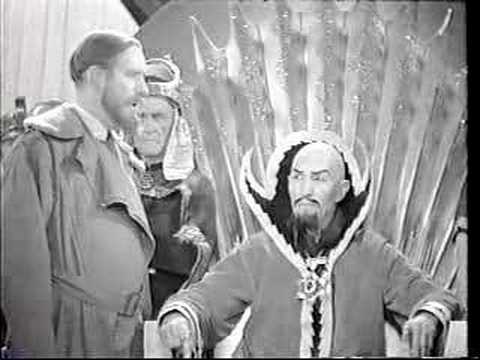