Memory lane - had a NAD 3020, a Rega turntable and some small Dali speakers in my youth. Wasn’t at all bad.

Think NAD stuff was a gateway hi fi for a lot of people. I loved the setup I had and miss the simplicity of it, didn’t worry about expensive cables just used what was supplied and the speaker leads just had twisted ends. We just listened to music.

Always had a soft spot for NAD. Not available in my country sadly otherwise I’d probably have some again.

Had a 402 tuner and the sound quality was legendary. Got me through long nights of homework in the early 90s. 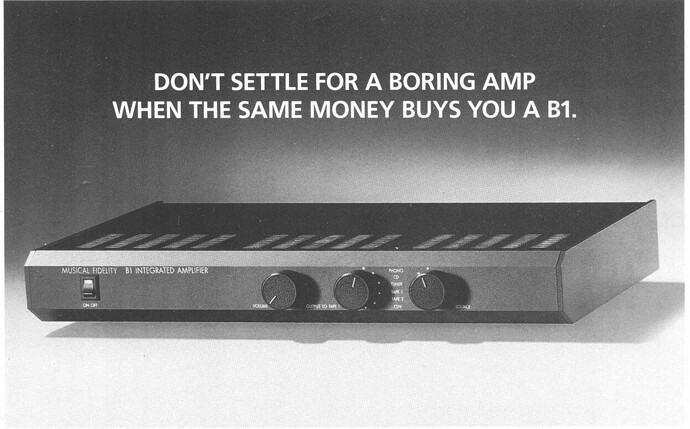 Now in terms of best looking Hi-Fi gear I’ve always had a soft spot for the mighty Townshend Rock with Excalibur arm. I love the fact that Max and his team at Cranfield approached vinyl reproduction with a totally fresh engineering driven mindset. I have only heard them occasionally at various shows but every time I did I came away deeply impressed - this was a deck that probably outclassed pretty much everything at its price point…

Then you have the name - a turntable called the Rock, an arm called Excalibur and a power supply called Merlin, it was just perfect…

I think it’s always been a looker but there’s a guy who now takes old Rock’s and services them and resprays them in all sorts of exotic colours and if I ever win the lottery I am buying one! 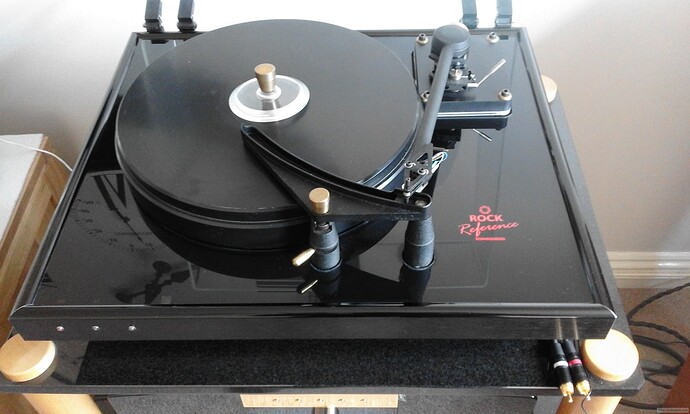 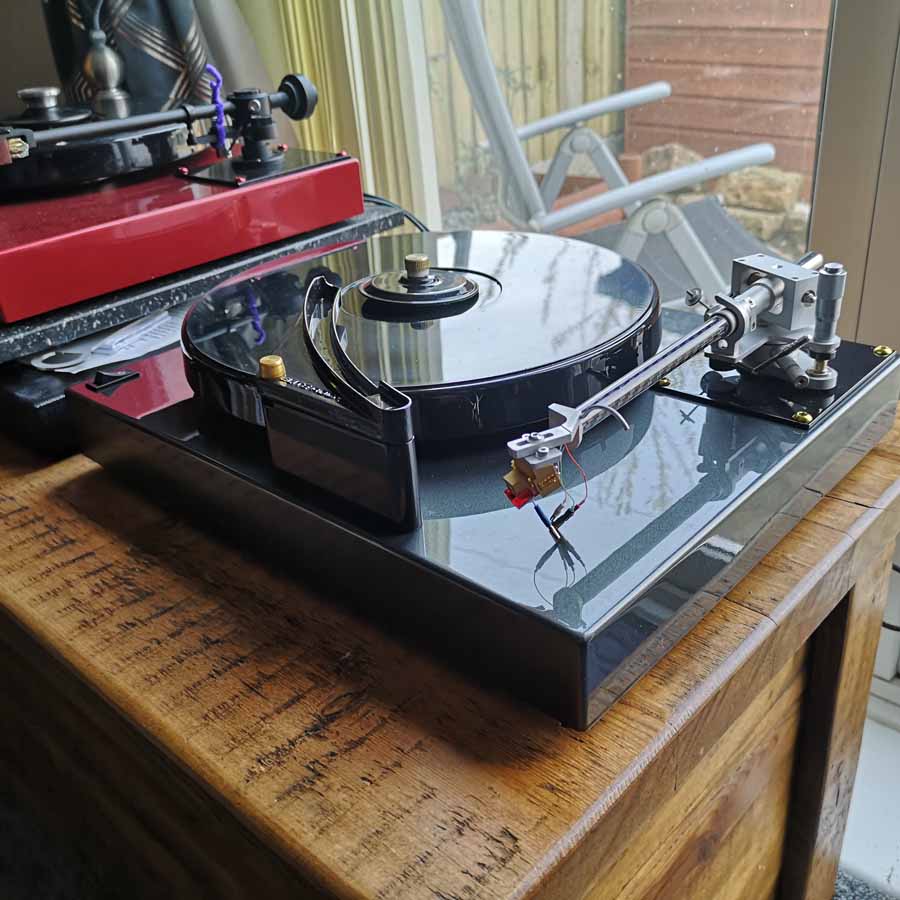 I spoke with Max a couple of times, mostly in relation to his cables, of which I’ve owned and still have.

He was always super helpful but he was most definitely not a fan of Naim engineering principles.

Had a similar discussion few decades back with Richard Dunn, founder of NVA, in relation to Linn when I had some of their electronics.

I found both their forthrightness refreshing and their absolute belief that they were right.

Those turntables certainly look the dogs’ doohdahs, although I’ve spent too much, financially and emotionally, ever to switch from my LP12.

Hahahahah thank you so much. Truth be told, the restoration is still not done yet. The last thing is to polish the meter’s acrylic and remounting the front panel glass. Happy to see people enjoying seing it

Those luxman laboratory series amps are killer. Too bad their sealed module ICs packages kills themselves after a time. Luxman knows it and quickly publish a service bulletin about having it replaced for free at that time. But at the end some of the owners did not notice it and most are left dead now. 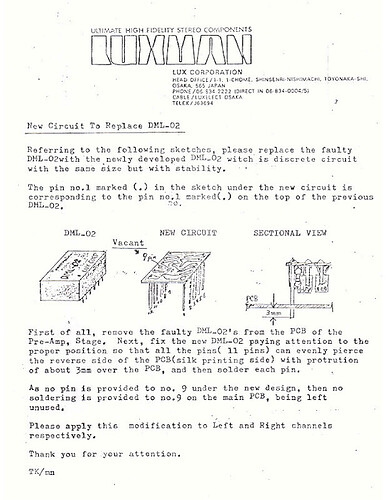 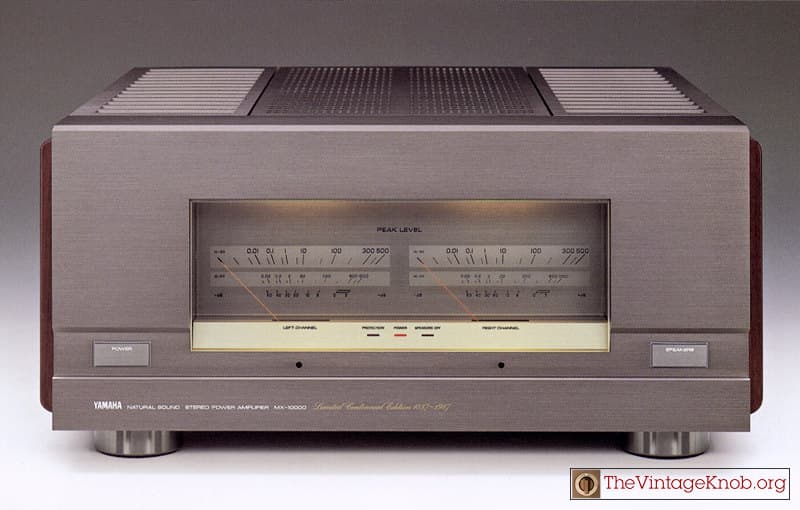 What about the classic, original Beogram 4000? 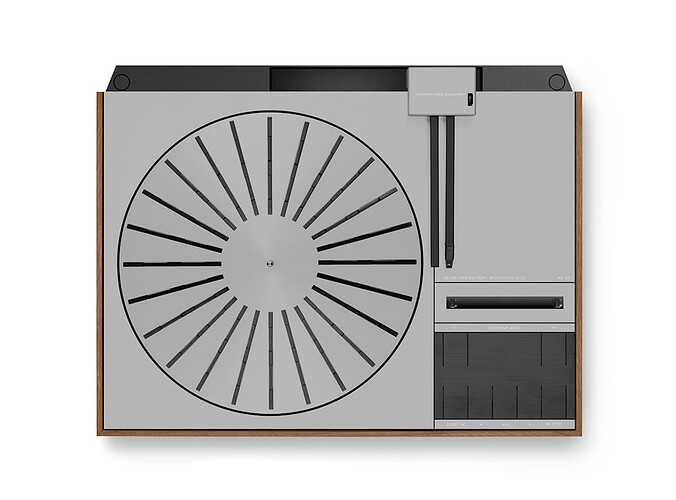 It’s a stunning design, but the raised rubber ribs on the platter means that the LP being played is not properly supported. Result will be microphony.

tbh I think, with B&O, absolute sound quality is second after design flair

Another Nak classic – the stunning-looking (and sounding) ZX-9: 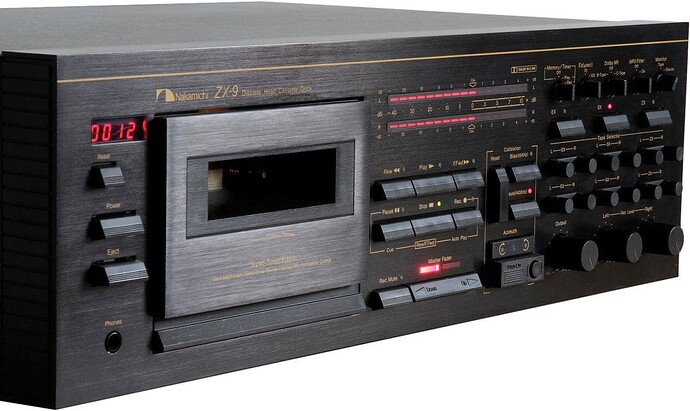 Yes, I agree. My parents had a B&O system when I was still at home, before university. The Dual/Armstrong/KEF system which I bought with the proceeds from holiday jobs had much more oomph.

Yup, well up in the vintage gear looks department, I would be happy to own one for that alone.
Cost and availability of replacement stylus are an obstacle

I just saw that B & O is launching in October the new Beogram 4000, improved of the 1972 version. With an inboard phono .
But limited items, for 10k each. A bit expensive. 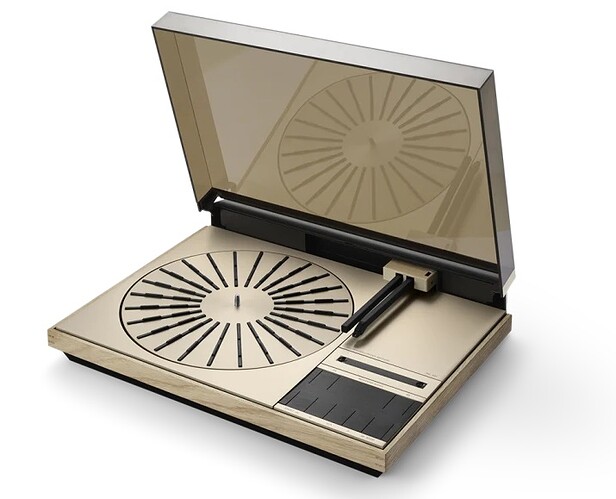 Clairtone project. Produced in the mid sixties. Appeared in the Graduate movie. 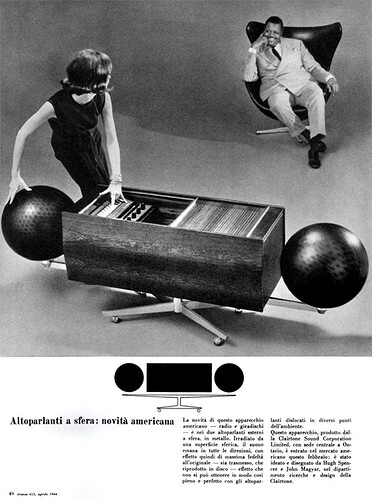 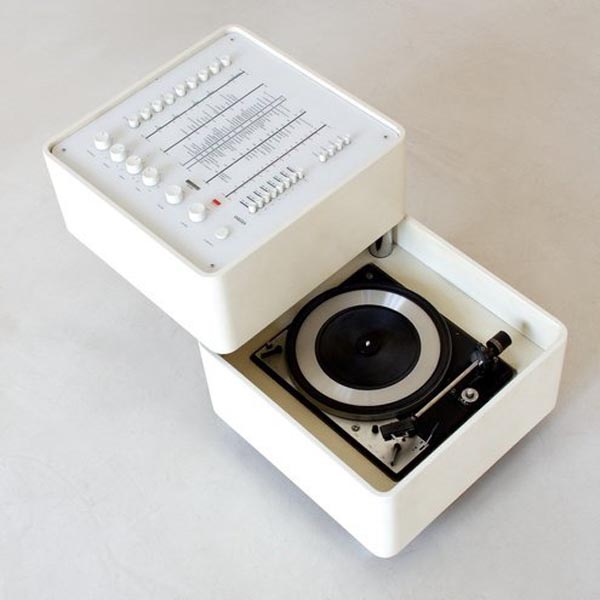 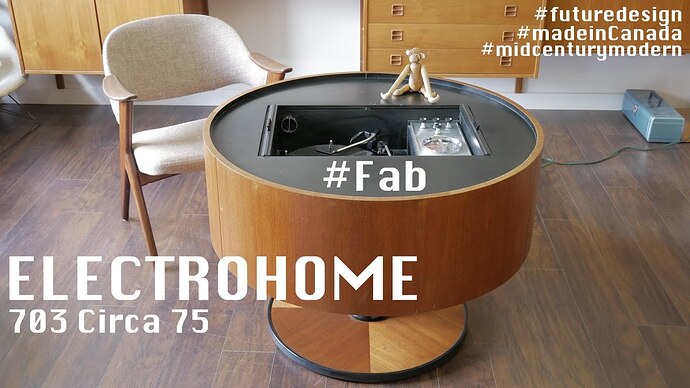