What’s the best rock drum solo, or for those of you who get upset with my use of the word “best”, your favorite. I’ll give mine, Moby Deck by Led Zeppelin. Omg, got censored on D—k.

The Mule is hard to beat.

Any by Neil Peart on the live albums, easy

Never been a fan of drum solos, although happy to acknowledge the brilliance of Messrs. Bonham, Paice, Peart, Baker, et al.

Live, the one that most impressed me was Ginger Baker (in the Baker Gurvitz Army). He made it look so totally effortless.

I, too, have never been a fan of drum solos. I remember rack in the 1970s when mates of mine would rave about the length of drum solo at gigs, as if it was a measure of how good the gig was. For me it was always a turn-off.

The best I can think of at this instant on record is Uriah Heep on the track Look at yourself from the album of that name. For live recordings, Ian Paice with Deep Purple in *Concerto for Group and Orchestra is bearable, but actual live the prize musT go to Keith Moon, if only for the way there was always at least one drumstick in the air above him as he seemed to manage to juggle them as well as pounding out as intense a pounding of the skins and metal playing as anyone.

I like the Phil Collins and Chester Thompson solos.

Steve Gadd on the track, Aja by Steely Dan

Carmine Appice - Vanilla Fudge. Break Song from the album Near the Beginning.

It’s got to be Ritchie Hayward - Little Feat – Day At The Dog Races.

A nine minute drum solo with contribiutions from the rest of the band. Day At The Dog Races was always the highlight of a Feats gig IMO. 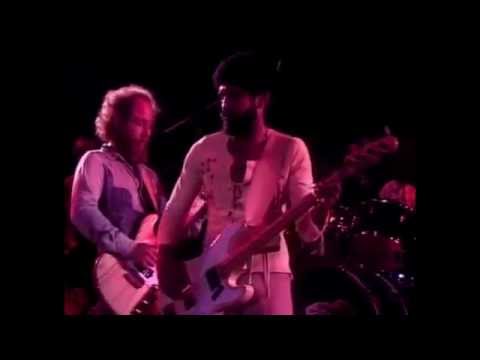 Drum solos urm not really but then this 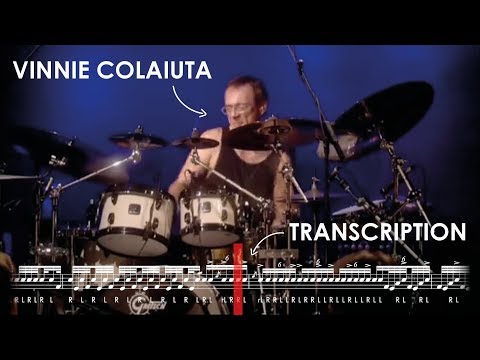 That would be my choice too.

I’m not one for drum solos unless its Carl Palmer or the late great Jon Hiseman: wonderful person and amazing drummer. So sad he’s no longer with us.

For sheer technical brilliance, Mike Portnoy’s solo in Live at Budokan hard to beat, but Bonzo’s Moby D_ck has an undefinable quality of timing and the x factor that puts it at the top of my heap!

For those of you that do like drum solos, have a listen to Moby D-ck on “How the West Was Won”, pretty amazing.

Very much personal choice, but Neil Peart would be up there as well as Cozy Powell in his Rainbow days.

Dance with the devil?

Kenny Jones on I know I’m losing you from Every Picture Tells a Story. If you like Rod and the Faces, check out the live video of them performing this song on You Tube

When it comes to drums, I struggle to differentiate as to what’s defined as rock and what’s not.

Some of the ‘Best Album’s’ prog’s on the likes of Sky Arts are interesting to watch, as the studio tracks are broken down and things like the drum track isolated. They did this with Keith Moon and the sense of power, timing (and changes of timing - noting the band is often lead by the drummer) was amazing. Daltrey was nothing but full of praise for Moon.

As to solos, it’s difficult to say what and who’s better IMV - it’s the usual each to their own. IIRC, there’s an interesting anecdote on Wiki about when Phil Collins went to session with the remainder of Led Zep. It seems they thought he wasn’t a good drummer, whereas he thought they were poor musicians, not helped by certain tendencies (shall we say).

Anyway, there’s only one drumming media star!..and it’s the one in the fur. The other bloke’s not bad either.