Apologies if this has been done to death but I can’t find a current thread on this subject. Having got back in to vinyl in the last two or three years I am trying to collect the very best sounding vinyl versions of my favourite albums (many of which I have from my original purchases) - mainly, but not exclusively, 60’s, 70’s ‘rock’ albums, but also some jazz, folk and more recent releases too. These could be a very particular original pressing from the era of issue or for instance, a much more recent remastering/remix such a MoFi or Analogue Productions release. Of course I read all the existing sites on this subject such as Steve Hoffman but I would very much welcome Naim fans view on the subject. I love listening to vinyl but as we all know a revealing system does reveal good and bad things! Please, if you don’t mind, don’t just post your favourite albums. What I’m hoping to get here is a thread with details of specific releases of your favourite records that sound fabulous played with Naim amplification (with probably a high end LP12 or something similar at the front end). To kick things off I thought I’d list a very recent purchase of mine, the UHQR Analogue Productions version of Jimi Hendix’s Axis Bold As Love which was like rediscovering this record for the first time in a really good way. 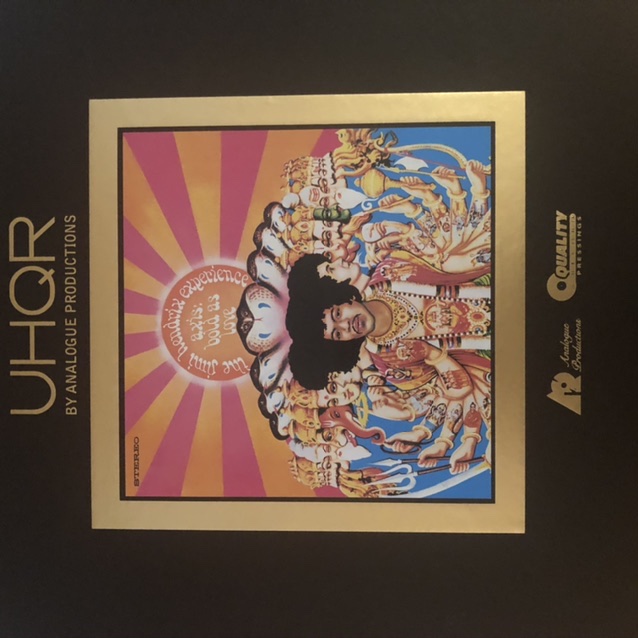 So, it appears I wasn’t clear enough what I was hoping to stimulate with this thread. I wasn’t trying to create a new ‘reissues’ thread but instead one focussed entirely on the very best sounding (to Naim lovers ears) specific release of a given record. That could be the original US pressing from the 70’s or a very recent new issue. Here’s another example from my collection. Joni Mitchell’s Court and Spark. And not just any version of it, but the Nautilus NR 11 half-speed mastered super disc version from 1980 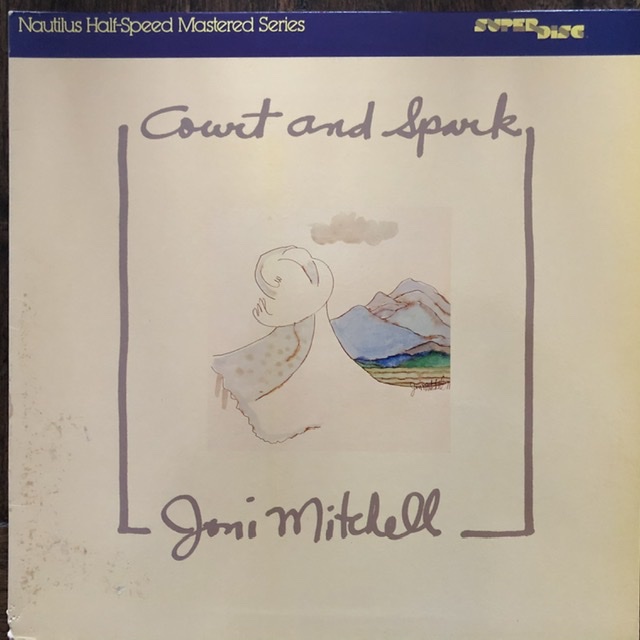 Santana Abraxas Mobile Fidelity ( 33 rpm) and 2X 45 rpm.
I have the 33 rpm reissue by MOFI, which sounds better than the original.
The 2x45 rpm must sound terrific! 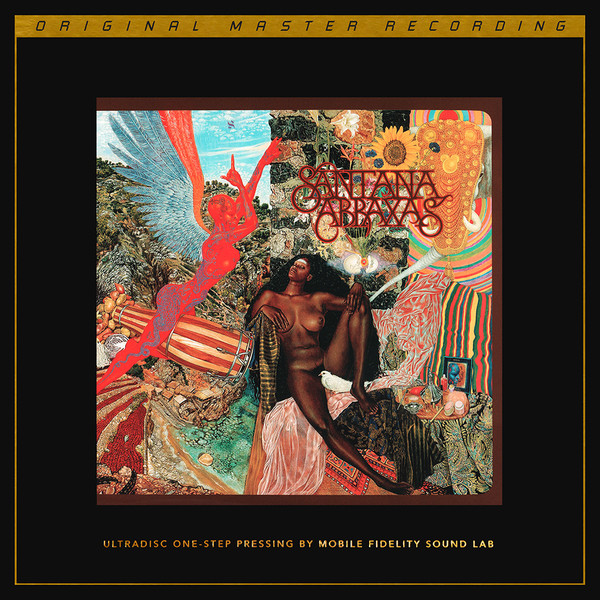 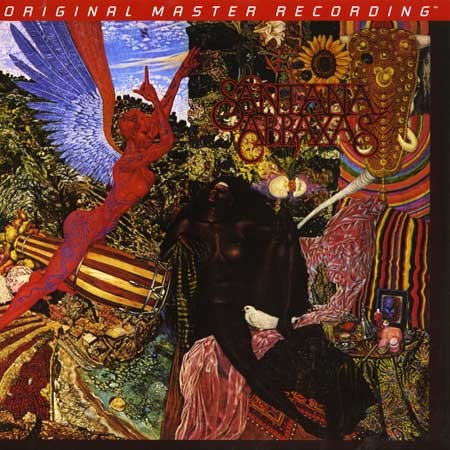 I have been looking out for the MoFi release but they are terrifyingly expensive. I have the first album and III - both sound terrific.