Hi y’all. I was on the forum from 2012 until the new forum started. I was the person who created the original bitcoin thread and the 2017 bitcoin thread. I’m currently in the process of buying a new jet. Can’t decide between the G650ER and G700. Any of y’all have experience owning either of these planes?

I had the G700 and sold it after about 2 months, too unstable at higher altitudes for my liking.

That’s one of the best thread openers yet. I hope it’s true.

Does it sound like it’s true? Bitcoin does attract a remarkably similar type of person. They either have never traded it or bought it at $50 and sold at $50,000. Never in between and also very emotional. 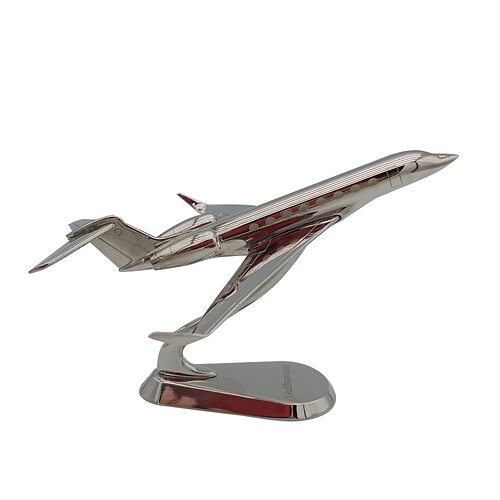 Best get one quick. China’s banning it. India’s going to ban it. And despite big bank involvement, in due course the U.S. may ban it too, or at least give the I.R.S. sweeping powers of investigation on the pretext of illegal activity involving it.

Not a particular fan of these threads.

I first became aware of bitcoin in 2011/2012 because of the occupy protests and there was a connection between the ‘anti-establishment’ views and the ‘anti-government controlled currencies’ move towards Bitcoin.

I started tracking the price of bitcoin idly and was staggered at how much it fluctuated. I saw the possibility of being able to effectively day-trade (as I once did with shares before I got bitten in the early 2000s…) but fear about being able to sell made me hold off.

Fast forward about 10 years and if I’d put the 500quid I had considered into bitcoin then it would be worth around 2.5M now. Still, I suspect that I would have sold portions if not all on the way up to lock in profit so there’s no way I would have had that amount still… unless I’d bought and forgotten about it.

I still keep wondering if I should put a little money into it and just leave it and see what happens. I suspect I won’t get around to it, again…

Dump the private jet idea and buy yourself a .jpg instead. 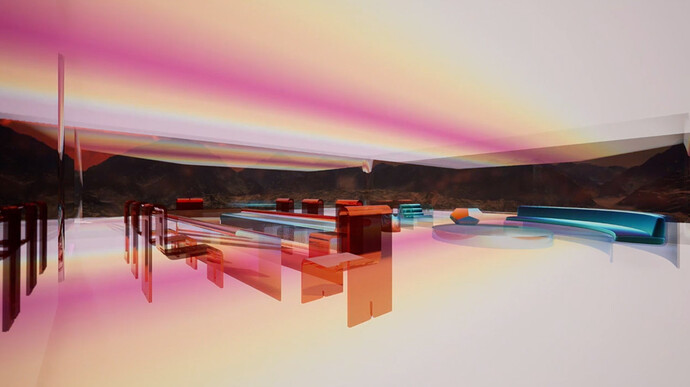 The artist and visualiser who created the first NFT house are locked in a dispute over the copyright of the virtual property, which sold for $500,000.

Fast forward about 10 years and if I’d put the 500quid I had considered into bitcoin then it would be worth around 2.5M now.

Don’t feel too bad. In 2013 I sold 500 bitcoins to fund the purchase of my Naim hifi. That’s about $30 million today. Makes for a funny story while I’m in the process of upgrading to a better system.

Seems like nearly all of us missed the bitcoin train.
But let’s see far the bitcoin bubble soars before crashing to earth, or maybe it is not a bubble?

Well it has a habit of bursting and crashing to earth and then a few years later growing again even bigger…
a year ago Bitcoin was relatively not worth much compared to what it is now… and was about 30% of the value of its previous bubble.
Its value over several years… 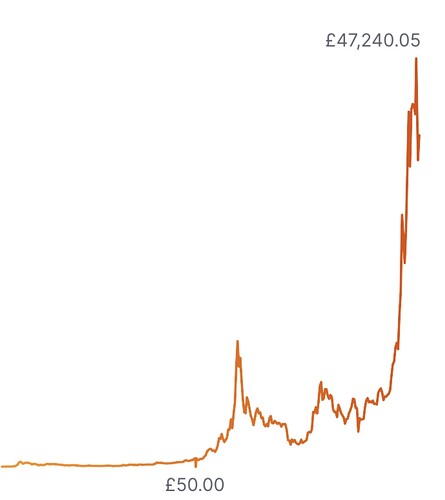 I suspect it will be carrying on on its way down slowly… to only rise again even higher in a few years time.

But if you look at its value over the last month, it has lost value, and has oscillated all over place. 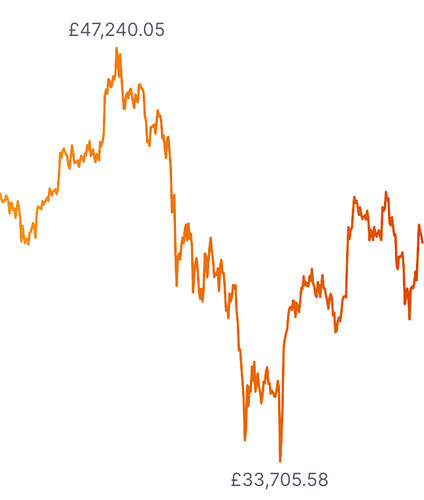 If you are going to play ‘Bitcoin’ you need to buy it and then leave for a longer term… you can’t rely on watching the short term price because of the heavy fluctuations… ie nearly 50% variation in a month.
In hindsight it looks obvious, but in real time it’s anything but…