BT Change From McAfee to Norton

I went into www My BT this morning & saw they have started to move from McAfee to Norton for their web security.
They don’t say much about it but have “Install” buttons, I had time to spare so went for it.
The Norton install & the associated uninstall of McAfee is not so straight forward, it took me best part of an hour, afterward I would described it as in need of improvement. OK I did get it done but the folks who are not so techie or just nervous about this stuff might want to hold off for a while.
I warned Mrs Mike to not do anything with the link I sent until later. She then started looking at the BT Community web pages it seems BT recognise the issues and “Are Working On It”

I’m not sure I’d bother with AV on a Windows machine these days, especially Norton. Did you see the recent thread in Padded Cell?

This is a free add-on with BT & works in conjunction with the Windows installed Microsoft security.
Apart from its a bit clunky to swap from the old McAfee to Norton, it does what is says on the tin.
Now can you tell me in a nutshell what Padded Cell has to say on the subject.

Varied opinions Mike but many feel Windows Defender is very good in itself these days, and antivirus software will not prevent ‘zero day attacks’ which the AV companies are yet to know about.

I’d suggest a peep at that thread as I’ve been pretty exclusively a Mac user for 15 years now, and Macs are certainly not invulnerable to malicious software either.

You may find your Internet Provider provides AV SW free usually for at least one device, with options to extend. I would definitely suggest you need it on any Windows environment.

When I was a fairly prolific Windows user I tended to find AV software really mucked around with the system stability as a whole, I suspect things have improved a lot.

I also said ‘especially Norton’ which was my go to Windows AV in the early days as it had a good reputation but many AV softwares became rather bloated leading to system wide isues as they tried to capture all threats and later versions of Norton seemed more intrusive to me (as did many).

I wouldn’t touch norton with yours.

We’ll probably never know you posted it in streaming audio. FWIW I dont have any of these so call tools installed beyond windows own one, I do have some measures in place on the router through.

OK I read the responses, I read the other thread & I take on board what is there that makes sense, and many thanks for your time.
I’ve been with Windows for as long as I can remember, first in a corporate system & since 2009 retirement on my own.
I’d like to say I’ve been around a bit, cell & satellite comms, dodgy foreign fields with networks that are even dodgier, then since retirement a lot of network stuff above & beyond normal domestic systems that I’ve now left to others.
I think I know how to spot the bad guys & what + where to avoid.
Finally my now limited use of the web, and no longer looking for adventure, I’m happy to go with what my ISP is supporting.

Thanks for the heads up Mike!

We’ll probably never know you posted it in streaming audio.

The question is where to put it, is there a Topic that everyone reads.
Maybe better in Padded Cell

Moved to the PC.

Presumably BT simply had a contract with McCaffee which expired, and Norton won the bid for the bundled software.

Interestingly it appears NortonLifeLock and Avast merged earlier this year. 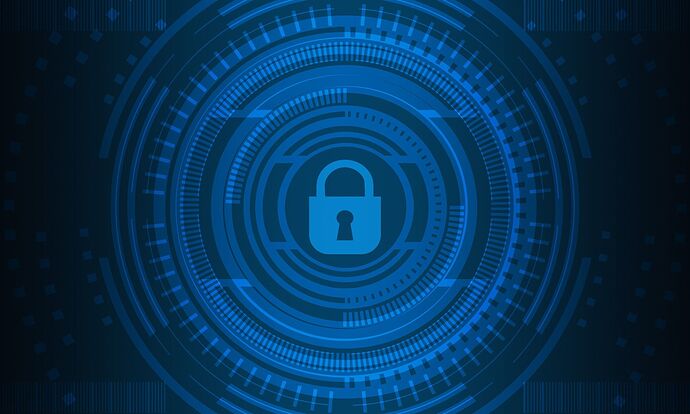 Norton and Avast Merge: What Does This Mean for Online Security?

As two antivirus giants merge, you might be wondering what this means for customers. And what does it mean for the cybersecurity industry?

BT have used a bespoke McAfee for many many years, I suspect they’ve gone through quite a few contract renewals, we can only guess why they’ve moved.
Whatever, like the McAfee, this BT Norton is a BT bespoke system that does all the web & e-mail protection stuff, a Chrome link & all as we normally expect from these things. I’ve decided to stick with G-Chrome for password mngt. until I understand whats involved, resetting all my passwords …
… no thanks

One word of warning: it appears that the BT Norton is only free on two installations. If you want to use more then it costs just over £4 extra per month.

Thanks for the heads up on that Chis, I’ll look into it.
But as it is I only need 2 Norton’s.