Hi all. Can people recommend some albums/artists with a similar sound please. Really love this album and would like to explore this genre a bit more. Also, I find the sound on this album incredible streamed from Quobuz. Have others noted this ?

If you have a look at the individual artists on the Buena Vista album you will find that many of them recorded solo albums after the success of BV. For example, there’s the piano player, Ruben Gonzalez, Ibrahim Ferrer and my personal favourite, whose album is just titled Orlando ‘Cachaito’ Lopez - beautiful Cuban jazz with an interesting modern style. I think most of these were recorded in the same studio with the same producer as BV - certainly the SQ of those I have heard is excellent and many are on LP as well as CD. For an initial source of information, see Wikipedia. 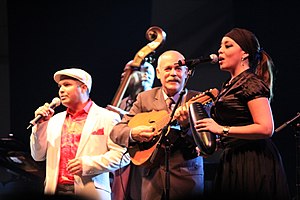 Ry Cooder was a key collaborator on the Vista and you might like this where he employs some brilliant Latin musicians. 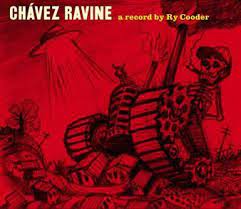 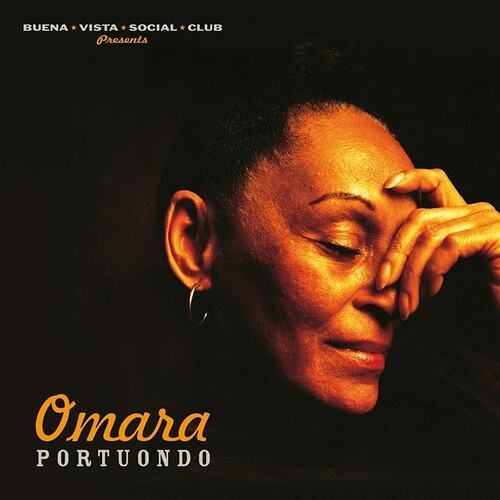 I can recommend this one.

Clive thanks must try that. 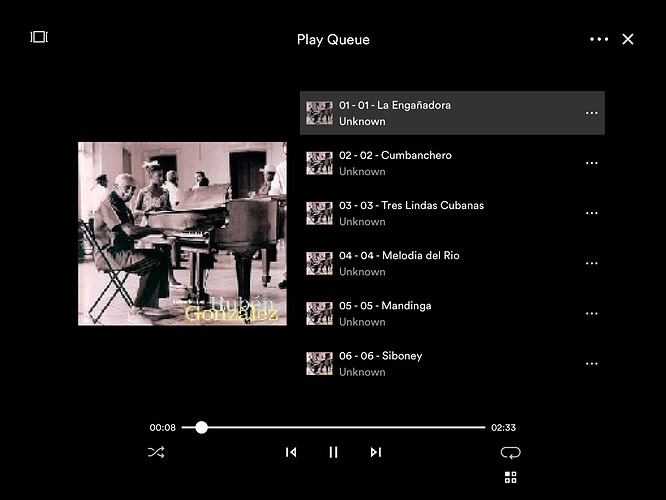 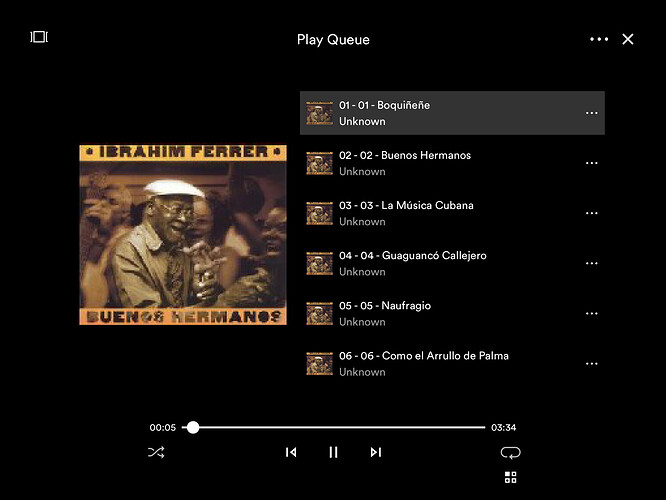 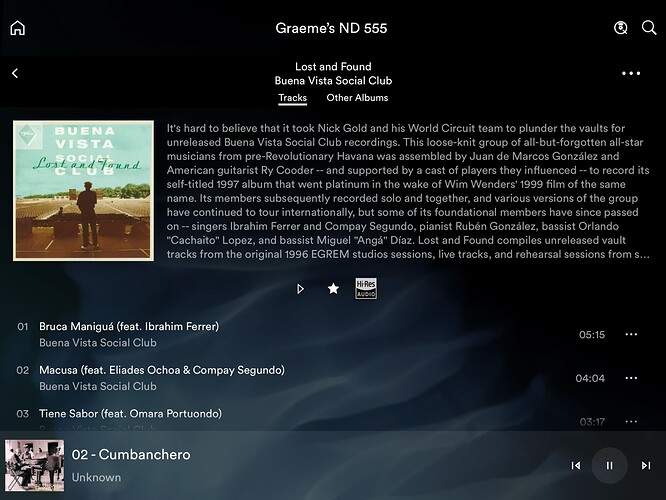 Great album. Thanks for the reminder.

A second vote for this. 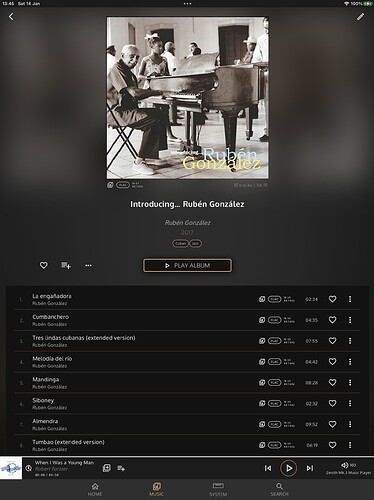 Thanks for all the recommendations. I will give them all a listen. 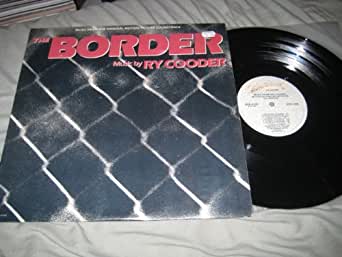 The Border is my favorite vinyl demo disc and is in the same genre. Put it on your list for sure. It is worth seeking out. Hope you can find a clean copy. It is not as ethnic as the Cuban sounds, but it is a great sound track and you won’t be sorry.

I think you will enjoy El Carretero from Guillermo Portabales. 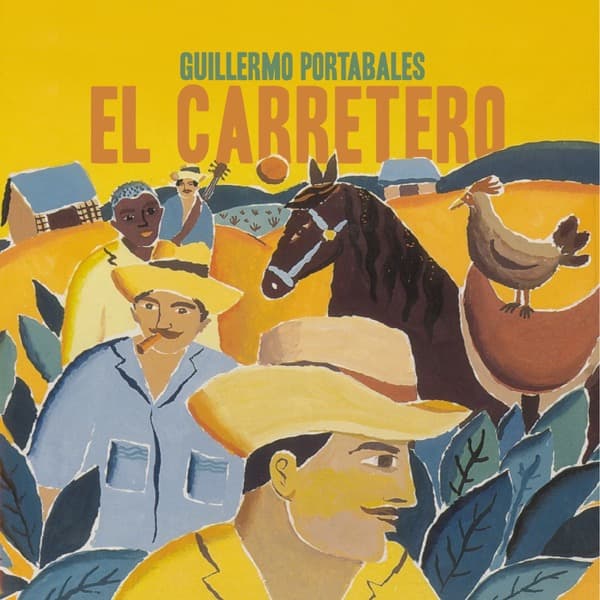 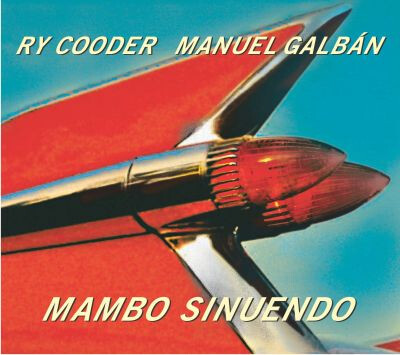 Afrocubism. This album is worth a listen.