I know there are some mac users on this forum, myself included. The other day I applied an update 10.15.6 as my mac told me it was available. Afterwards my mac was incredibly slow and sluggish. In the end I used Time Machine to revert to the earlier version I was using pre the upgrade and the mac is now performing as well as it did previously.
I wonder if anyone else has had difficulties with this upgrade? If so, what did you do?

Thanks, Terry, glad the upgrade worked OK for you, but mystified as to why my mac didn’t like it.

No problems here upgrading on my 2018 MacBook Pro.

Hi Terry, Catalina is the first version not to support 32 bit apps, so its unlikely to be that as you would already know if they were not working. Sometimes after an update it can be slow while indexes get refreshed, but you could also check with the included Activity Monitor app to see if the issue is CPU or memory related, and which application or process might be causing it 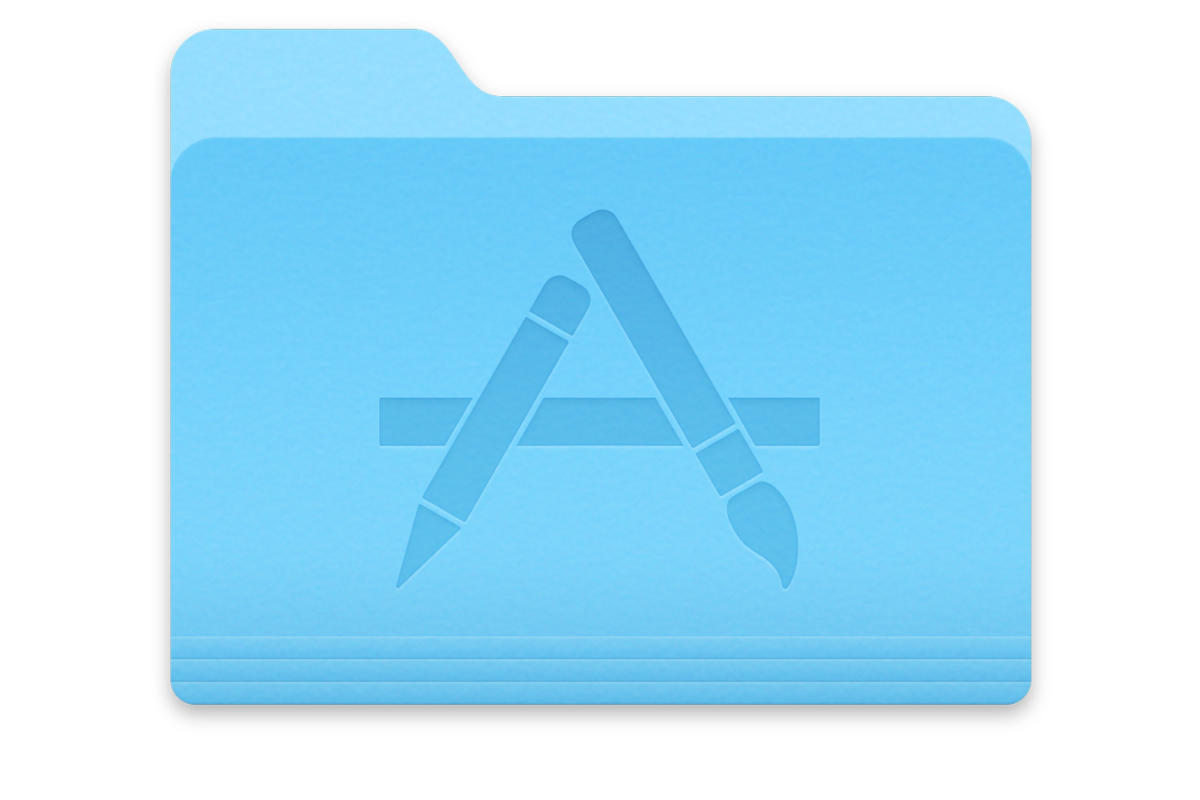 The 10.15.5 -> .6 should not cause any harm, except there have been news on some issues with virtualization programs (VMware, VirtualBox, …).

As mentioned, after (any) upgrade, there may be “activity”, like in cleaning-up, indexing, next TimeMachine backup needing to copy all the changed files, … - should be done in a day or so.

Of course, something might have “gone wrong”; so it’s good the TM-backup restore worked for you.

You could try again (also after some time - rarely, if a version contains a bug affecting upgrades, it might be “re-issued” including some fixes), or wait for macOS 11 (“10.16”) coming in autumn and try again then.

I have a couple of Macs, and sometimes after a OS update a few restarts are necessary to get them back on tune.

Thanks Mike_S, I think it’s best to leave it now for a few weeks, or until a later update appears. Otherwise wait for the new OS to be up and running. No-one so far seems to have had the same difficulties I’ve experienced.

Well, then it should have worked.

Good luck with the next attempt.

My 5k 27" iMac updated to 10.15.6 without any issues, as did my wife’s MacBook Pro 13" and my sons MacBook 12". If you have any Anti Virus software installed check it is running the latest version. Ideally uninstall, do the 10.15.6 update, and then reinstall.