This classic Cat Stevens album has been remastered as a 50th anniversary edition in 96/24. Sound is far superior to the 44/16, to my ears. I bought it from Prostudiomasters for less than $14. Now I’d like them to to give the same treatment to ‘Teaser and the Firecat’……

Also reissued on LP, which I find a more enticing prospect - I have just ordered a copy.

(Which seems to be part of a reissue of all Cat Stevens music, which is great news.) 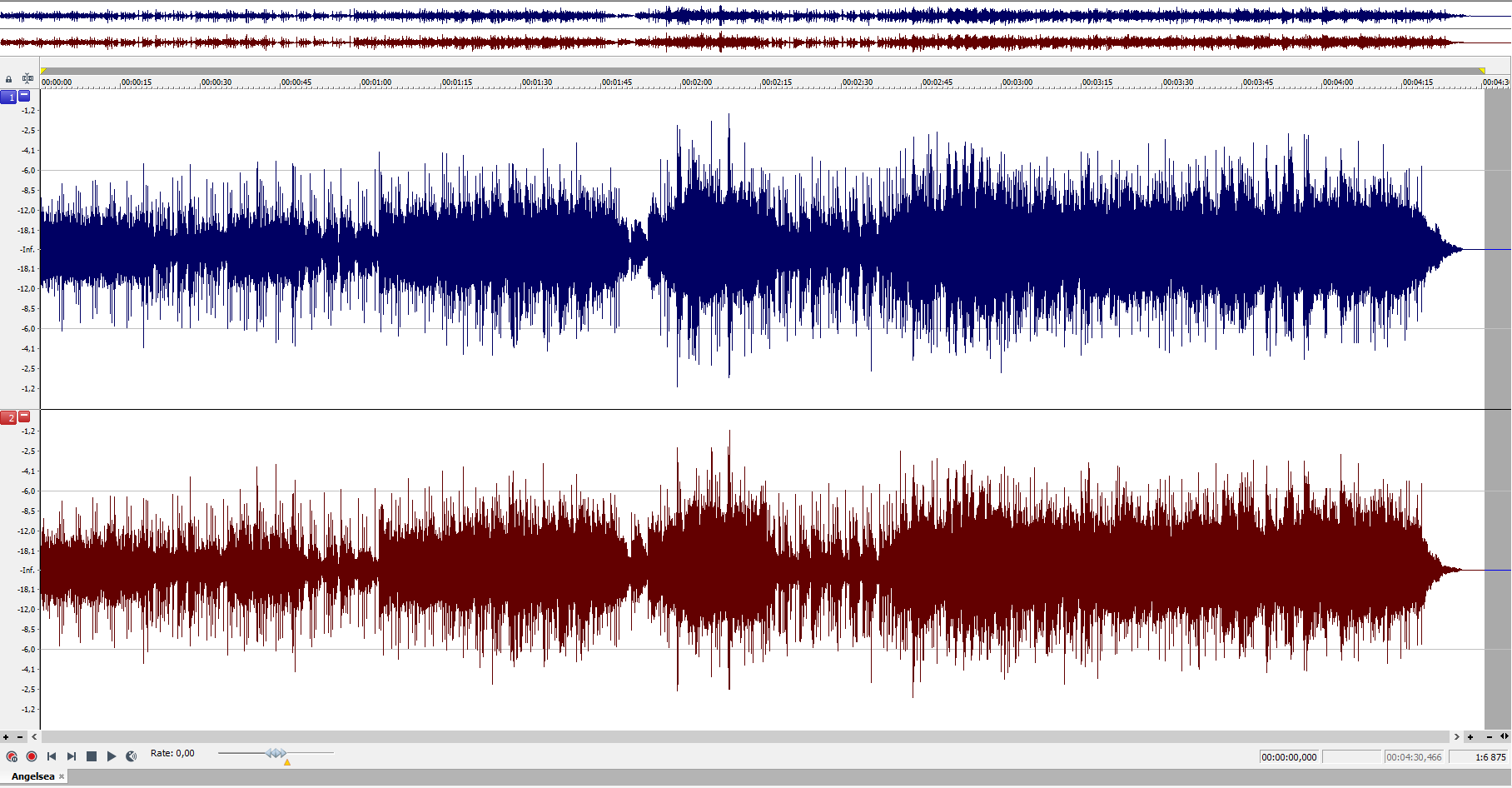 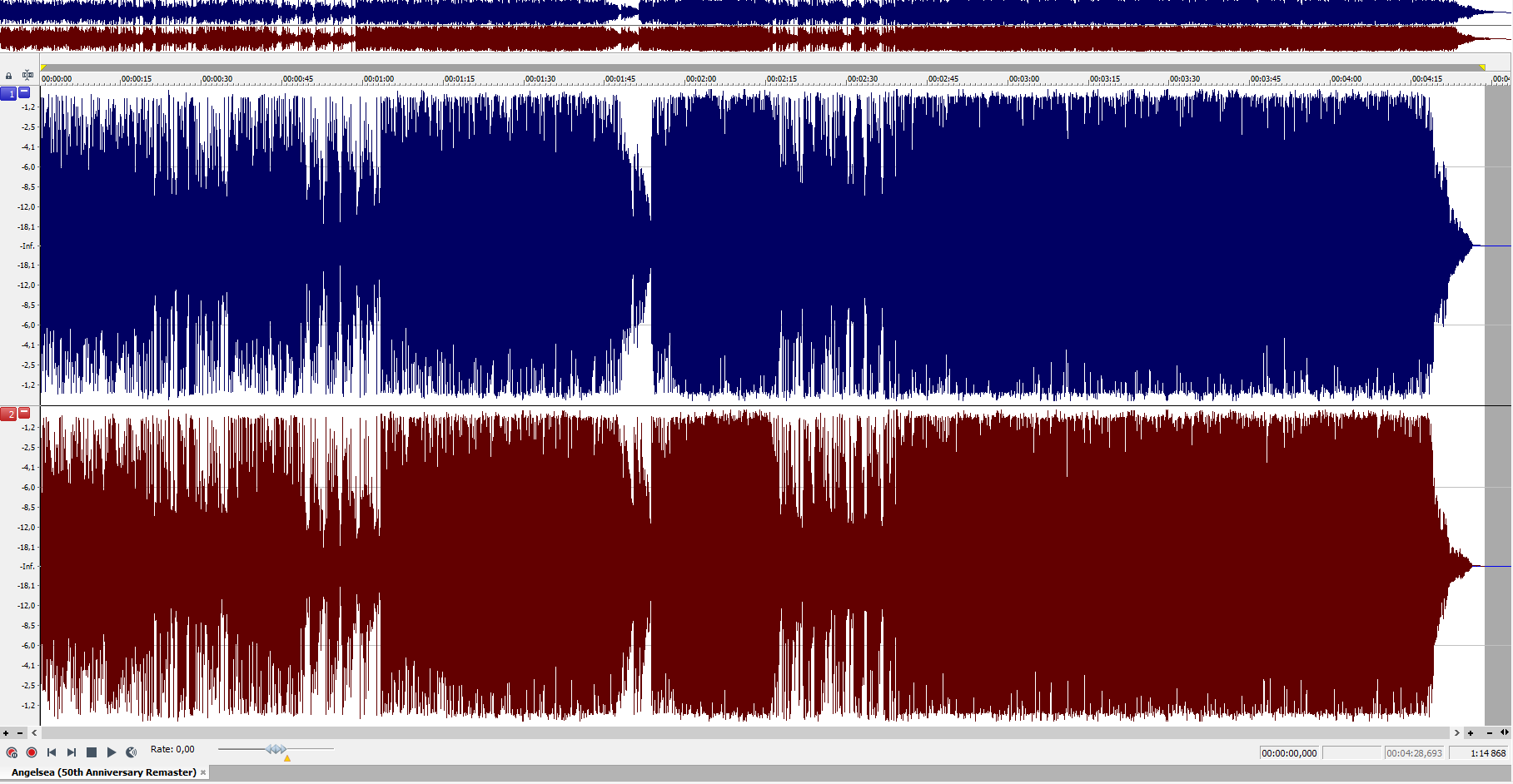 I’m not sure what that means. Is one transfer “better” than the other, and (if so) which is the better one and why?

We can see the Loudness War effect over time. This war of “louder and louder by compressing the dynamics”.

on the 2022 file there is no dynamics, everything is high.

to simplify, if you. have those 2 CDs,
on the first one you have to put your volume à 12 hours, and the second only at 8 hours, for the same sensation of sound. but you lost everything in the dynamic.

Thanks for the explanation.

I no longer have the Cat Stevens LPs that I had many, many years ago, so I’ll have to go with the ‘new’ versions, whatever the sonics. I shall just be pleased to listen to the music again (which is what this hobby of ours is all about).

I think that the music deserves to be heard by younger listeners, but they’re probably somewhere else listening to rap, or whatever counts for music these days.

To my ears, in my system, the new 24 bit download sounds significantly better than my rip of the earlier CD. Neither do I need do adjust the volume between the two versions.
There is far more at play here than simple crude measurement. We have to use our ears rather than our computer analytics……… 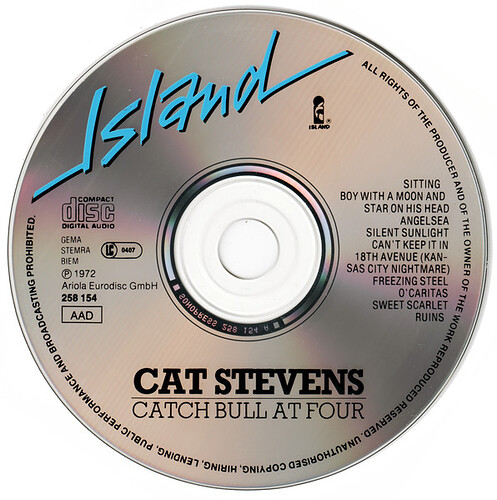 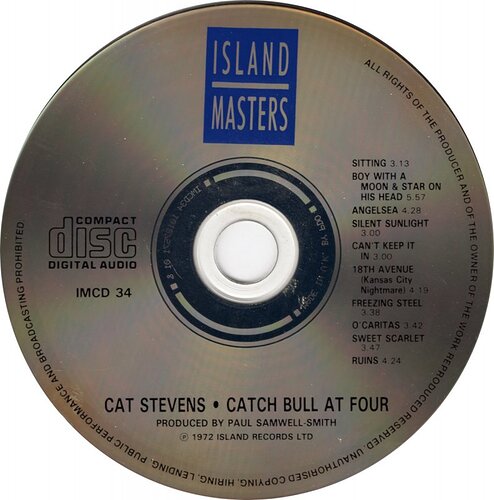 For clarity, this is the 1995 (?) re-issue of the original 1987 release. There may be slight differences in sound of each - it’s probably best to search the Steve Hoffman forum to find an answer to that ! 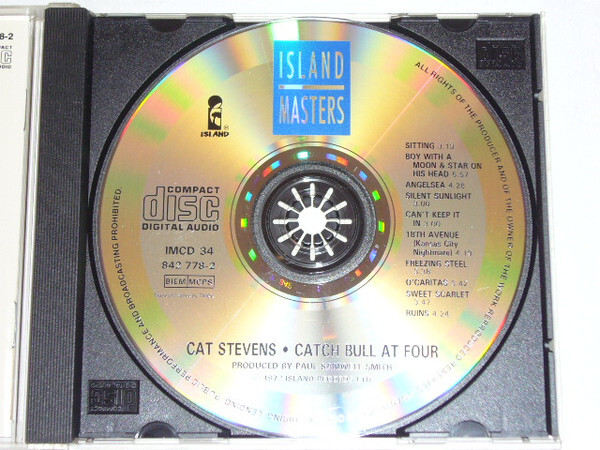 Am I the only one here that thinks this is half a great album ? The first half.

My original vinyl is knackered on one side and in pristine condition on the other !! 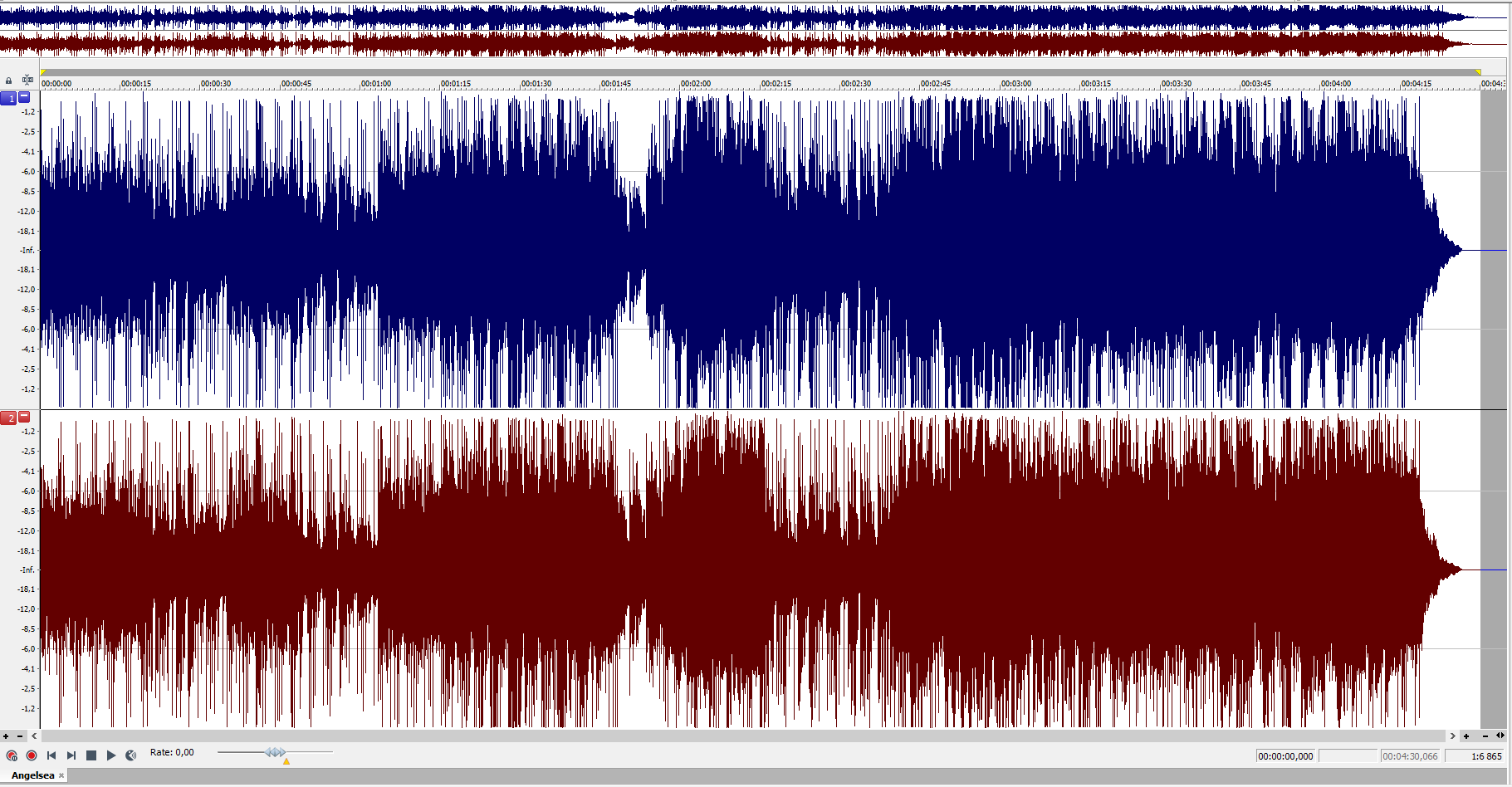 NB : all these graph are not mine, but made by a friend

The Hoffmen could do a subject like this to death in the blink of an eye.