Some chat here lately, again, about cd ripping. I found a cd I bought a few months ago but had never ripped - John Prine’s “German Afternoons.”

Using XLD in secure mode on my Macbook, it hung up for quite a while at track 11 of 12. So I stopped it, ripped track 12 on its own, and tried again to rip 11. It did hang again for quite a while (4 minutes or so) but then it did complete. The Accurate Rip report noted ‘some discrepancies.’

For hoots I thought I’d try it with iTunes. iTunes ripped the track really quickly.

THEN I listened to both tracks. On the XLD ripped track, there were 3 loud ticks in fast succession at one spot. On the iTunes ripped track, at that same general area there were a couple of ticks and also a skip. Visually, the cd looks quite clean.

So iTunes definitely was happy to ignore the errors and not tell me about them, and it definitely did a worse job. But XLD could not avoid the error either.

(Any ideas for an even better rip? Or maybe I just need to buy a download if I really care, which I don’t that much.)

I rip with a Unitiserve, and on the very rare occasions that it is unable to rip a CD, doing it on iTunes has invariably worked. This has usually been on copy protected CDs.

dBpoweramp’s Advanced Options might help, I’ve used Secure Rip to fix a few clicky discs. But if you don’t have dBpoweramp & its just one disc you want to fix, then buy a download copy.
But if you do a lot of ripping, dBpoweramp is my choice first & last.

I have downloaded a trial version; I’ll see if it can do anything thanks!

Interestingly, the dbPoweramp rip has 6 audible clicks at that spot, whilst XLD’s rip has 3, and iTunes’ clicks and skips. I re ripped the track with dbPoweramp in secure mode a couple of times, but that was the best it could do. It’s a bad disc, for sure.

I have downloaded a trial version; I’ll see if it can do anything thanks!

The trail version does not include Secure Ripping or C2 Pointers, so I don’t think it has the software to do what you want.

sorry I actually paid to register this time…what’s the best way to use it with a bad disc? I tried secure re-rip and just now tried the ‘matching crc’ option to see if it’s any different
Edit: the ‘matching crc’ result was a disaster! much worse than ‘secure’

I use Ultra Secure, its succeeded with all but one defective disc - that’s a disc with CD rot in the last (outer) track. It seems to fix the small damaged pits such as with a simple scratch, but it has its limitations
https://www.dbpoweramp.com/cd-ripper-setup-guide.htm 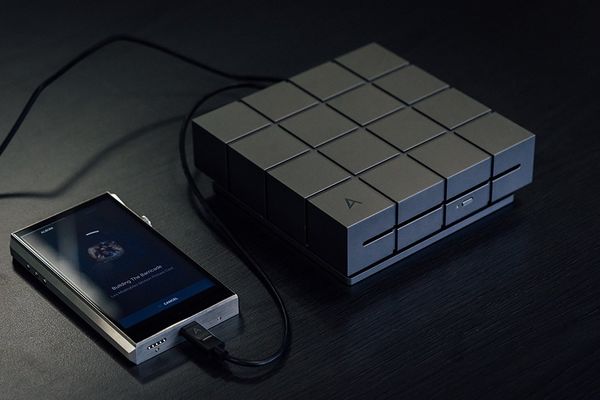 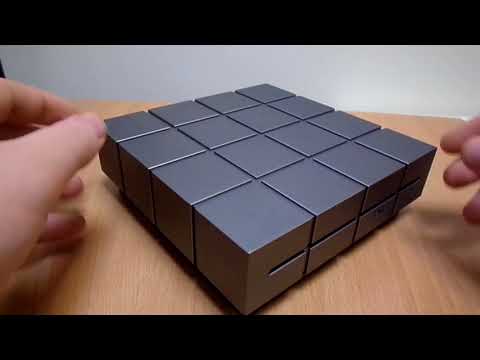 You might try secure rip with a higher read speed. Actually skipping leads to clicking in the file. And slower speads, while better for reliable extraction of readable data, are prone to allowing a laser to be led off course as it tracks a scratch instead of pit lane. The trick is to find a blance where you increase the speed to make reads more scratch tolerant, but not so much that AccurateRip results start failing.

That said, I have 3 discs that no Secure Mode has ever been able to read without skipping in any speed and I had to settle for Burst Mode and no AccurateRip confirmation.

All 3 were used as coasters at a party in my teens.

Because I have no evidence that it will do a better job with a disc with an error than dbPoweramp. I rip very few discs these days - one a month. My Apple cd drive into my Macbook typically produces rips that Accurip says are good. Maybe that is a magic device - I just dont know.

unfortunately only one person ( DB) has compared different software for cd ripping. We lack information and members feedbacks on that.
My feeling tells me that the quality of the cd drive mechanism should have an impact. But have not tested.

Um lots of members have compared and cracked open the data to analyse them. I’ve written about it several times. Most recently 2 days ago in the CD vs. HiRes thread.

My feeling tells me that the quality of the cd drive mechanism should have an impact.

Why would you think that?

Yes of course. My old cheap LG drive had plenty of difficulty getting an AccurateRip off a disc in Burst mode. And it’s scratch tolerance in Secure Mode was rubbish. My current, expensive Pioneer drive is pretty consistent at AccurateRip verified rips in any mode.

I’ve always used XLD on a Mac Mini using the internal drive. iTunes should give the same results but i found it less fussy when it came to less pristine discs. It would speed through the rip, whereas XLD would take a lot longer with the same disc. The result - a few clicks on the iTunes rips. Ripping my collection was only going to be done once so i wanted to be sure i was doing the right thing with XLD. My sanity check was to compare a rip of a Naim CD done by XLD compared to the same CD downloaded from the Naim label website. I could hear no difference so was happy to proceed. I do remember a bit of discussion around the Naim ripping engine in the then Unitiserve being superior to other solutions but no evidence was forthcoming about why this should be so…

I have an old noisy Samsung DVD drive that AR recognises & it works faultlessly (apart from the noise & vibration). I used it to rip all my CD’s back in 2014, but its big & with its PSU & assoc wiring its a bit of a faff to get it all out & wired up.
I also have a little USB powered Dell drive that came with my laptop, problem is AR will not recognise it.
I’ve come to the conclusion I really don’t need AR, dBpoweramp’s Ultra Secure gives a perfect copy of an individual CD, the only downside is Ultra Secure with the passes & verification checks it is a lot slower. But as I rip only maybe 10 or so CD’s a year when I can’t get a download, whats to loose. ?? OK its not comparing it to a web file of the same CD, but it is a perfect copy of my CD.
Can someone tell me what’s wrong with that

Very mixed reviews on the River.

You have probably missed my earlier posts, but severeal of us have compared ripping software… it was quite extensively written up on the old forum.
In short all have produced identical data chunks that contain the samples, other than iTunes showed up variance in offset with some cd roms, so tracks started and finished a few mS differently from the others.
Different software uses different WAV types… some like iTunes use, the old canonical type, whereas others such as Naim and dbpoweramp use the newer extendible version. Different software supports WAV meta data differently. Naim and iTunes don’t support any, whereas dbpoweramp support the WAV standard INFO metadata contracts and optionally support the informal id3 extensions.

If the CD is not damaged, they all produce identical rips (in all the tests and debugging experiments I have done over the years) with one proviso that there can be differences in offset if the software doesn’t know or hasn’t calibrated the CD-ROM. This results in a few mS of difference between start and finish of tracks… but it’s relative on the disc so there are no gaps. This happened quite frequently on iTunes in my experience.
The other consideration is meta data and how WAV files are created. In my experience if you want to create compliant WAV files with metadata then dbpoweramp is a good choice. Different software create different types of WAV header formats, but this doesn’t affect the sample data.