I guess the question being asked is, is the mechanism in the cd5xs obsolete?
I.e. is it still available from the OEM?

Leni, sure, but what exactly is the question?

I think Neil has confirmed it a supply issue so with the current COVID situation, a waiting game for now.

And from what I recall from years ago at Naim, supply of VAM1202s is far from simple, with no actual OEM any more, and you have to tread so carefully to ensure you don’t end up buying rubbish.

FWIW, most of the ones you see on eBay etc. Would be rejected by Naim as well below par and fit only for the bin.

Thanks for the answer Richard.I own a CDX2.2 which i bought new in 2014 with the idea it’s going to be my last cd player(considering NAIM splendid reputation with servicing equipment).Now i understand the situation perfectly well but my question is how the problem is going to be solved for BOTH the players (cd5xs& cdx2.2) the NAIM way or the LINN way.

They are looking for new mechs. What are they supposed to say while they are still looking before they have found them, other than “we are trying, don’t know yet”?

This kind of answers is not acceptable.WE are not talking about cdx or cd3 this are modern players which deserve a normal life span.

Still not sure what you think they should do or say

When you bought your Cdx2 in 2014, did you asked Naim or your dealer is a life span is guaranteed ?

Naim have demonstrably tried their very best over the years to keep CD player mechs supported. There have been unforeseen problems though, like the big cdm9 purchase that ended up as an expensive disaster and certain mechs being discontinued with little or no notice. Nobody could have foreseen some of the issues currently faced with Covid, so maybe give them the benefit of the doubt and hope something can get sorted out as things return to something more normal.

Though I accept that mechanical things fail, I’m hoping my CD5XS will go on untroubled for the next ten years or so. 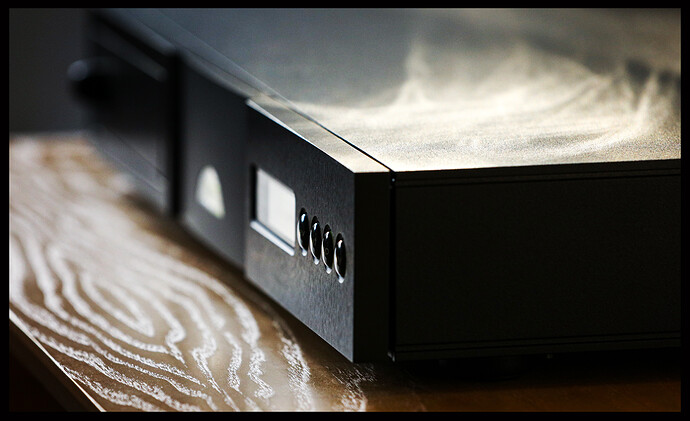 So I’m travelling hopefully and happily.

So what we need now is some preservation advice. What should we do/not do to keep these mechanisms going?

Should we run them once a week to make sure we don’t get flats in the drive O rings?

I wondered what to do to keep a CD player working properly. I have not used mine much recently for a number of reasons. For instance where do drive o rings fit in? Is this akin to not moving your car and getting damage to tyres. Also if I purchase an additional CD player should I run it or just leave it boxed. My old Philips 610 lay idle for over 20 years but still worked once asked

What are these please?

Are you sure there are drive belts? In the CEC transports, there are belts. But don’t think so for the Phillips Vam and Naim cd mechanism.

Replacing a mech is not something that I would recommend DIY. In particular getting the shroud fitment right is a tricky thing that takes a bit of skill to do right.

That’s good news Richard, thanks! First we hear on this thread that the wrongly identified CD5XS mech is no longer available. Then we read that the correctly identified mech uses O rings in its motors, which it doesn’t. Sometimes one wonders what other falsehoods social media can throw up?!

That’s good that these mechs don’t have them.