Suggest to open up a thread with what people see as their references for certain recordings and with others chiming in to discuss, disagree and present their own references or secret discoveries. I will start of today with Bach Sonatas and Partitas for Solo Violin. With three suggestion…

Isabelle Faust - raw, earthy, direct, you have the feeling that she is alone on a big podium with you being just besides her

Please let you fellow forumnites know your personal preferences…, and feel free to place a new choice for certain pieces when the discussion broke down on this one… 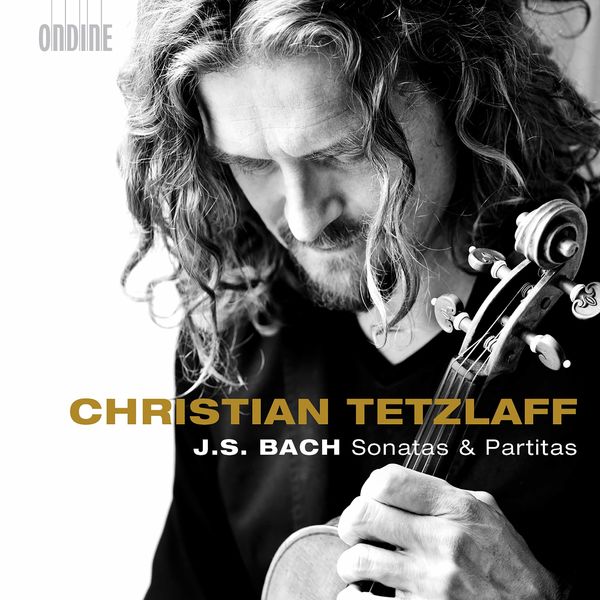 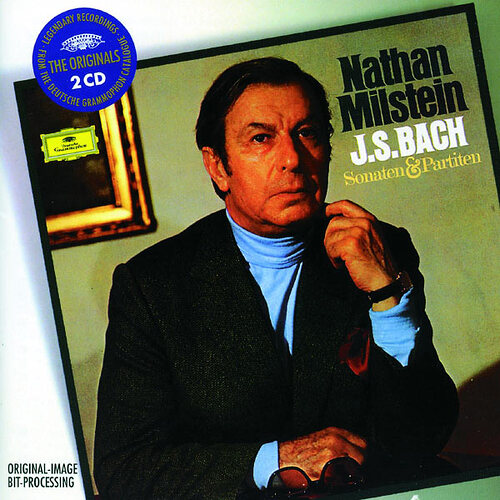 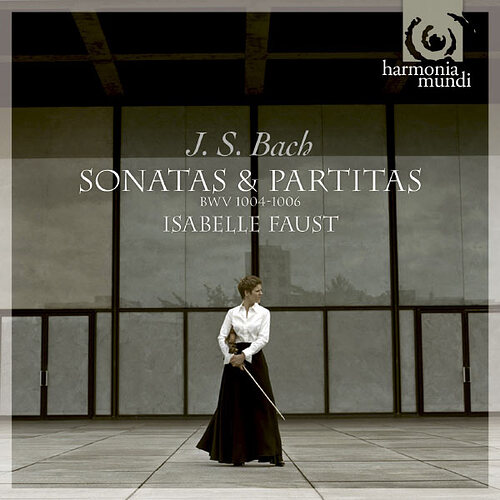 I had a new 3LP set of Nathan Milstein’s DG recording delivered last week, so he gets my vote. Milstein made an earlier set for HMV, which I’ve never heard.

Incidentally, this current LP pressing is stated to be a limited edition, so I suggest that you grab one while you still can, if it’s of interest,

I could go on…

Thanks Graham, the idea I had about this thread was to concentrate on one piece at a time and discuss the reference recordings for that piece… for instance Beethoven 5 could be Kleiber, Honeck and others…, just suggesting not eating to stop the flow of discussion…

That’s a very good idea, but I suggest that you start a series of threads, each with one classical piece at a time. (Sorry, I’ve re-read your post and I think that this is your suggestion.)

I’ll play! Below are three (very different) recordings from my collection that I really enjoy.

Martzy – recorded in ’54. As you would expect from this era, not a touch of “HIP” in these interpretations. Amazing how she “draws you in” to her performance, stunning SQ considering the date which makes you wonder if there’s been any progress in recording techniques over the past 60-70 years.

Tetzlaff – I own his first recording done for Virgin Classics. I’m sure the Ondine release (his 3rd recording) mentioned above is wonderful as well. Tetzlaff is the real deal! I love how he attacks each sonata/partita as a whole, with a true understanding of the overall architecture, similar to a great conductor. Amazing musician!

Schröder – a true master from the so-called “Dutch School” of performance practice. This set was recorded in ’84 and reissued on Naxos. He uses a Baroque instrument and bow. Incredible use of color/shading…you can really hear the rhetoric between the multiple voices. 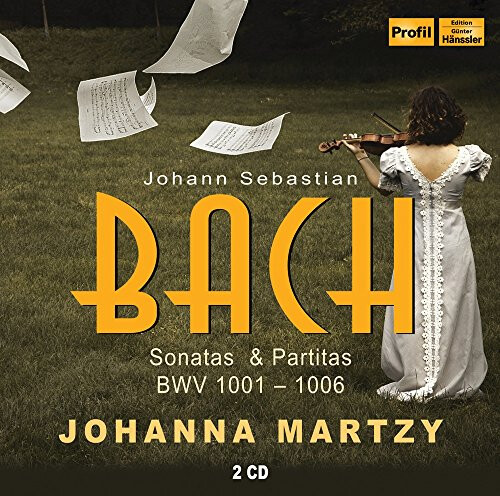 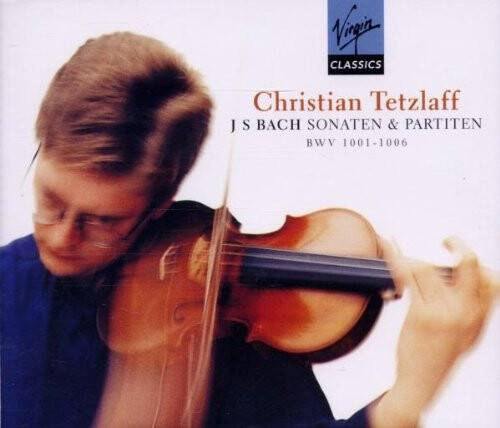 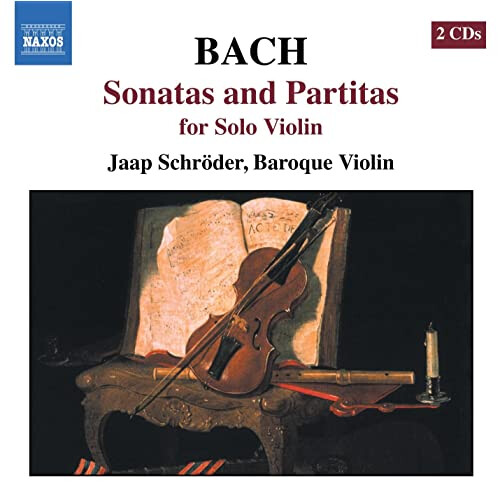 Research suggests that JS Bach would have “encouraged” having his music played on a variety of instruments, therefore, I’m adding this wonderful set from Korhonen released on Ondine… 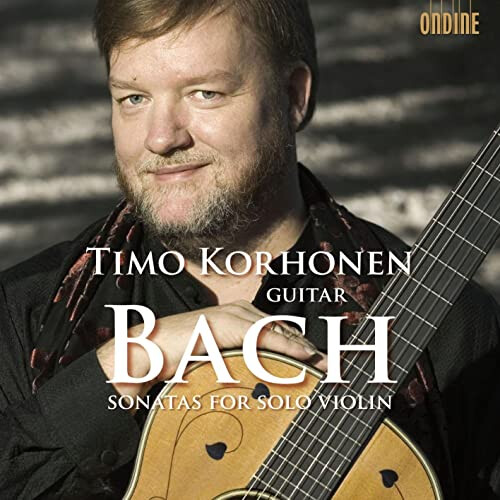