Following the previous thread on music some random thoughts on kit.

I have spent a few days wandering from room to room listening to kit, and mixing and matching kit to try to understand why my initial upgrade from fc/112/150 to fc/202/200 failed to live up to my expectations. Also why did I hang on to it for so long instead of changing it immediately?

So confirmation after mixing and matching is

the Kans are better than the ls3/5a on any set up.

The Nait2 is better than the 112/150 on the Kans. I also have a ridiculous nostalgic/emotional attachment to this my first Nait system.

The Nait 5i can drive either.

Changing the fc for the Supercap on the 202/200 does make more of a difference on the A5’s.

So conclusion is that 7 years ago

I guess at the time I felt that having been disappointed I couldn’t see that another upgrade was going to give me anything that much better again. This hadn’t, so now my expectations were lower.

What I know now is that Naim’s claim to have an upgrade path is true, but not all changes are in fact an upgrade.

The 112/150 and 202/200 are advertised as being capable to run without a separate power supply. Not capable at all imo, they are able to run, but that’s not the same thing at all.

Simply put with the benefit of 20/20 hindsight my expectations were too high. That I put down to a combination of Naim marketing, journalistic hyperbole around any new system, and me not trying out all possible combinations that I might have been interested in. When I bought the A5’s originally I tested them against the 112/150 I was going to drive them with. They gave me the sound improvement I wanted over the Kans on the same set up. I didn’t then look at how much better they could be with a system that I didn’t then have.
When I came to the 202/200 I read the reviews and the marketing. I bought the kit and it was an improvement so the journos were right. The 202/200 is an incremental improvement over the 112/150. It just wasn’t WOW.

It now seems to me that there is a definitive hierarchy of matched components to each system level.

Anything else is a temporary interim measure and should be indicated as so. I didn’t understand that, and it isn’t pointed out in any of the reviews or by Naim. Every change is an upgrade seems to be the story, but I found that not to be true.

Which leaves the 250, where does that fit?

Going up a stage the 250 works well with everything up to the SC/252, and probably beyond.

Of course, none of this is in isolation. I am also driving some A5’s that have only just displayed what they are capable of with the 252 combo. Does this mean I was under driving them? Again the simple answer is yes, but they sounded better than the Kans in a large room with the 112/150, so they were being driven adequately if not at their peak. Similarly, the 202/200 wasn’t that much better than the 112/150.

Looking at it from the other end I compared the Kans on the sc/252/250-2 and they sounded too bright in the larger room. Were they now being over driven? I don’t think so, just they suit a smaller room and the Nait2 or similar (or someone who prefers a brighter, thinner sound).

Of course the burning question now is am I going to be similarly confused with an edge of regret in another 7 years when I make the next leap to a Nap300?

The TV room is woefully underused in that I hardly ever sit in there and listen to music- it’s a TV room with Denon AV kit. The 202/200 is on most of the time as a fill in as we wander from room to room (sqb linking), or with the French doors open as a filler for music outside on a terrace.

Bearing in mind the need for more £££ to be spent and thinking about usage it seems to me the 202/200 could be re homed (and now already has a buyer), the 112/150 can be re homed and is now photographed and boxed up ready to sell on some well known internet site.

That leaves me with the Denon AV as an infill for the TV room, or with the money raised from the sales possibly another Nait 5i in there with the ls3/5a’s.

Also thanks to those that advised on possible areas to upgrade. It’s all been relevant, along with some of the general comments on kit on other threads. I’ve learned a lot in a very short time.

I would take issue with you over the 200. Natural partner for the 202 and with its PSU capability very good with the 2&2.

Thanks for the polite reply Lindsay. I did try to not diss the 200 as there will be a lot of people who love it.

I just found it wanting for my needs and had to explain why I had found that, even if just to myself.

When I read your piece, I read that you like the integrated amps. And right you are, Brilliant amps.

Yep, should have, but life is about learning. Just less life left at 65, I can’t ‘waste’ another 7 years.

I wonder if napsc on 202 would have as much benefit for you as I found on 102 (complete no brainer, best value Naim upgrade of all time). Oh; and I would expect the 300 to be a huge improvement. That’s what I found

An afternoon testing carts on the old RP3

Surprise is that both the Grado and DL110 which I’ve preferred before the upgrade, sounded bass heavy and constrained. The k5 sounds fine in the bass and treble but misses out with an empty mid range. The surprising winner was the vms20E- a cart that I’d found too bright previously at the top end.

Now fitted to the newer RP3 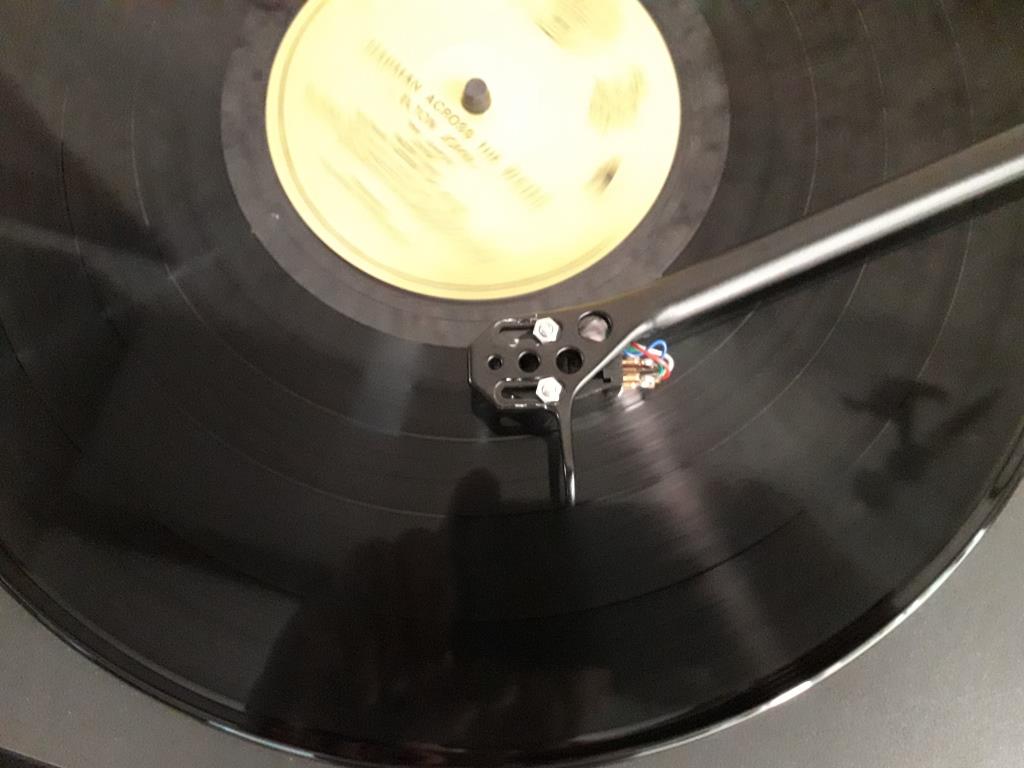 but a concern. Note the rear overhang and the connections being a bit stretched.

Also the stylus is very close to the disc. It does clear but there’s no room for error. 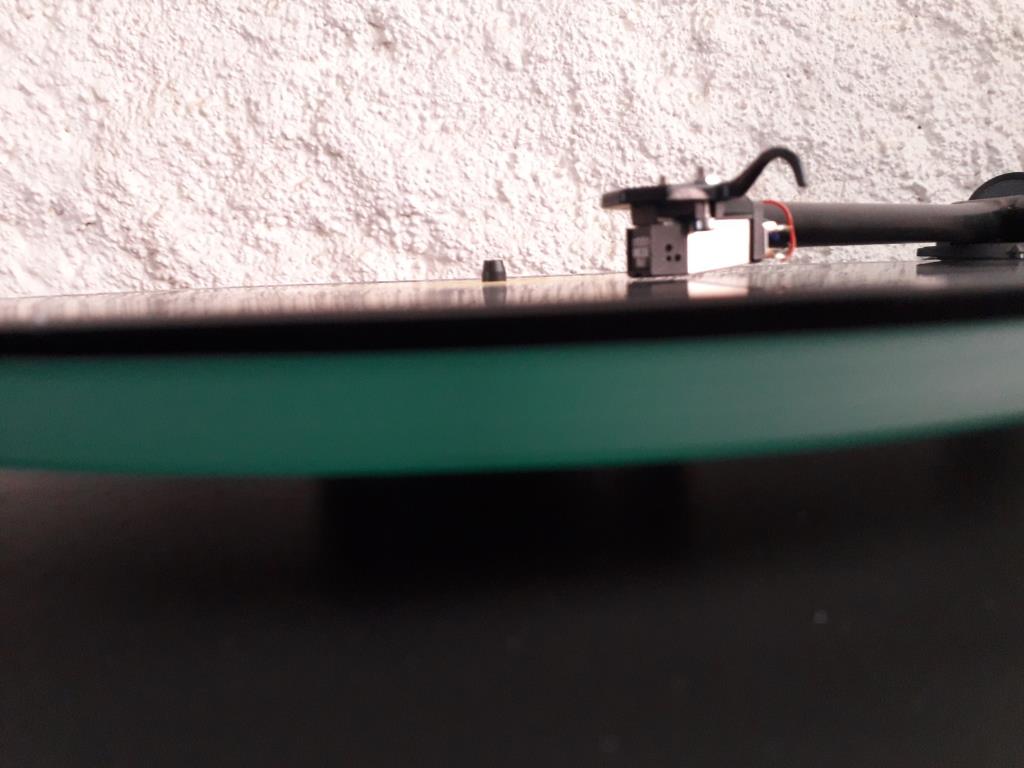