I’m staggered; Moonage Daydream at no.33? And Lady Grinning Soul doesn’t even make the list.

This was always going to be contentious! What has been left off the list says a lot about the quality from this remarkable man

True enough. I started making a ranking until I realised that I’d basically just written down the track list for Hunky Dory.

An impossible task,how can you put any song above another,when whatever genre he happened to be occupying,he managed to make it his own,pure genius!

Interesting. What’s missing? Plenty but some fine songs in that list.

And a great cover missing too: wild is the wind.

My fave Bowie song is a cover version, perhaps that’s why it’s not on there?

Did I miss the fact that Ziggy Stardust is missing? If so unbelievable!

I have a soft spot for Pin Ups and the single Sorrow. 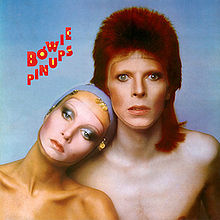 No mention of the Laughing Gnome ? 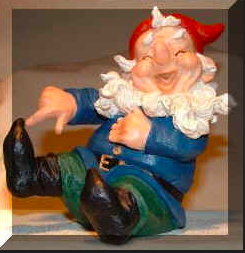 In my car one of the CDs that has a permanent place there is Bowie’s own compilation, iSelect. It’s a great selection, and has the kudos of being DB’s own selection of his personal favourite tracks. 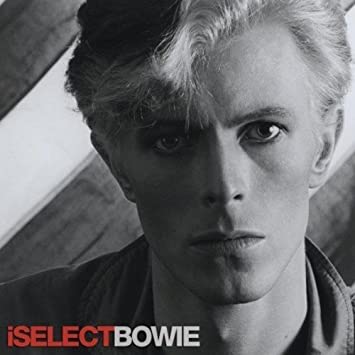 Not aware of that one - thanks for recommendation

It would be rather a nice one to have on LP. According to Discogs there was an LP issue done in France in 2015 on red vinyl. However, at half an hour a side, it’s a lot of music to fit on just one LP. It would be much better as a double album.

Modern love!!! Maybe you can make a list of top 50 songs but ranking them is a very subjective effort!

No five years or quicksand or word on a wing. Rock n roll suicide was very lowly. Fame should have been higher too.

Good to see some stuff from the 80/90s it wasnt all bad and some very good stuff. Much prefer Richochet to Lets Dance myself.

Outside is probably the best post Scary Monsters album for me after the golden era.

The select disc is really interesting and i remember getting it at the time. He is his harshest own critic.

With all the rare stuff coming out, wish we could hear the man who fell to earth soundtrack that never got finished. Possibly the prototype Low?

Great to see sweet thing being recognised as a Bowie masterpiece. Its between it and Heroes as my personal favourite.

Bowie Select cd / what a gift from the Daily Mail that was !