If this has been done earlier, apologies, but in one local charity shop today dvds are going for 10p each - basically worthless. But it made me think, are there any dvds I’d hang on to, so I could watch any time, even if they weren’t streaming anywhere. Here’s three of mine:
Grosse Point Blank - for that soundtrack (OK, and Minnie Driver).
The Limey - 25 years working for US companies and occasionally, just occasionally, time for Terence Stamp.
The Legend of Sleepy Hollow - my EVERY Christmas treat.

An immersion into a simpler, kinder world, even if all of these films are about murder and robbery:) 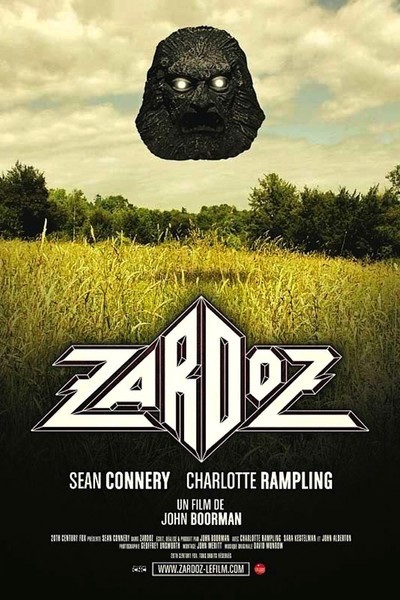 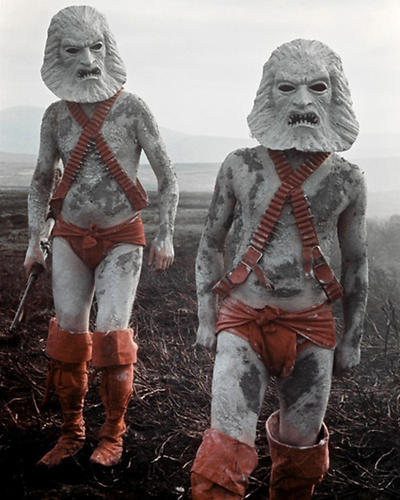 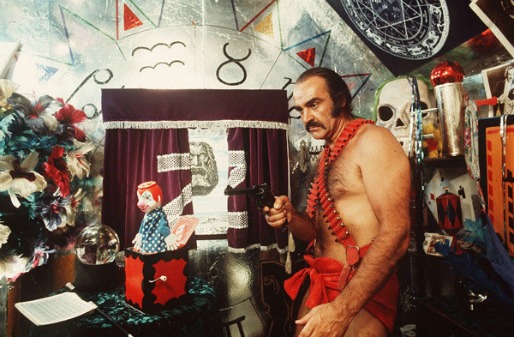 Wow, not many know of Zardoz, it’s fairly obscure, believe it or not it was filmed where I live back in 1974 as it was fairly derelict and often used as film set back then, there are scenes of Sean Connery running around on front of what is now my house in an orange nappy and also a scene of Charlotte Rampling on horseback setting fire to it with a burning torch. Bizarre film from John Boorman (he lives in Wicklow) who went on to direct Excalibur which wasn’t half bad in fairness

I’d probably take the complete Frasier box set. Or would that be cheating?

No, but you’d have to skimp on the other packing

As Richard’s decreed boxset are OK. 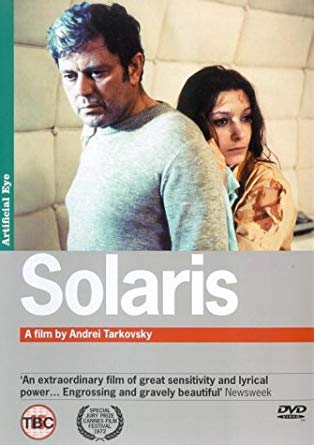 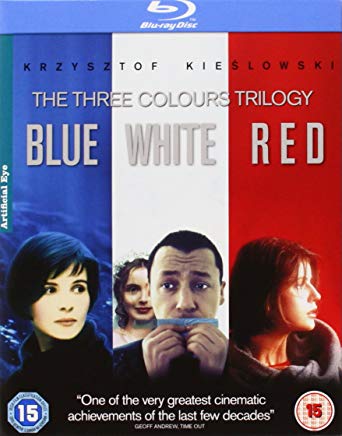 Last, but not least. 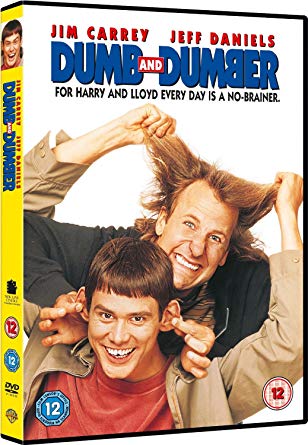 But I would be happy to include Moonrise Kingdom & North by Northwest, which I watched on Saturday.

If I found the original Solarise I would break the DVD player and think someone was having a laugh at my expense.

If room for 2 box sets then MASH (entire catalogue) and Black Adder Goes Forth.

If just films, then:

If a box set allowable, Game of Thrones

Seriously, no desert island DVD library should be without The Blue Lagoon, Cast Away and Lord of the flies. For some tips or just to get in the mood.

And to preserve a bit of history, I’d bring