Did the Music Business Just Kill the Vinyl Revival?

An interesting look at vinyl sales. 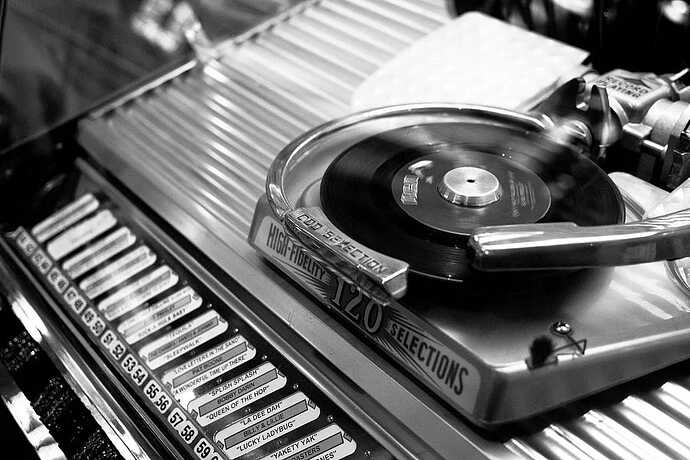 Did the Music Business Just Kill the Vinyl Revival?

Thank you for sharing. As a 50 year collector of vinyl I’m in for the long haul but even with the resurgence it’s still a niche industry. The reality is the vast majority of music is now streamed. But vinyl will survive.

If vinyl sales doubled last year, 4.2% rise is not a stall this year. Too early to tell yet, but if I was looking at that growth graph as a stock, I would say it’s doing very well. Has the bloke not taken into account the state of the economy?

I do think the costs of vinyl are now extortionate, and have not purchased an album for months.

£20-£30 is a heck of a lot to pay when all too often the perceived quality is poor with scratches/marks on the record before it’s even played, and high levels of surface noise.

It’s a shame because some standard pressings are excellent but far too many aren’t.

It would be interesting to know who is buying the vinyl in terms of age demographics and equipment they’d play it on. I’d assume the vast majority is no longer purchased by audiophiles but by younger individuals who like the charm/novelty of an LP.

There are some cheap and nasty record players out there, and there always were in my youth, but it was nice to see some reasonably priced Audio Technica and Pioneer turntables in Currys yesterday.

I recently had a chat with some youths that were looking through the jazz section in a record store they all had picked something.
I said I hope you guys have something decent to play them on and one guy says we love streaming the jazz but collecting the old style records.

I said I hope you guys have something decent to play them on and one guy says we love streaming the jazz but collecting the old style records.

Maybe they perceive them as some kind of investment - more likely the rest of us might be able to snap them up at a better price when they get bored of their collections!

Makes for interesting reading, but no real surprises. Let’s face it, “Vinyl” users haven’t been respected by the industry for a VERY VERY long time. We’ve been nothing but “Cash Cows” since CD’s became the primary source for physical media.