Do you have any hobbies? 🌸

I made this flower press (from an old oak dining table) for my wife six years ago. It has her initials in the top left and the image depicts the various stages of a dandelion (one of her favourite plants) 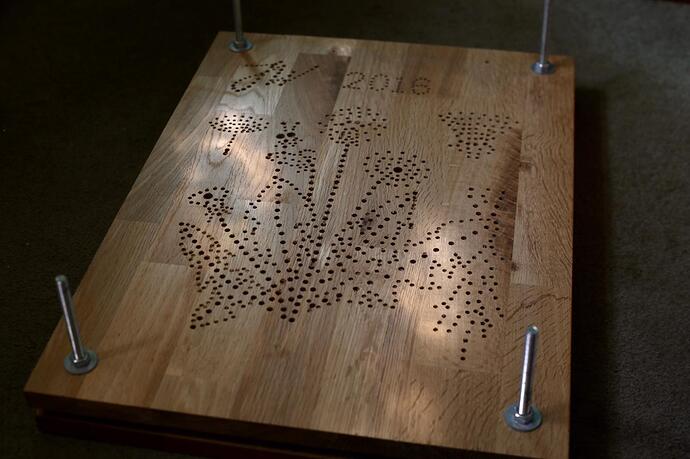 I used to have hobbies. My first love was diving and water photography, did it for 28 years, followed by a couple of years bird photography and then finally about 6 years astrophotography.
It’s all stopped now though. 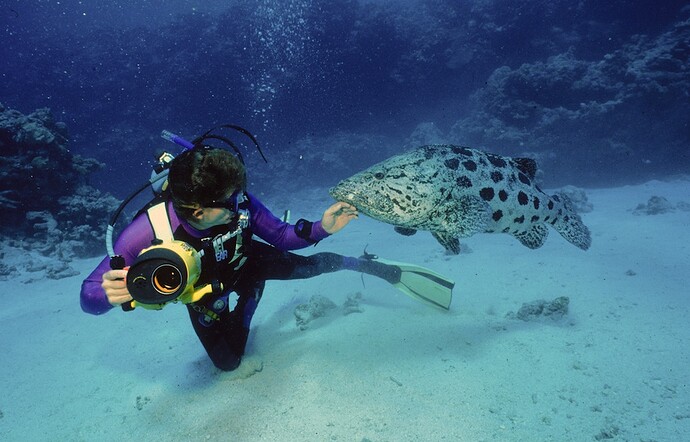 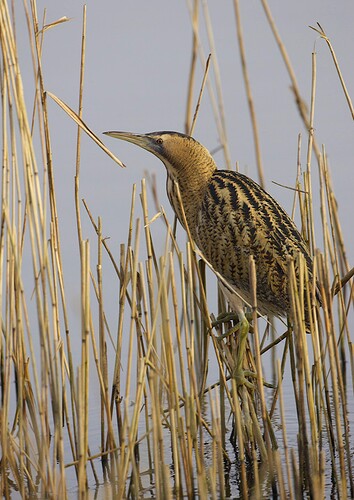 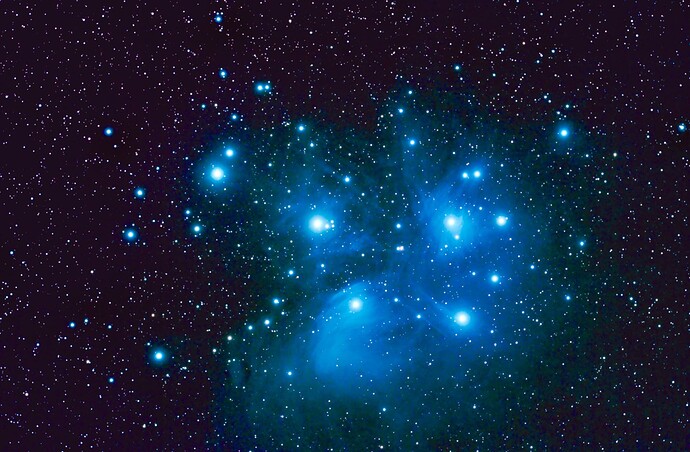 I use to eat, drink and dream underwater photography.

No longer sadly as my sporting days are over. I suppose my hens and garden could count as a hobby as is my incipient woodland. Food and wine, whilst both could be called essentials, are for me more akin to a hobby. However, I no longer have a passion for any of the aforementioned, but I do enjoy them.

I love sheds, that’s a great shed, wished I’d got one.
My wife has her own art studio, we had it built in the back garden last year. If it was mine I’d have a bar and pool table in by now.

Fab! I’ve played most of those (except Zog) in my time. Currently playing Runequest (my first ever game and still my favourite), Vampire V5 and Call of Cthulhu (just started Masks of Nyralathotep).

I know you can’t have played anything based on ZOG, because I haven’t sent you the rule book or any of the game settings that use it. 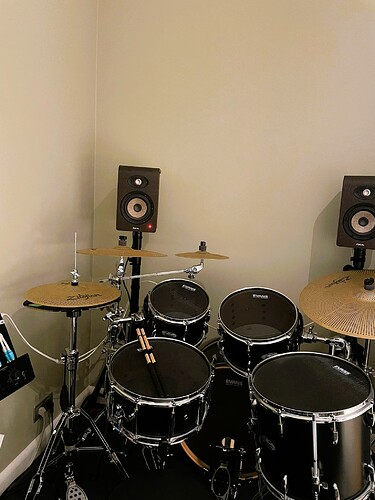 MAS1536×2048 247 KB
My “active” system. Very realistic presentation, all across the frequency range.

Angling - love being outdoors, specifically on the River Avon fishing for Barbel and Chub.

Snooker - play in the Premier division of the local District which is pretty competitive.
Have played a few pro’s including Jimmy White, Mark Selby and Dennis Taylor.

It’s all stopped now though.

Have you ever played Zelda: Breath of the Wild?

The only video game I have played since Asteroids.

A completely absorbing world of nature, relics, and all manner of humans and other beings to work with, seek out, avoid, or even fight.

Not a single one of those I listed was a video game!

Yes. At the age of 42 I was diagnosed with glaucoma, at 48 I had to give up my driving licence up. I have lost a lot of forward vision. My world came crashing down. That’s 20 years ago now.
Diving and underwater photography is a equipment intensive hobby, I couldn’t get anywhere.
I was engaged to be married -second time- I gave her the options but she still wanted to marry me.
So then my wife did the driving and I had a go at bird photography for a couple years, she found the birds and I pointed the camera, I missed a lot cos, I couldn’t really see what she could.
Sold the telephoto lens and bought a telescope and used a DSLR to start Astro photography, computer controlled and all that. Moved up the scale to a dedicated Astro camera and better telescope. Hard work that, you may think computer controlled would be simple but not when you can’t see all the the screen of a computer at once. And then there’s the processing.
I gave it about 8 years when suddenly, after a night of struggling in the back garden with the telescope, I just stopped.
I loved photography been doing it since I was 11 years old.
I bet you wished you never asked now

My hearing is pretty good though but apparently I do suffer from selective deafness.

I didn’t imagine that they were based on video.

No, I guessed there must have been something, though that is very sad to learn. I can’t imagine going through that -I hope you have found other fulfilment in your changed life. At least you clearly had found a good woman in your second wife.

Thank you. Yes she is a good woman. We’re going away tomorrow for few days in the camper van, I won’t be doing the driving.

I have a family history of glaucoma and macular degeneration, but so far I’m showing no signs of glaucoma. I think this is because the family members affected are hyperopic and I’m myopic. In the case of my mother it was definitely closed angle glaucoma but we don’t know for other members of her family. I think it’s probably that the larger anterior chamber depth is protecting me.

I understand the feeling of dread when facing the possibility of loss of vision; although I’ve been quite lucky. I had vitreo-macular traction affecting the vision one eye and for a week my foveal vision was briefly blacking out at times. I then had a large and sudden posterior vitreous detachment affecting 40% of the visual field, but fortunately it seems the VMT had already separated just before the PVD, so the fovea remained intact. I was also luck enough that despite the size and suddenness of the PVD I had no retinal detachments or tears (the detachment covering the entire 40% of my visual field occurred over no more than 15 minutes). It was though, a rather worrying few days while all this was going on, especially as at the moment my other eye is non functional due to a cataract!

We tend to get much more inspiration by plundering the myths, legends and religions of many different cultures than we do from video games (although games such as the Zelda series often use many of the same sources). 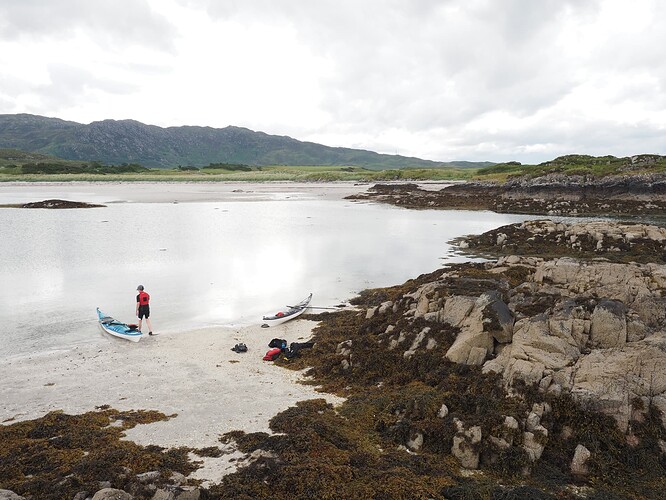 Our shared hobby for the last 5 years or so.

We used to walk the hills and mountains, especially in Scotland, but have rediscovered the landscape (and the wildlife) from the sea and lochs in our boats. We have the Lakes nearby too.

This was taken near Arisaig. ‘Local Hero’ beach.