Eric Clapton - When You're On A Roll

With three album releases within the past year I can’t help wondering if he is finding his growing family rather financially demanding & is needing to try & supplement his pension?

But what releases! Lady on the Balcony, Nothing but the Blues &, now, After Hours.

I regard LOTB as at least the equal of unplugged, particularly liking the very sparce arrangements forced by Covid restrictions. The two live recording are some of the best live Clapton work I have heard. He really is on top form in both of them. He will always say that his blues hero’s are better players than him but I think this is very false modesty. There are many better technical electric players than him but none who come close to his feel for the blues & the sheer fire & excitement he injects into so many of his solos.

The live recordings both also have the benefit of being high quality & even more enjoyable as a result.

One wonders how much more quality material Eric has hidden at the back of some long forgotten cupboards? I hope he keeps looking.

Like him a lot too, but i believe he’s worth several 100m and doubt he needs the money!

I am another long term fan of EC. Lady in the Balcony is a superb album, both from the perspective of the music content (songs) and recording quality. IMHO the best album released in 2021 by far. As an aside it has also encouraged me to play my acoustic guitar more…I am almost as good as Clapton now

Will you be in residence at the Royal Albert Hall for a week as Slowhand was with his old sparring partners - sorry, former bandmates Jack and Ginger - a few years back?

And will Forum Members be able to subscribe for priority tickets on here?

I hadn’t heard of After Hours and it seems to be an unofficial ‘grey’ release so he won’t be making any money from that. I keep wondering about getting Nothing But the Blues.

I can only dream, I doubt I would get many paying members of the public to hear me play! Worse still I might be kicked off the Naim Forum for poor music reproduction.

I can assure you that your musical attainment will leave me trailing in your wake. Like most late teenagers of my age cohort, I used to try to blag my way into musical instrument shops, and play the intro to ‘Smoke On The Water’ and maybe one or two others (mists of time have mercifully wiped my memory of this).

The last time I perpetrated this outage was probably as a student at Oxford 40-odd years ago in Blackwells Music Shop in Holywell Street.

I haven’t had the gall to try anything similar since!

I didn’t realize he’s still putting out new material. 461 Ocean Blvd is probably my fav of his. Unfortunately after a couple decades of US for profit FM radio programming has put me off much of his music, as well as a lot of classic rock. Though after years away I’m finding my interest is getting rekindled somewhat.

I am almost as good as Clapton now

I just wish he wouldn’t make it look so easy.

I keep wondering about getting Nothing But the Blues.

Don’t. Just get it. You won’t regret it.

It’s hard to explain, technically he’s not that great and he’s an interpreter rather than innovator. I think there was a lean period post 461 up to Unplugged but his body of work is just fantastic. The Bluesbreakers, Cream and the Doms are arguably the highlights of his recorded work but as a live musician when he steps back from the microphone you just know something incendiary can happen. 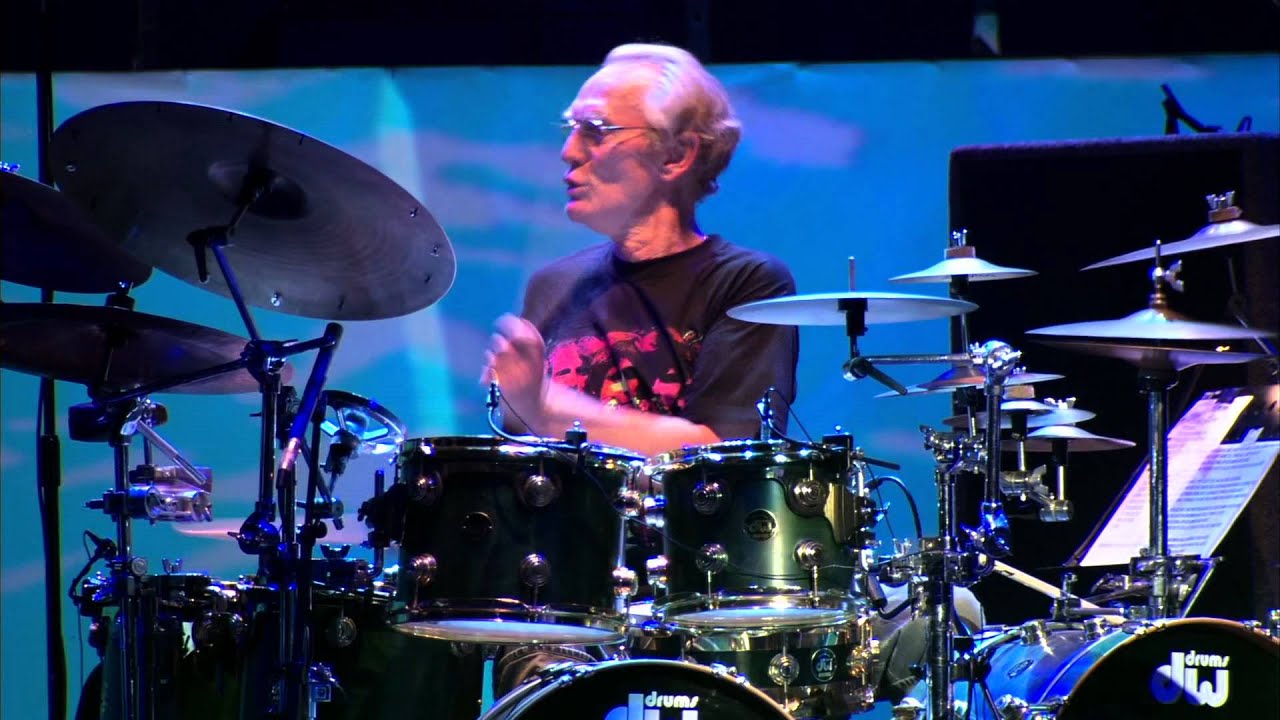 I think his lean period actually ended in 1985 with his performance at Live Aid.

He had finally sobered up & got fit & surprised many older fans by how good he looked & made many new fans who had either assumed he was some 60’s hippy has bean or had never heard of him.

Between '85 & Unplugged I think he made some good albums. I still enjoy Behind the Sun, August & Journeyman. The new After Hours double CD is a live radio recording made two months after the release of Behind the Sun & two or three months before his Live Aid appearance. I think this new CD shows he was back with a bang & close to top form.

Have you read any of the biographies or his autobiography?

Yes. They don’t make being a rock star sound a barrel of fun.

461 Ocean Bvl was he’s best and to be honest I haven’t liked anything much since. Also his become a bit of a prat, a typical boring rock guitarist who reputation is larger than him.

I’ll log out now and lay low for a few days.

Hello Graham, how are you , have you managed to tunnel your way out ?

Eric Clapton was always lucky to be in groups with other highly talented musicians.

Think of his time spent with John Mayall’s Bluesbreakers, Cream (the original ‘supergroup’), and so on.

But, to be fair to him, that was probably more than mere ‘luck’ on his part, and he undoubtedly had the chops to be there.

461 Ocean Bvl was he’s best and to be honest I haven’t liked anything much since.

Out of interest have you heard the Bluesbreakers, Disraeli Gears, Blind Faith, Layla and other……, Sessions for Mr J, From The Cradle, the Cream 2005 reunion set? I like 461 but it pales in comparison with so much of his other stuff, in my opinion of course.

He’s part of my musical history.
Started with the Yardbirds, then Mayall then of course Blind Faith, D&B, Cream before we even get on to his solo stuff.
Alcohol and drugs brought him to his lowest so glad to see and hear him healthier and still recording and performing.

Alcohol, if uncontrolled, can scr*w you up in a serious way. I was on my way to oblivion, but gave it up completely, on medical advice, a few years ago.

Not easy to start off with, and I miss my pints of Munich Pilsner Bier and a bottle of red wine with dinner, but at least I’m giving myself every chance to see my granddaughter grow up.

It’s no problem now to meet my chums in the pub, and have just a few bottles of remarkably good non-alcohollic beer.