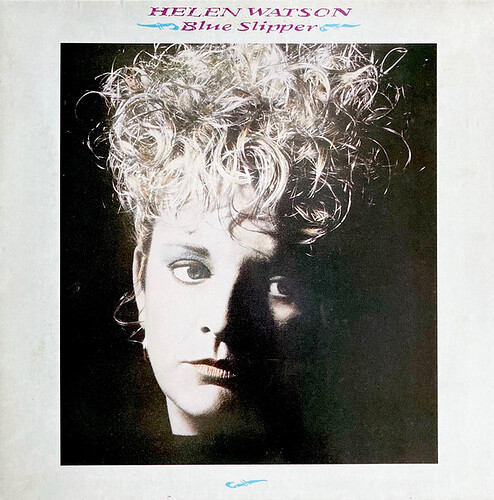 Producer, Engineers, Mixing and musicians - all brilliant - plus Ms Watson’s songwriting and singing. 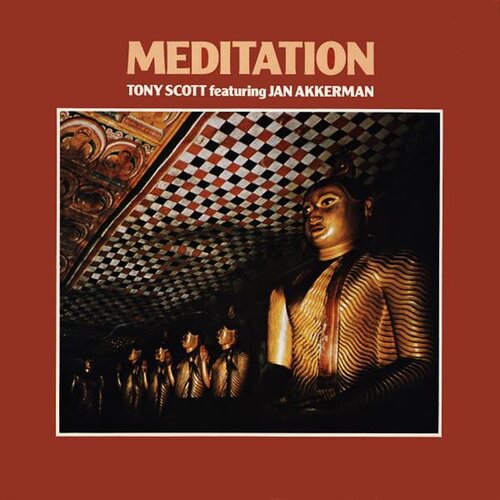 My vinyl collection is long gone, but RCA made some brilliant original cast recordings in or around the late 70s. Pacific Overtures may not be Sondheim’s most popular musical, but it’s actually quite good, and I used the cast album to test stereo equipment.

There was a thread on this forum discussing that list

Michael Fremer on Analogue Planet has compiled a list of 100 all analogue LP’s,that should be still in print, which he discusses on the accompanying video and recommends owning. Do you agree/disagree with any of these recommendations and why? ) Ellington Masterpieces (Analogue Productions) 2) Duke Ellington: The Feeling of Jazz (Deluxe ORG Music) ) 3) Duke Ellington: Indigos (IMPEX) ) 4) The Sound of Jazz (Analogue Productions) ) 5) Art Blakey: Night in Tunisia (Music Matters SRX vinyl…

Does anybody know when the first HD Vinyl will be launched ? It should have been during 2021.
Maybe the @TheKevster ?

No idea @frenchrooster – it’s a case of “I’ll believe it when I hear it”! 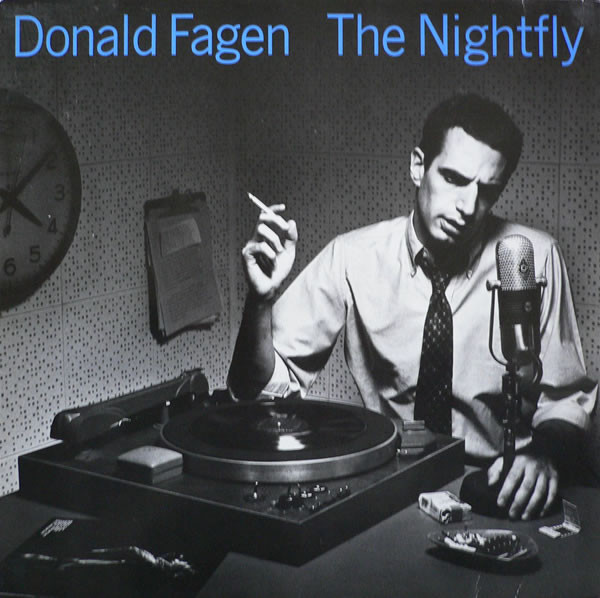 What is HD vinyl?

« There was a lot of hype and excitement around the news that “High-Definition Vinyl” would be available as early as 2019, but not a lot of explanation about what that actually means. It’s Hi-Definitely not as simple as it sounds.

Back in 2016, we that Austrian company Rebeat Innovation had filed a patent to develop what it called ‘High Definition vinyl’. Two years later and the company has raised $4.8 million in Series A funding to develop the technology that Rebeat founder Günter Loibl believes will “replace most of the traditional vinyl production.” It goes without saying that a claim this large bears further scrutiny.

Much of the news that was reported last week is no different to that which was revealed when the patent was filed two years ago. Detailed in a gushing press release, HD Vinyl promises to “dramatically increase the quality, lifespan, and fidelity associated with traditional vinyl LPs”, hoping to increase volume and playing time by roughly 30%.

“Instead of traditional cutting and etching techniques,” the company explain, “HD Vinyl employs 3D topographical mapping and laser inscription to deliver a completely different groove,” which is cut into a stamper, thus eliminating the need for electro-plating nickel stampers.

“The result is a stamper that is cleaner to produce, has a far longer lifespan, and leaves a far smaller environmental footprint,” given that it would side-step a traditional pressing plant’s galvanics department, which grows the nickel stampers in chemical baths.

As clickable a concept as ‘HD Vinyl’ is, the first point to clarify, is that the 3D-mapping and laser-cutting process involved in the making of HD Vinyl relates to the creation of a stamper, rather than the record itself. Unlike the deeply flawed 3D-printed record idea floated a few years ago, HD Vinyl would still rely on existing record pressing plants to manufacture the finished article. When Rebeat says that the technology will be “completely backwards-compatible”, they presumably mean that both conventional record players and record presses will still be a necessity.

So how will they actually be made? According to Loibl, the new stampers will be laser cut onto an as-yet-undecided ceramic material, which he says will avoid the degradation inherent in the nickel-based stampers. “Ceramic material has a huge advantage over nickel: no chemical reaction with PVC. On a nickel stamper with every copy some molecules are put out of the stamper by PVC. This is the main reason for stamper degradation.”

Unlike nickel stampers, which have a traditional lifespan of around 1,000 records, Loibl suggests that the ceramic material will mean that the first record pressed will be as precise as the 10,000th. What is not clear yet, is now these stampers are going to be integrated into the existing machines, as nickel has a crucial degree of malleability that allows them to be fitted to the presses. They would also need to withstand up to 90 tonnes of pressure every time they go under impression.

Loibl also hopes that the new stampers will have an effect on the lifespan of your records. With the 3D-mapping apparently removing the tangential cut and radial reading of grooves from the process, the stampers will create records that have what he calls a “continuous shape of groove”.«

Thanks FR, I’m obviously behind the times, I hadn’t heard of it.

Not sure that you’re behind the times - rather It sounds like the process is in fantasy land and production of records with the claimed improvement is a long way in the future, if ever!

It seems to be a reality. See on YouTube, there’s a channel called « HD vinyl « .
Watch the interview AnalogPlanet editor Michael Fremer conducted 3 years ago with Loibl in the Vienna offices of Pro-Ject CEO Heinz Lichtenegger. 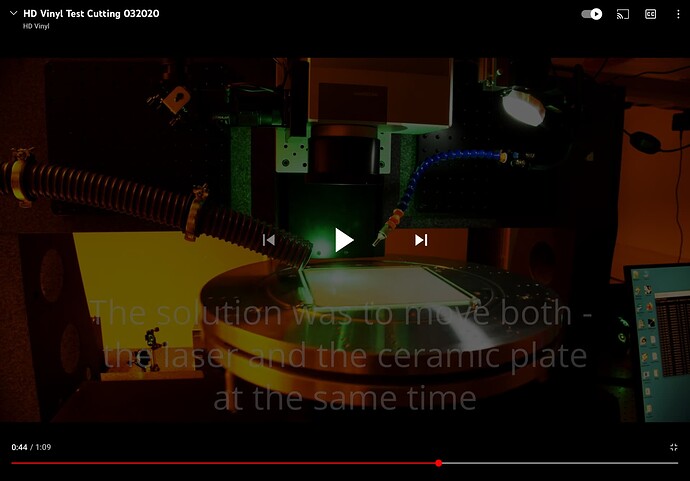 If the article was incorrect, then of course my response to Dreadatthecontrols would not have a sound basis.

Lots of great answers on here so thanks everyone! The Fremer list is interesting I think too. Interestingly I have that Helen Watson disc mentioned here - bought it years ago for the stupid reason that my first girlfriend was called Helen Watson - I don’t even recall playing it so will check that out first!

I had forgotten about the Fremer list. Of course, his is about reissues, some of which are now either unobtainable or very expensive.

It did remind me that I had the Rhino Van Morrison reissues (US pressing) and that the Gillian Welch LPs are superb both musically and aurally.

Another LP I would recommend is Grateful Dead, Live/Dead. This is a historical recording as it was, I believe, the first 16-track live recording of a rock band and sounds fantastic as a result. There’s a view that the original UK pressing is the best sounding and it’s true that it captures the immediacy of the performance. Also very good is the Warners/Rhino pressing from 2003. It contains the original mix, unlike the Mobile Fidelity version, which has a new mix that I find inferior (although that could be about familiarity).

This is a historical recording as it was, I believe, the first 16-track live recording of a rock band

I think that honour belongs to Blood Sweat & Tears’ second (and self-titled) album from 1968, Clive.

Isn’t the BS&T a studio album - you mean the first one after Al Kooper left?

Oops! You’re right Clive. I missed out the word “live” in your original post.